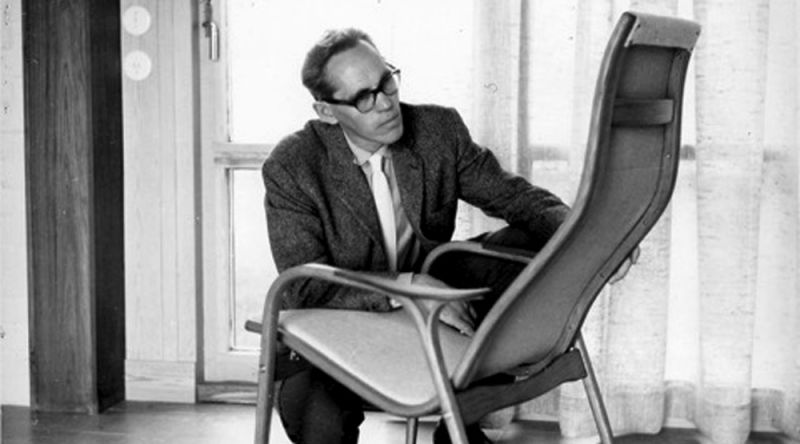 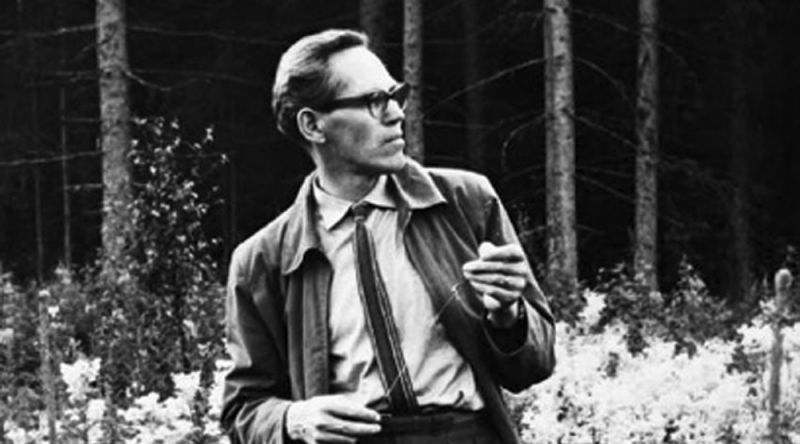 Born in Southern Sweden as son of a worker in a furniture factory, Yngve Ekström is a Swedish furniture designer, wood carver and architect. His father died early on, but still had a decisive impact on Ekström's development. The wood carvings, he did in his free time, had a lasting influence on young Yngve Ekström.

13 years old he works in a sawmill and also studies drawing, painting, music and art history. With time passing the autodidact began to design furniture, together with his brother Jerker Ekström he founds the successful furniture manufactory 'Swedese'.

In 1953 Yngve Ekström exhibits in the renowned Stockholm department store Nordiska Kompaniet. In 1955 he shows a new furniture collection at the Helsingborg exhibition. His breakthrough comes in 1956 with the armchair 'Lamino', which enters the market after many an experiment in alignment, structure and manufacturing engineering. An armchair of glued laminated wood, covered with sheepskin. 'Lamino' exactly meets the time's taste: lightweight, comfortable, lovely and inexpensive, on top of that delivered in a plain packet and easy to assemble. Elegant plainness was Ekström's ideal, which he perfectly realized in the 'Lamino' chair.

The successful design (more than 250,000 'Laminos' have been produced so far) was elected by the readers of the Swedish periodical Sköna Hem „Swedish furniture of the century“ in 1999. 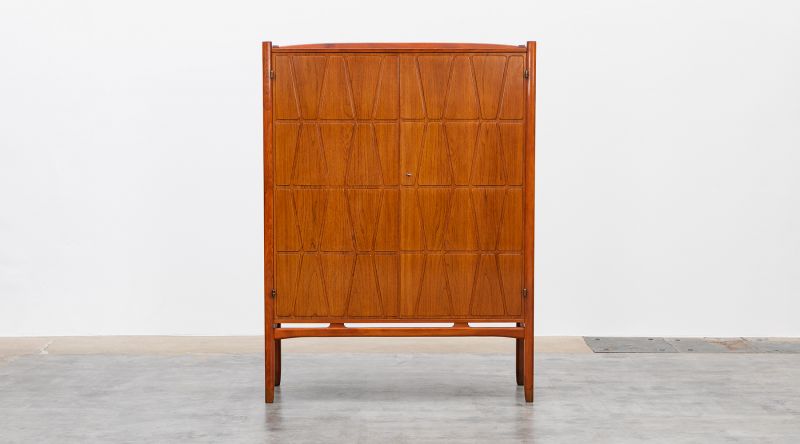 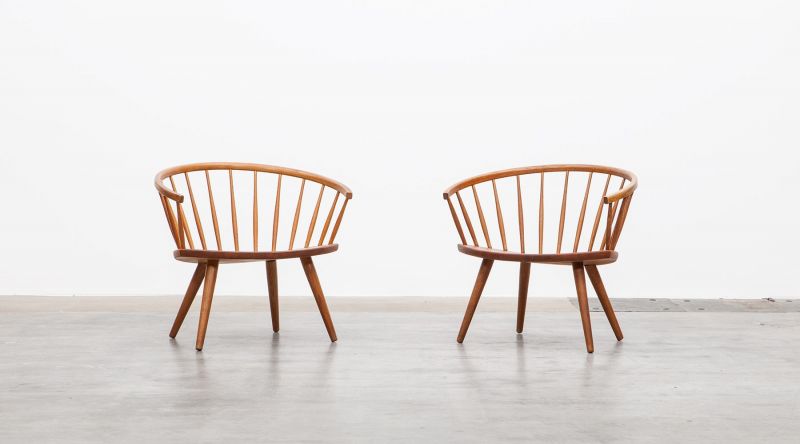