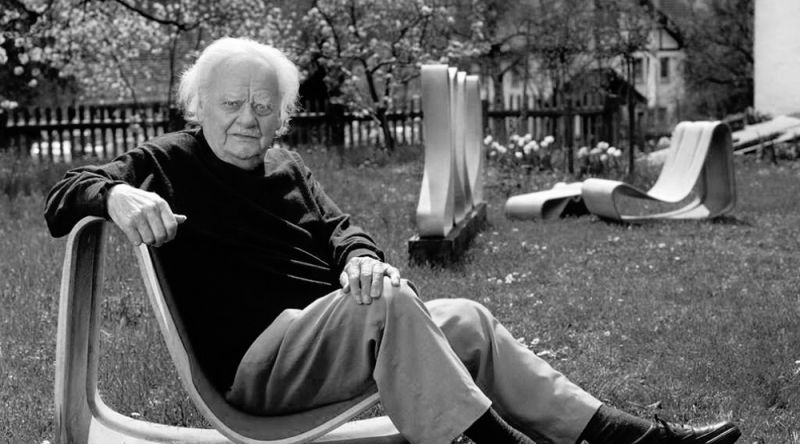 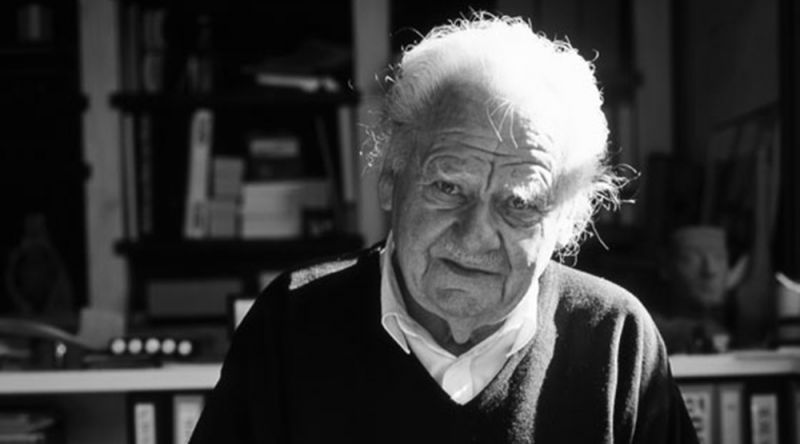 Willy Guhl was an interior designer and designer and one of the main exponents of the Swiss neofunctionalism of the 20th century. His teaching at the Kunstgewerbeschule Zürich and its material and production related work, shaped and influenced a new generation of Swiss interior and product designers.

After school in Stein am Rhein, Guhl learned cabinet maker from 1930 to 1933. With a scholarship for the best degree, he can study at the Kunstgewerbeschule Zürich in class with Wilhelm Kienzle in 1938. He founded his own studio in Zurich in 1939. From 1951 he takes over the management of the professional class at the Kunstgewerbeschule and leads the first training course for product design in Switzerland. His teaching is based on recognizing the potential of new materials. It forms a Close cooperation with the Swiss company Eternit.

He creates many products with Fiber concrete, a material which is previously used for house building components. Guhl's interest in industrial manufacturing and new Production methods always brought him into contact with industry. He worked closely with Swiss companies such as Eternit, Röthlisberger, Aebi or Dietiker. His more famous designs include the shell chair Scobalit (1948-1951) and the hourglass- or diabolo-shaped planter Spindle (1951). In 1954, Guhl designs the Loop chair for Eternit, which despite low production costs Lightness combined with weight and robustness with elegance. The chair will enter immediately Mid-Century Classic and is its best-known design. Guhl was co-founder of the Association of Swiss Interior Architects (VSI) in 1943 and 1966 of the Association of Swiss Industrial Designers (SID). Willy Guhl died in 2004 in Hemishofen.