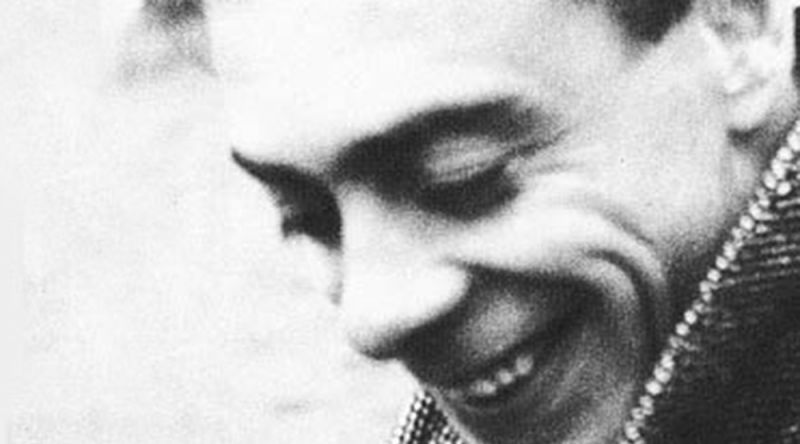 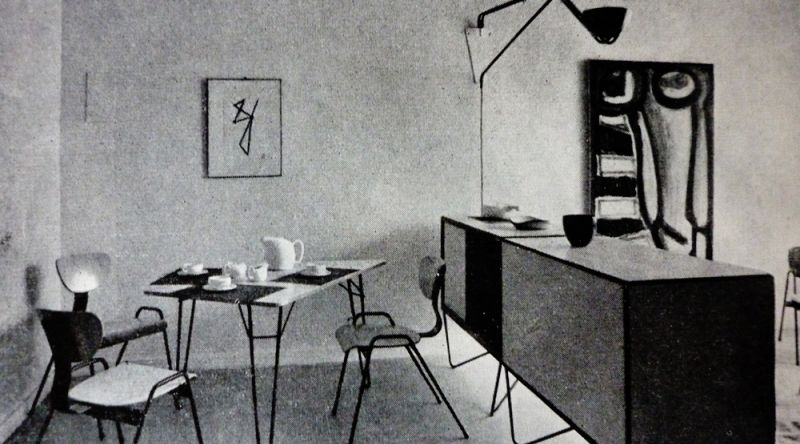 Willy Van der Meeren is one of the most important Belgian architects and Furniture designer after the second world war. His work is ideologically motivated and focused on
the goal, to create affordable social housing complexes for the masses.

In 1942, Van Der Meeren first began his medical education at the Catholic University of Leuven, the study soon ends for a change to architecture. He enrolled at the Académie de Bruxelles in 1943, but soon discovered that his modernist views do not agree with those of the institution. In 1944 he changed to the La Cambre. After completing his studies, commissions for social housing followed where he is inspired by Le Corbusier. In 1955 he builds the Ceca houses, which is based on a  modular system with a core based steel frame. 1952-1961 he receives the order to build a social building skyscraper, 15 storys high that includes 105 apartments. There should be created customizable housing units to promote a community inside the building.

Van der Meeren attaches importance to function, simplicity and reduction, whereby the Components remain visible. Wardrobes, tables and chairs are the main features of his furniture designs which are discreet, but draw attention to themselves by color parts. As materials, he primarily uses wood and metal. 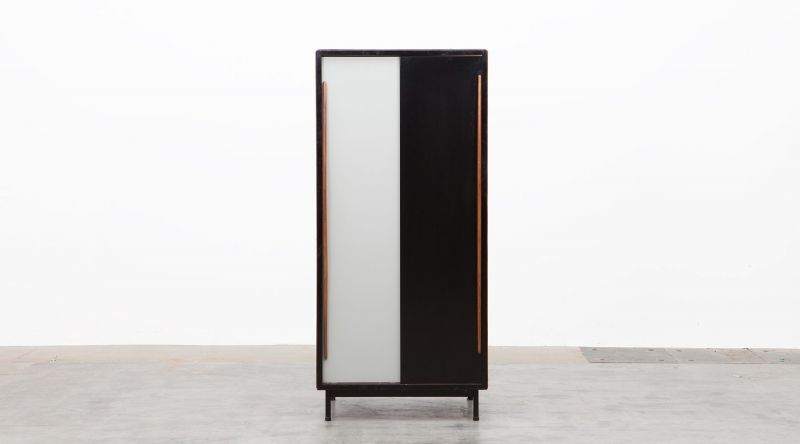