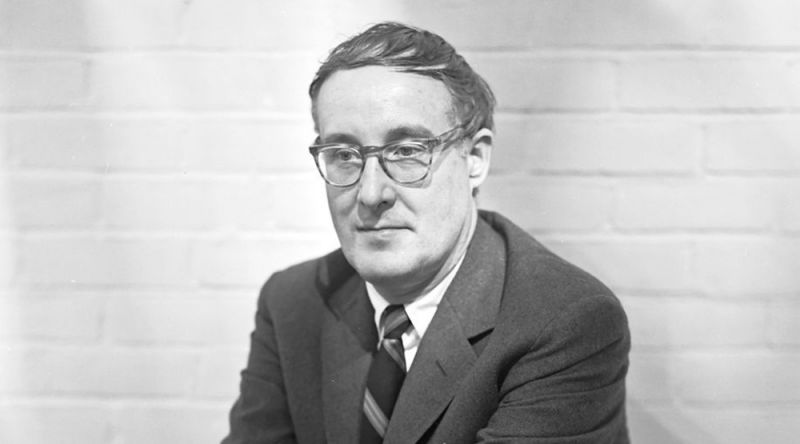 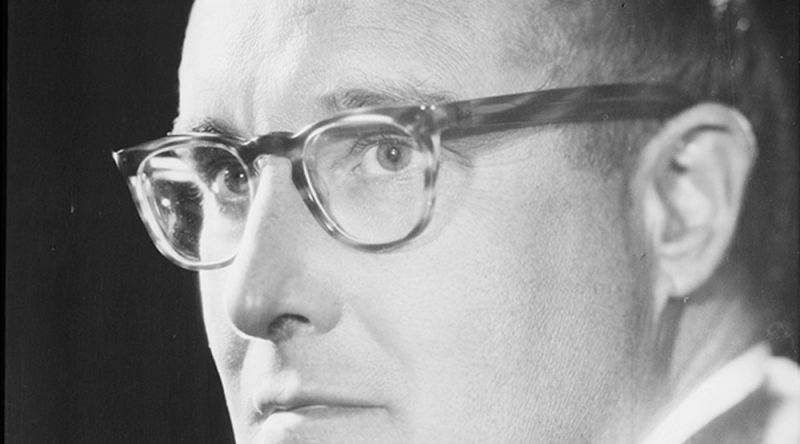 Warren Platner is considered an icon of modern architecture and design today. The reputation of the US-American architect and furniture designer is based primarily on his iconic furniture series from the 1960s and his outstanding interiors. He created pieces of furniture and designed the interior decoration of numerous well-known buildings in New York, among them the offices of the Ford foundation.

Warren Platner studied architecture at New York Cornell University. From 1945 to 1950 he worked for Raymond Loewy and I. M. Pei. Raymond Loewy, who in the USA is also respectfully called „The Man who shaped America“, as industrial designer created impressive signets for notable companies such as TWA, Coca Cola and for Air Force One. The Chinese-US-American architect Pei, called „Master of Modern Architecture“, who was inspired by Mies van der Rohe among others, is responsible for buildings like the Luce Memorial Chapel in Taiwan. Warren Platner eventually works so successfully, that in 1955 he is awarded the „Rome Prize“ for architecture. From 1960 to 1965  Platner was part of  Eero Saarinen's development team, among others drafting the projects for Dulles International Airport in Washington, Yale University and the Lincoln Center. During this time he also worked on his own furniture designs, which with the aid of a grant from the Graham Foundation were finally being produced by Knoll International.

In 1966 Warren Platner unveiled his collection of chairs, ottomans and tables, each piece based on an intricate cylindrical mesh steel base. They have since been produced by Knoll International. Platner opened his own office in 1965 in New Haven/Connecticut. One of Platner’s first solo projects was the New York showroom for Georg Jensen, the high-end seller of Scandinavian furniture. Later Platner carried out the interior decoration of the legendary „Windows on the World“ restaurant in the top of the World Trade Center as well as of the Water Tower Place and Chicago's vertical shopping mall, to name but a few of his many projects. Inspired by the design trends of modernity Platner creates graceful looking furniture, based on steel constructions and appealing to customers with their unconventional concept, like the armchair known today as "Warren Platner style wire armchair - 1951" and is in perfect harmony with the „Warren Platner style dining table - 1966“ or the „Warren Platner style coffee table - 1966“. He also kept experimenting in the field of architecture. It was important to him to create the perfect balance between building structure and interior decoration. 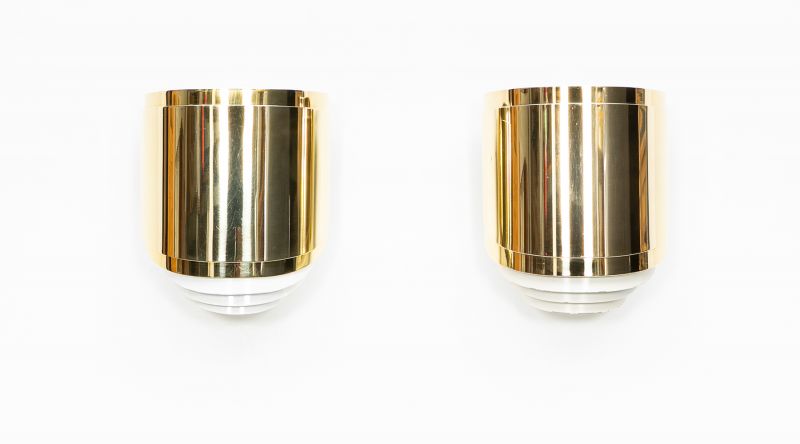 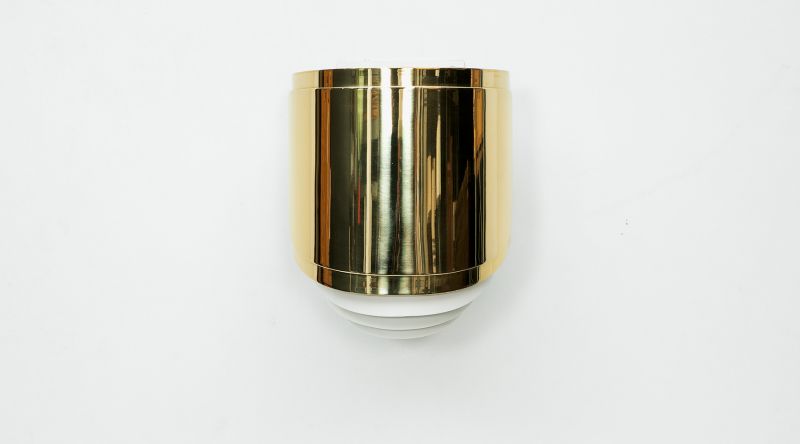 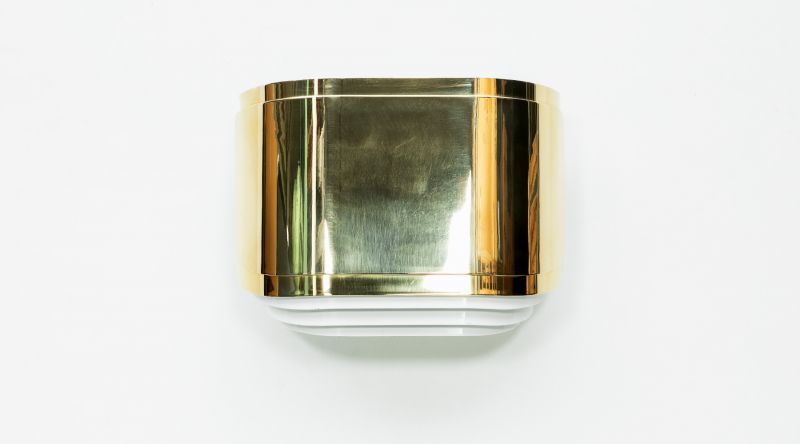 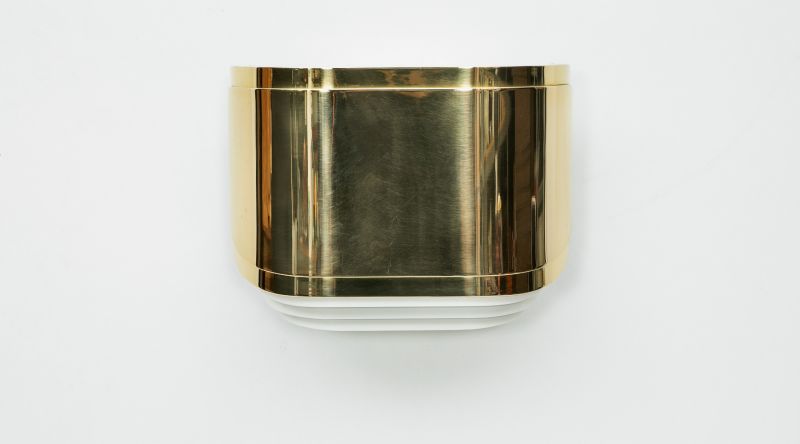