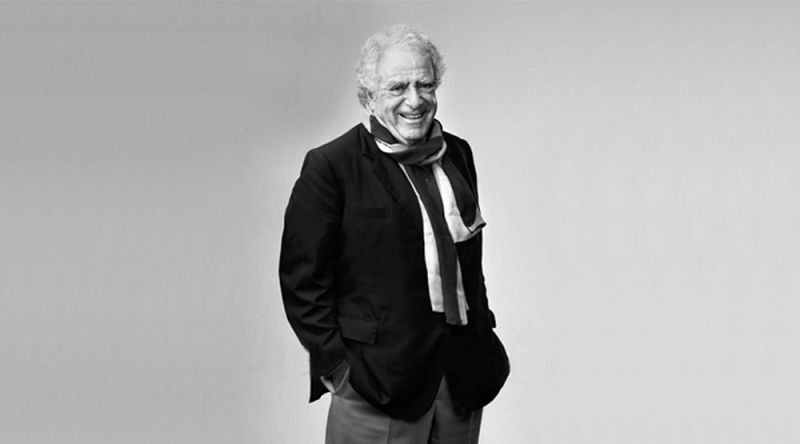 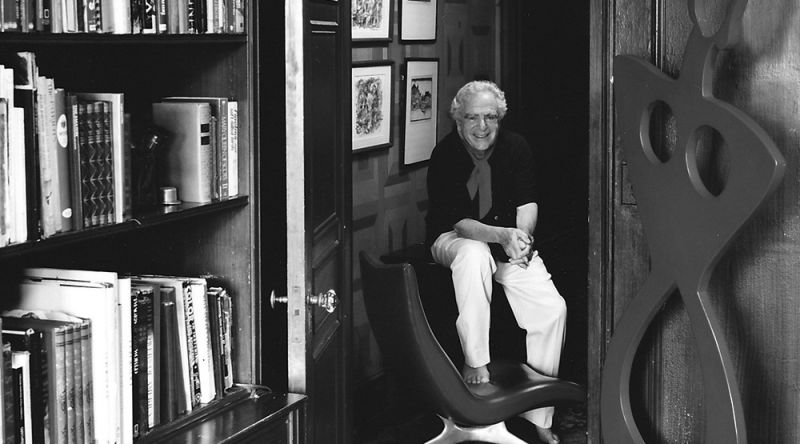 Born in 1927 in Worms, emigrated with his parents to the US in 1938, Vladimir Kagan is a New York City-based furniture designer. In his adolescence Kagan mostly paints and sculpts. He starts studying architecture at Columbia State University, but in 1944 joins the cabinetmaking of his father Illi Kagan and learns building furniture. In 1949 Kagan opens his first own store in New York.

In 1947 and 1948 the furniture designer styles the cocktail lounges for the first UN headquarter in Lake Success. In Freiburg/Breisgau Kagan furnishes a restaurant and a club lounge on the upper floors of the railway station high riser in 68 meters height, which are named after him.

His pieces of furniture are exhibited in the world's most prestigious museums, in Germany among others the Vitra Design Museum and Neue Sammlung – the International Design Museum Munich. Among his private collectors are MoMA's Barbara Jacobson, film director David Lynch, actor Dan Aykroyd, his fellowartist Andy Warhol and Frank Sinatra. Some wellknown fashion designern such as Tom Ford, Donna Karan or Giorgio Armani collect pieces by Vladimir Kagan.

He gives lectures at the New York Parsons School of Design on the history of architecture and furniture design. 1990-92 Kagan is president of the American Society of Interior Designers (A.S.I.D.) In 2004 his autobiography is published.