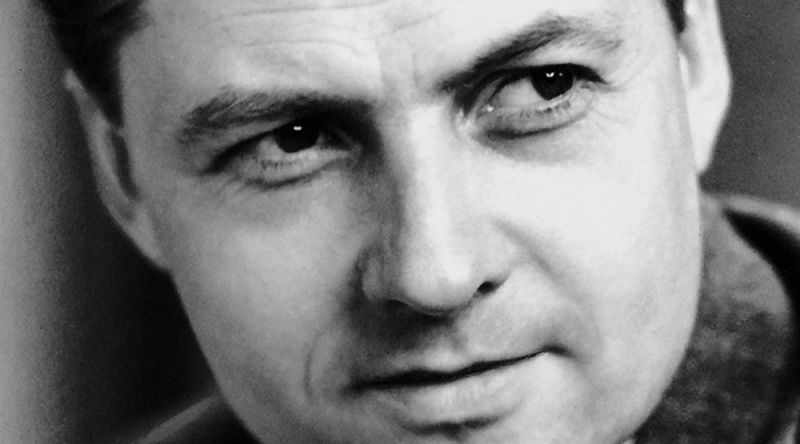 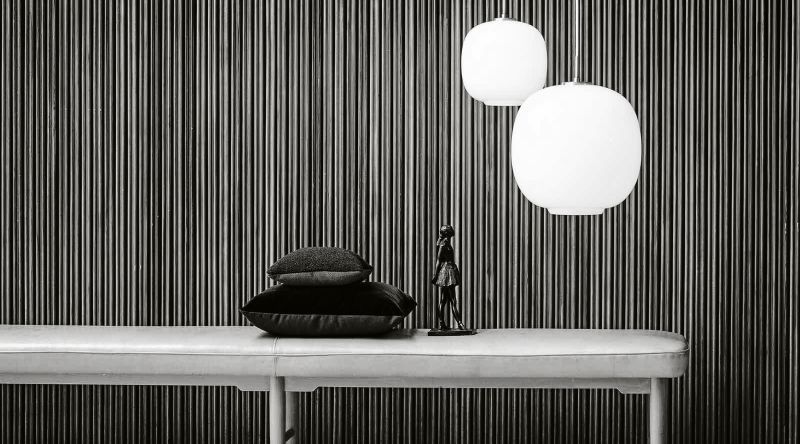 Lauritzen studied at the Royal Danish Academy of Fine Arts in Copenhagen at which he received his doctorate in 1921. In 1928 he founds his own company, Vilhelm Lauritzen Arkitekter. Lauritzen himself is active until 1969, the architectural office continued to exist and with several generations of partners. It is still considered one of the most important architectural offices in Denmark. In the 1920s, a series of designs in the classicist style arise, however, they never be realized.New trends in the functionalist architecture of Central Europe and technical innovations inspired him to restrained, grounded designs which he made his breakthrough with. From 1928-1935, the Daells Varehus was built under his management in Copenhagen, one of the first examples of modern architecture in Denmark.Followed by major projects such as the Copenhagen Airport and the building of the NationalDanish radio station DR. These works are now considered unique monuments of modernism in the European Architecture.

In his architectural designs, he always attaches great importance to the inclusion of Daylight. South and west-facing windows mixing the warm Sunlight with the cooler sky light , so that people and inventory blaze in a sculptural shine. He also uses this principle in his luminaires. The combination of strong , aligned and weak, diffused light results in a mixture of hard shadows and soft gradients. Beside his furniture designs, he was known especially for his table lamps from the 1930s . 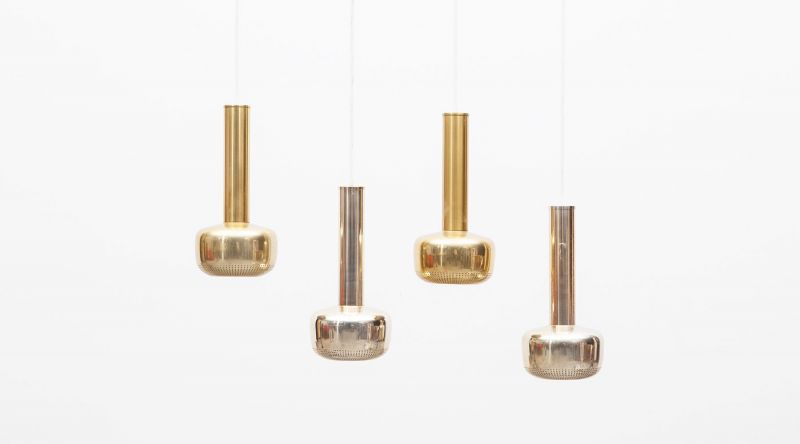 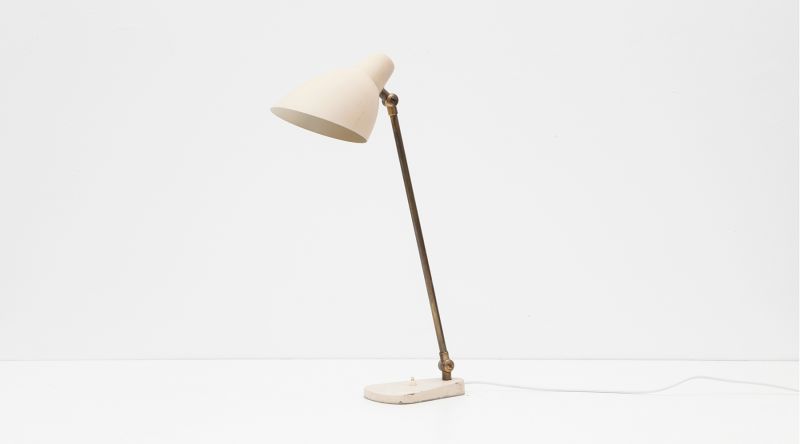