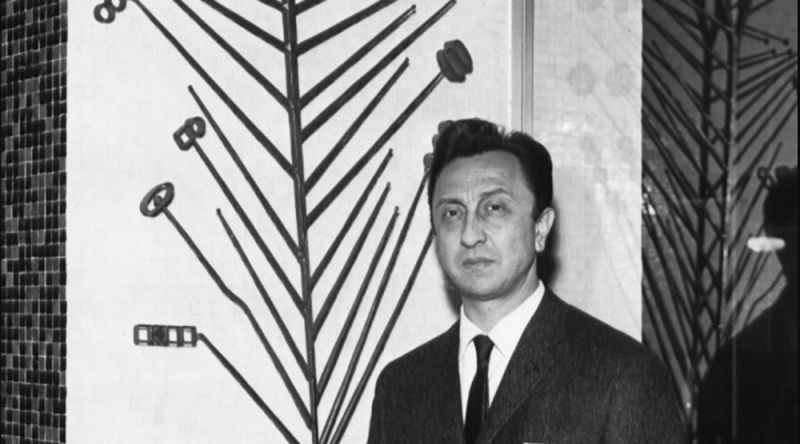 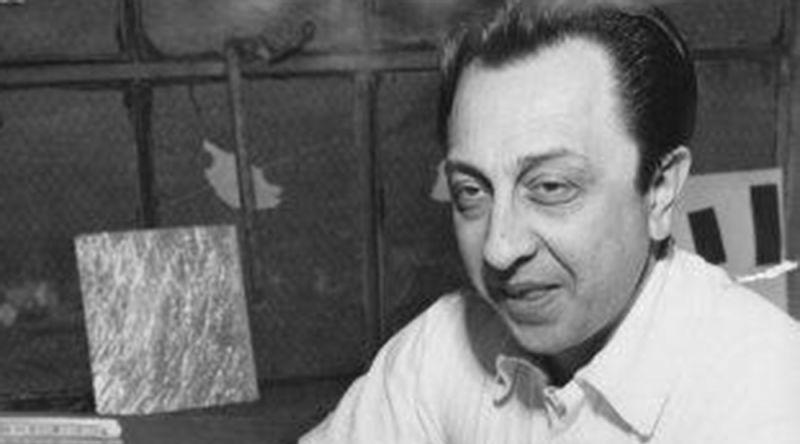 Tony Paul was a world famous American industrial designer. Above all, he is known for his designs of furniture, dishes and lighting design.

Tony Paul grows up in the Bronx and lives in New York for his whole life. He studies at the Pratt Institute Paul initially works on ergonomic designs for Robert Barber Inc.

Finally, Paul founds his own design company Tony Paul and Associates.His designs are produced by various companies such as Raymor, Westwood, Verplex, Woodlin-Hall, The Elton Company. He himself is a partner of the Elton Company.Paul wins several design awards, including the Good Design Award of the New York Museum of Modern Art.

During his career he was in contact with many mid-century industrial designers, including Arthur Umanoff, Russell Wright, Ben Seibel and Paul McCobb.