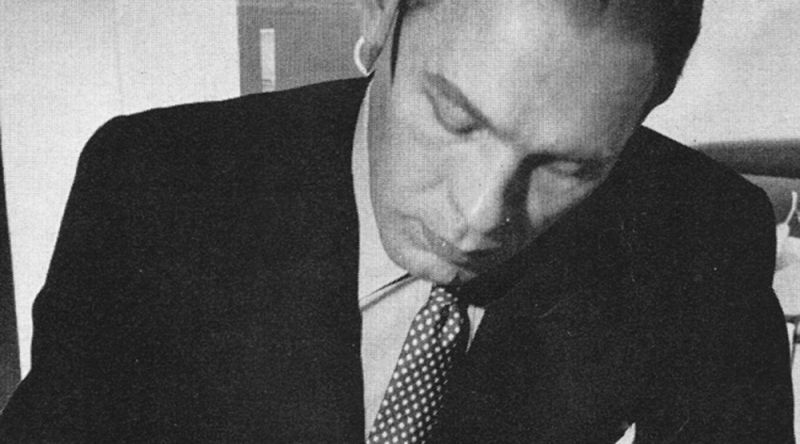 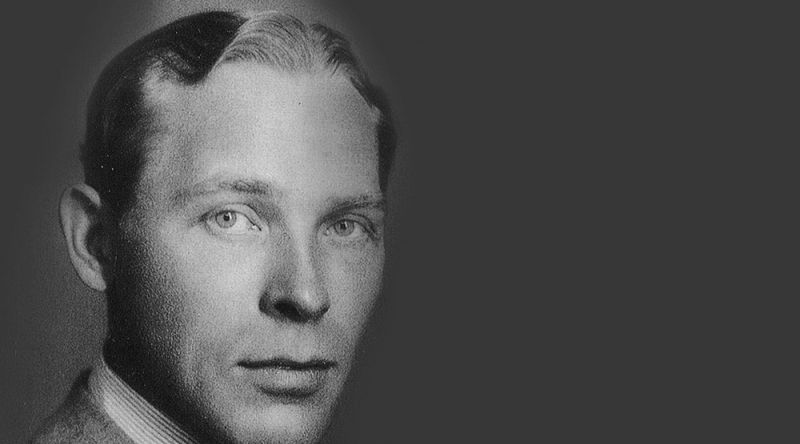 Anton (Tommi) Parzinger was a German-American graphic artist and designer of the style
the decorative New Objectivity. In New York, he is a star of the Interior designer scene
and well known for its avant-garde showroom.

Parzinger grew up in Munich and studied there at the School of Applied Arts in Areas of design, ceramics, glass, metal and furniture. In 1924 he joined the so-called second formation of the artist group Die Sechs. Later also the Neue Vereinigung Münchner Plakatkünstler. From 1921 to 1935 he works for the Vereinigte Werkstätten für Kunst im Handwerk in Munich, as well as for the Wiener Werkstätten. There he designs furniture, posters, glass, ceramics and Metal objects. In 1932, Parzinger traveled to the USA for the first time. Because he was a Jew, he saw himself no Future in Germany and emigrated in 1939 to New York. In 1939 he sets up his own business with a studio. Parzinger Originals in the Madison Avenue becomes the meeting point of high society with clients such as the
Rockefeller families, Ford, Dupont, Mellon, or Marilyn Monroe. The New York Times writes in 1957: A "single Parzinger piece can transform a space transform like a diamond earring the little black! "

Parzinger dies in 1981. His company transforms in 1986 into the Parzinger Design company. Since then, the owner is his longtime business partner Donald Cameron.