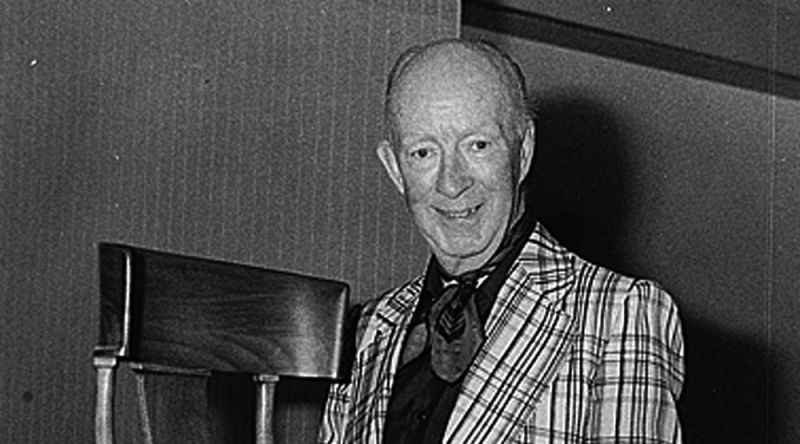 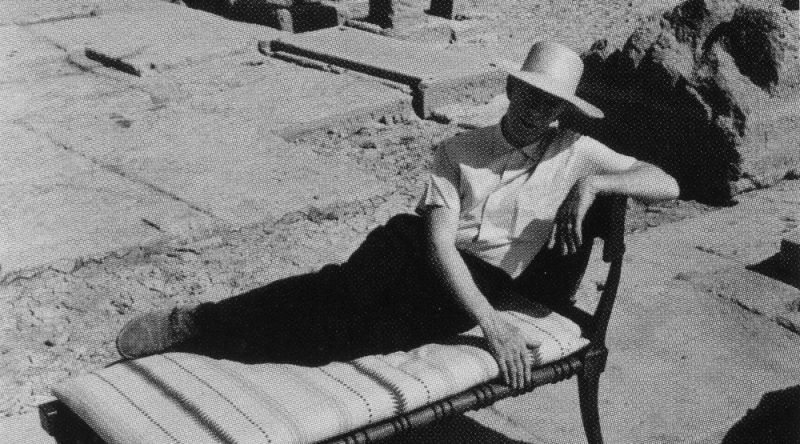 Terence Harold Robsjohn-Gibbings is a British-born architect, decorator, furniture designer, tastemaker, and thinker whose innovative ideas on interior design during the postwar era have a formative impact on American domestic culture.

Robsjohn-Gibbings studies architecture at London University. He afterwards works briefly as a naval architect, designing ocean liner interiors, and then as art director for a motion picture studio. In 1926, he becomes a salesman for an antiques dealer who specializes in Elizabethan and Jacobean furniture, and Robsjohn-Gibbings is assigned prominent accounts such as Elizabeth Arden and Neiman Marcus.

Through books, articles, lectures, interior décor, and industrial design, he advanced a singular outlook on the modern home, rooted in Greco-Roman sensibilities, classical principles, and early US-American domestic culture. In the emergence of middleclass US-American style during the formative years of modernism Robsjohn-Gibbings has a significant role in steering popular taste away from Art Moderne and the fashion of collecting European antiques and reproductions toward a genuine US-American modernism. A progressive thinker, he challenged international modernism and the postwar organic language through a scholarly understanding of ancient Greco-Roman furniture and a thorough study of US-American material culture.

His honors include the 1950 Waters Award and the 1962 Elsie de Wolfe Award. 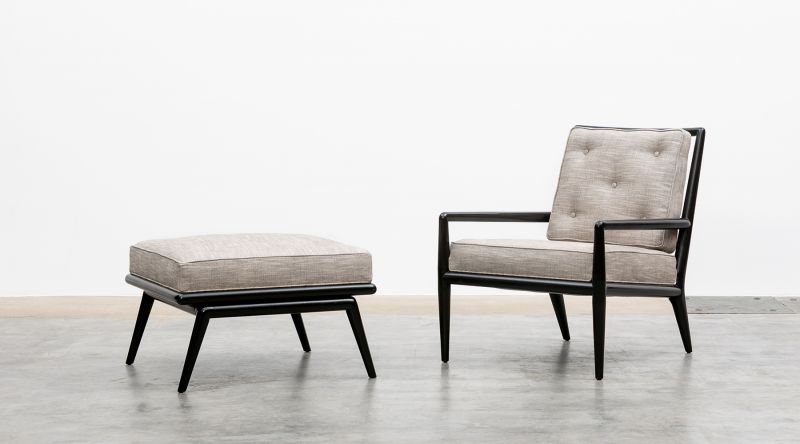 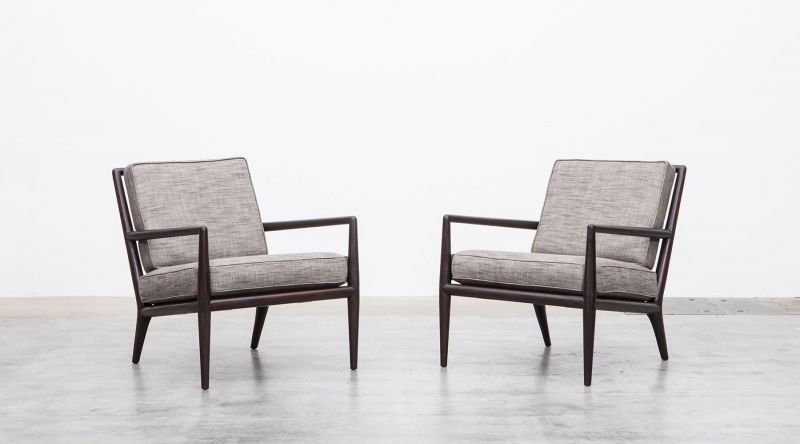 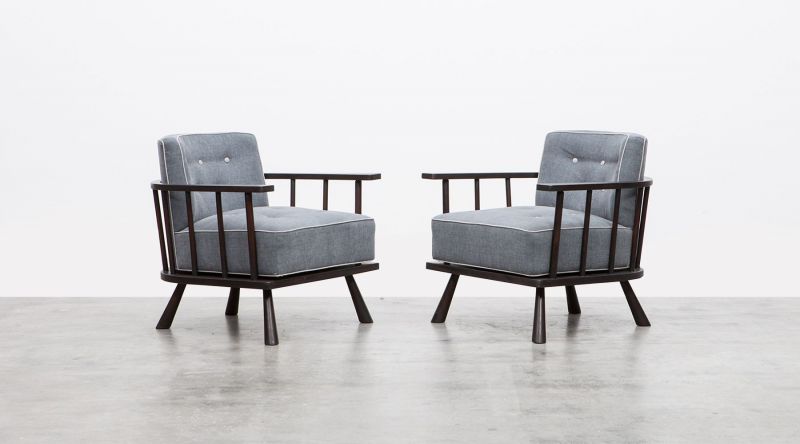 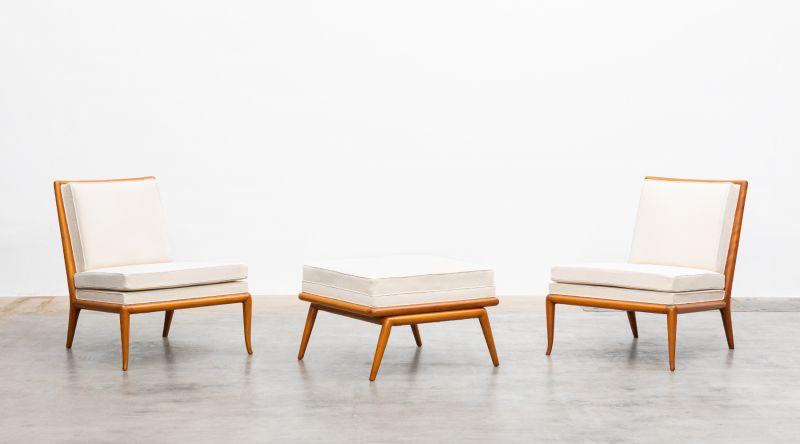 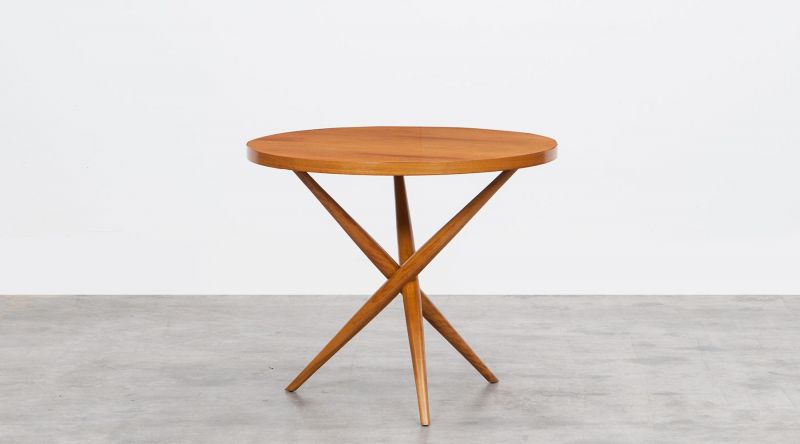 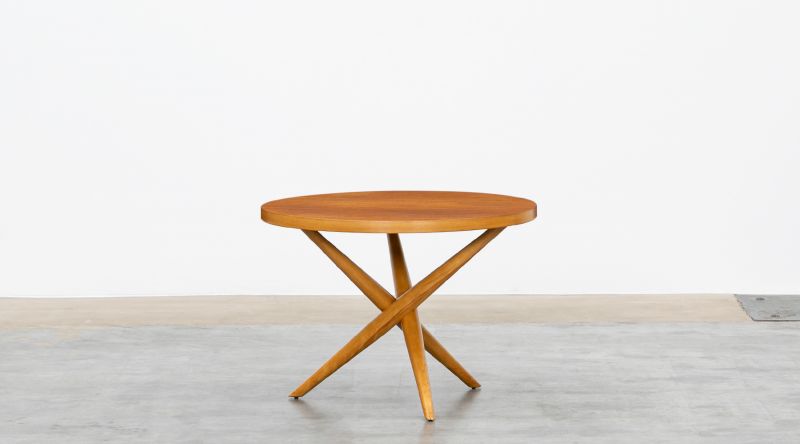 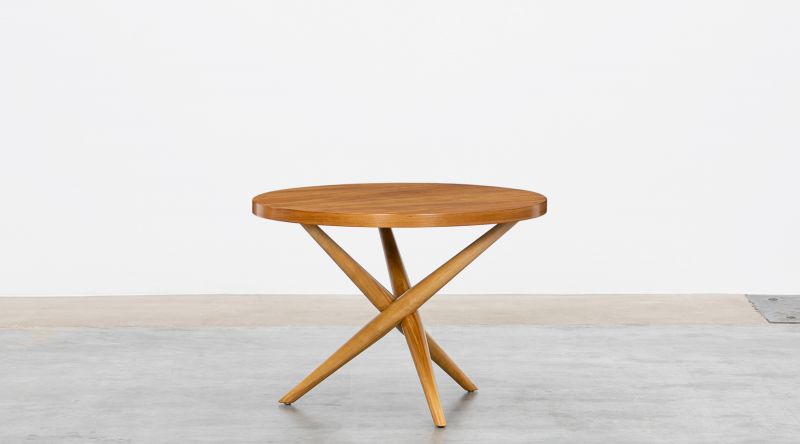