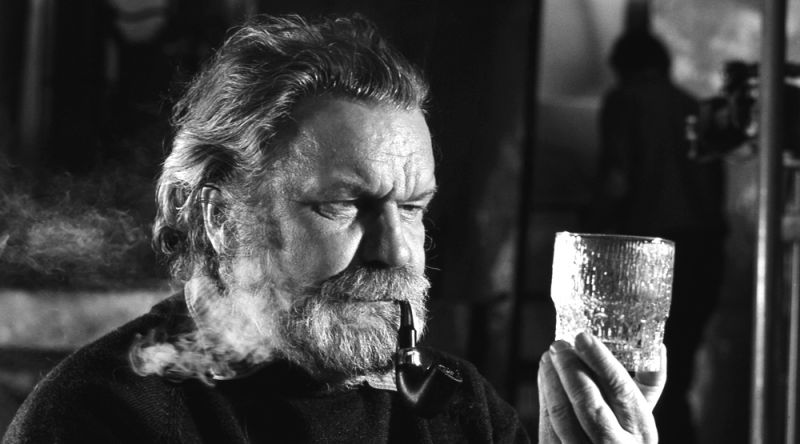 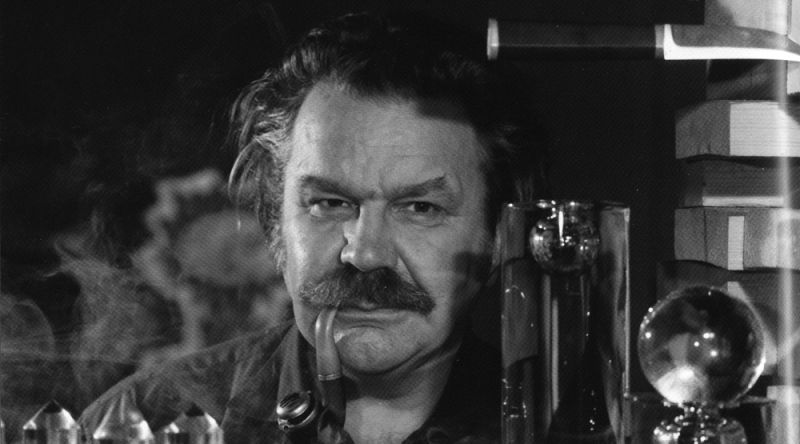 Tapio Wirkkala was one of the major and style defining designers of porcelain and household items, important well  beyond Finland. In 1946 he designed the Finnish banknotes.

1933 - 1936 Tapio Wirkkala studies sculpting at the Central School for industrial design (Taideteollinen Korkeakoulu) in Helsinki. In his career he receives numerous international awards, among them at the triannials in 1951 and 1954. He works as sculptor and graphic designer, but mostly as industrial designer. Tapio Wirkkala gets known, most of all, for his organic vase designs, which come across like sculptures and remind of calyxes or mushrooms.

From 1946 Tapio Wirkkala works for the galss foundry Karhula-Iittala, to the world fame of which he significantly contributed. He designs the vase Kantarelli of mouth-blown glass. Equally wellknown are the leaf-shaped bowls of laminated and cut plywood, which Tapio Wirkkala fabricated himself.

1951 - 1954 he is artistic director of the Helsinki School of Applied Arts. 1955 - 1956 he works in Raymond Loewy's New York design office. In 1956 Tapio Wirkkala founds his own design office and creates glasses for Venini.  In his fruitful cooperation with Rosenthal he designs numerous bowls and vases (Aphrodite), cutlery like Century, Composition, Curve or Waistline, and china such as Century or Polygon. In 1971 he becomes honorary doctor of the London Royal College of Arts.

Tapio Wirkkala is among the most defining personalities in Scandinavian design. He was inspired by the basic principles of natural forms and created highly aesthetic and functional commodities. 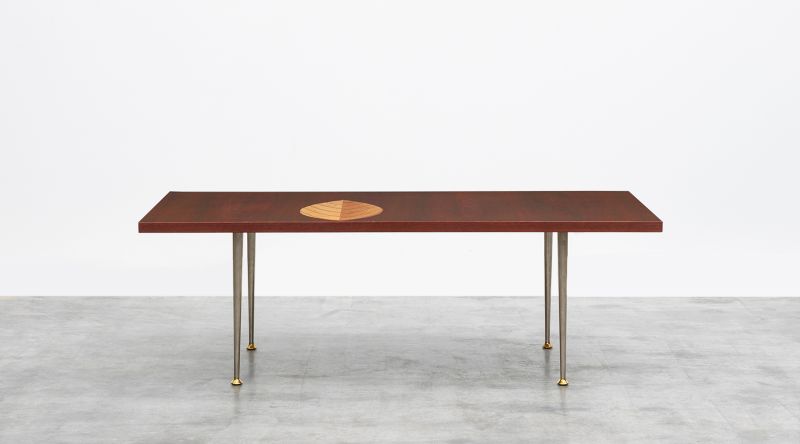 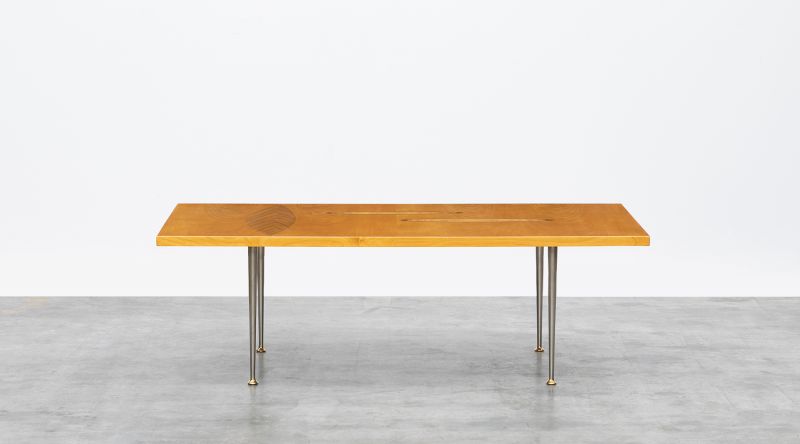 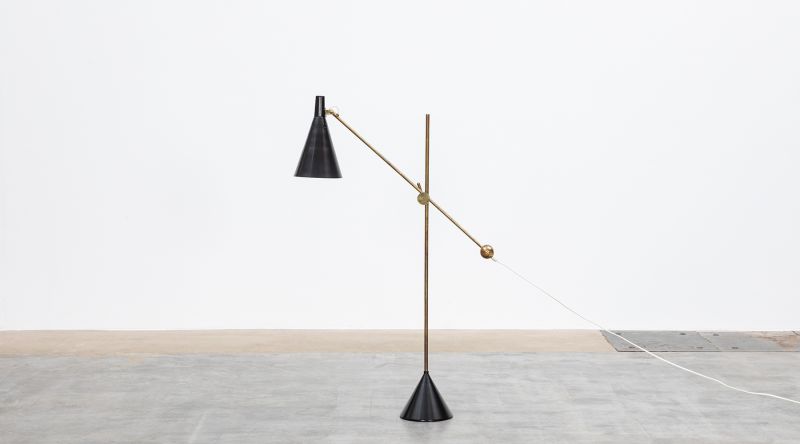 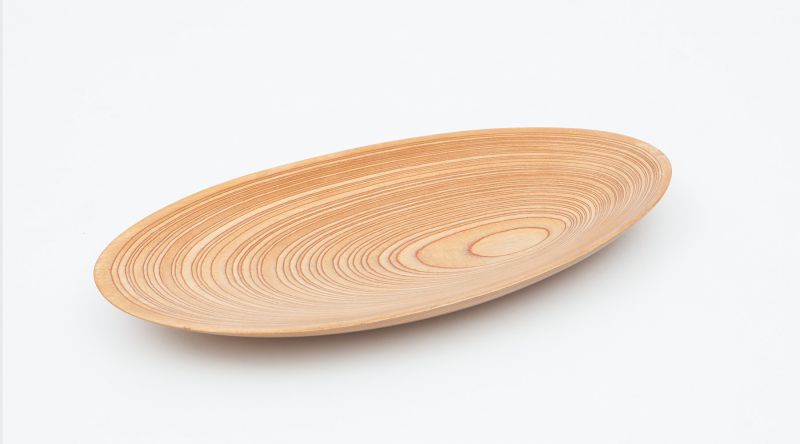 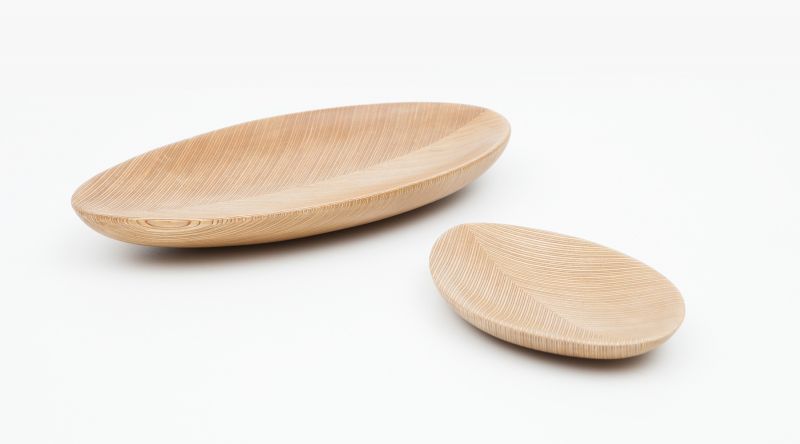 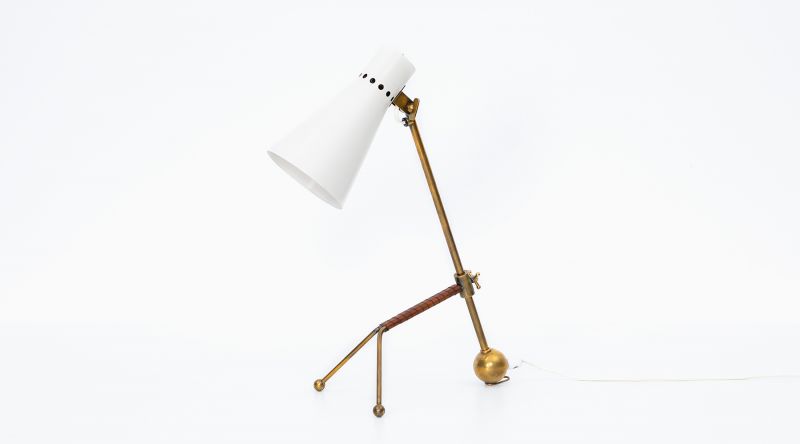