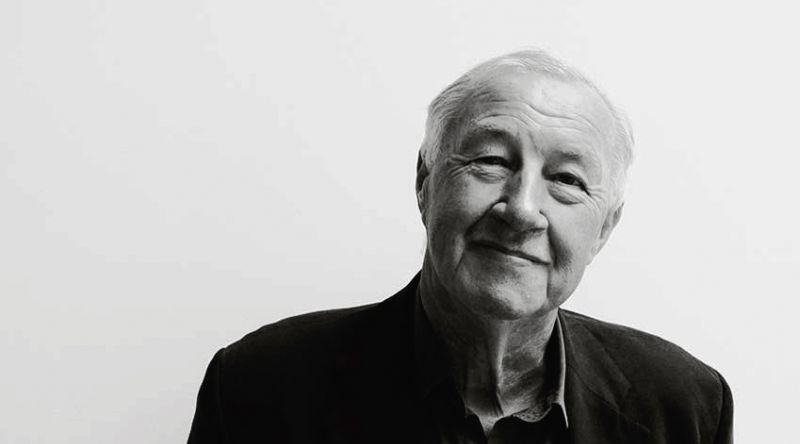 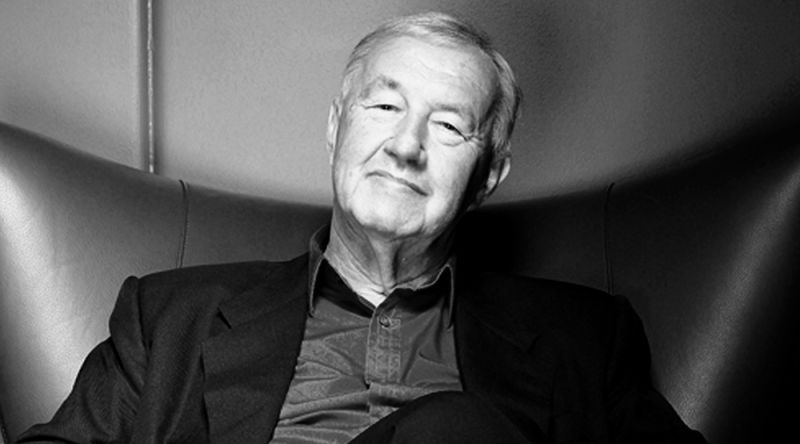 Sir Terence Orby Conran is an english designer, furniture manufacturer and retailer as well
a restaurateur and a businessman. He is one of the most successful and influential Designer in the second half of the 20th century. He is the operator of a furniture manufacturing company, an architecture and planning group, a design company, a book publisher, a hotel and a restaurant. His Design is always accessible and functional and is characterized by high aesthetics and simple shapes.

Conran attends the Central School of Arts and Crafts, where he studies textile desing among other subjects. While still a student, he founds a furniture studio with his professor, the Artist Eduardo Paolozzi. After that, he starts in the architectural office Dennis Lennon, that has the order for the planning for the Festival of Britain in 1951. In 1952, Conran opened his own furniture store, Conran and Company in London, Notting Hill.
In 1953, he also opens in London, together with several friends, his first Restaurant: Soup Kitchen. It follows 1954 a cafe. In 1956, he founded the Conran Design Group and began his first furniture series Summa. In 1964 he opened his first store of the brand Habitat, which quickly became a very successful brand of shops, characterized by their high quality, streamlined products and the sale of both, household goods and household appliances and furniture. The company grows by founding other companies. These include the Mothercare shops, selling clothes for mothers and babies, and Hepworth stores specializing in Men's Clothing. In 1986, Habitat and Mothercare merged with UK Home Stores to become the Storehouse Group.

In 1990 he relinquishes control of his companies. The Habitat stores are being sold to Ikea. Already under the direction of Conrad, the innovative Flat-Packung is created which allows furniture to be assembled at home, which greatly enhances the product and so becomes more affordable and reaches new audiences. The Conran shop chain still exists today plus a variety of other restaurants in London. In 1982 he increasingly turned to architecture and interior design and founded a architectural design company. Among other things, he designs parts of the massive Roppongi Hills Development in Tokyo (2003). Today, Conran operates his restaurants in London, as well as one in Scotland. His books on interior design are published in the Conran founded Octupus book publisher.