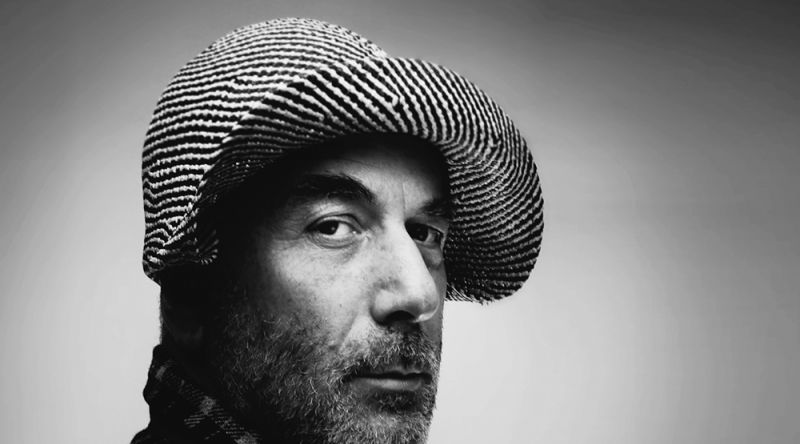 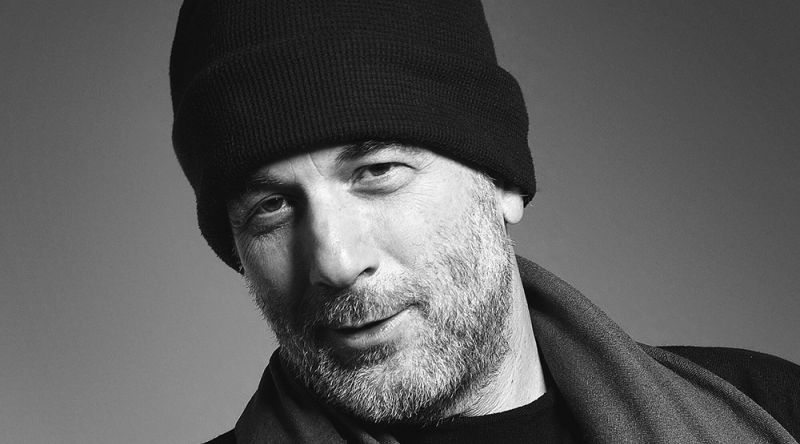 In 1971 he began his studies at the Art Academy in Jerusalem. In 1973 he moved to the Architectural Association School of Architecture in London and finished in 1979 his studies.

1994-1999 he founded the Ron Arad studio, design and production facility in Como, Italy. He also teaches until 2009 as professor of furniture and product design at the Royal College of Art in London.

In addition to his limited studio work, Arad designs for many leading international companies such as Kartell, Vitra, Moroso, Fiam, Driade, Alessi, Cappellini, Cassina, WMF, Moroso, B & B, Swatch, Adidas and Magis.He is constantly on the lookout for new possibilities and experiments with materials such as steel, aluminum or polyamide. His radical furniture designs, with their special forms and structures, have made them the most important of contemporary design and architecture and have become veritable classics.

His works have won various prizes and have been featured in numerous exhibitions at, among others, the Center Georges Pompidou, Paris, the Metropolitan Museum of Art, New York, and the Pinakothek der Moderne, Munich. Arad is the architect of the Bauhaus Museum in Tel Aviv, opened in 2008, and together with Bruno Asa of the Design Museum Holon in Cholon, Israel.