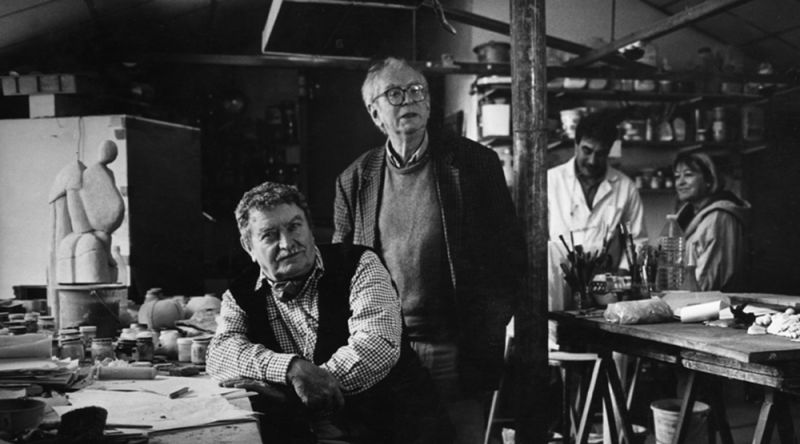 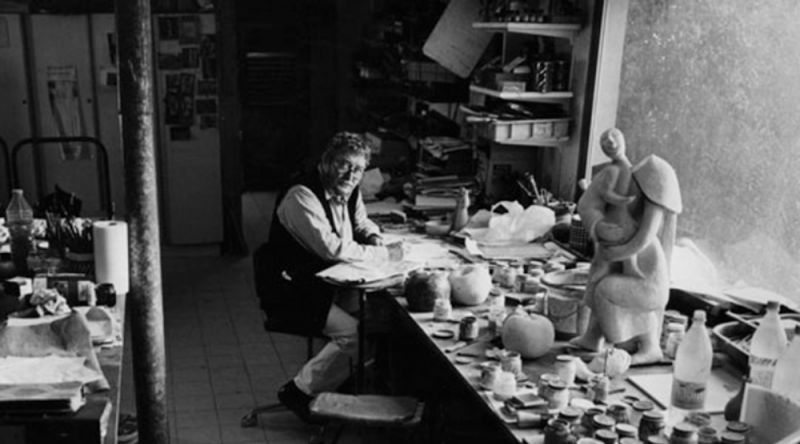 Roger Capron was a French ceramist and art teacher. He is one of the leaders Ceramist of the 1960s and 1980s.

Capron graduated in 1943 after four years at the Paris School of Applied Arts. In 1945 he first worked as an art teacher. In 1946, Roger Capron moved to Vallauris in southern France, where he founded together with some artist a ceramics workshop called l'Atelier Callis.
The city of Vallauris had been known since the time of the Romans for its pottery. So after the war the pottery in Vallauris comes alive again and many artists, including Paulo Picasso traveled to the city at this historic site to make ceramic works and to experience the renaissance of ceramics.

In 1952 he opened his own small workshop alone, the Atelier Capron. After some time his workshop gets international reputation through their production of beautiful paneled coffee tables. At his best, Roger Capron employs 120 people. 1982 after the economic crisis, his company must be closed, because there are many cheaper imitators of its products.
In 1954 Capron won gold medals at the 1954 Milan Triennale In 2000, The New York Times writes Capron is "one of the most successful and valuable Artists of European design in the post-war period."