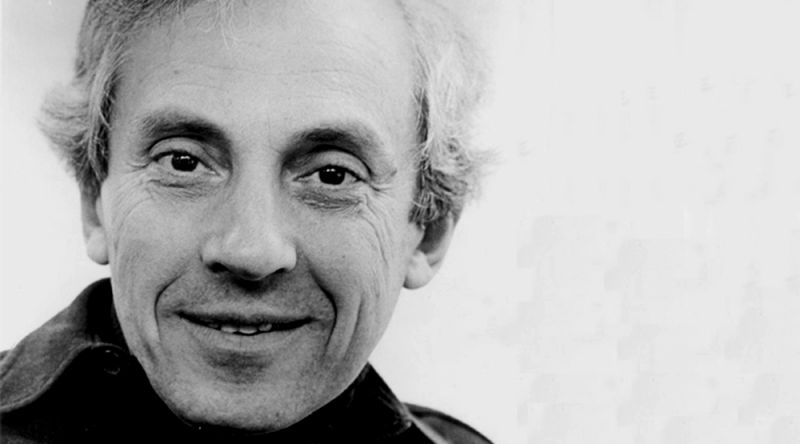 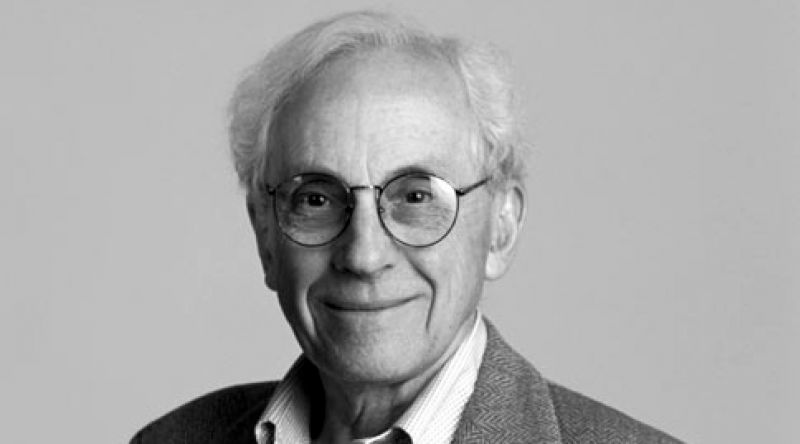 From 1946 to 1950 he studied mechanical engineering and design at Iowa State University and the Illinois Institute of Technology in Chicago. In 1951, Schultz began working for Knoll in New York, where he stayed until 1972. 1951-1952 he works in Pennsylvania at Knoll for Harry Bertoia in production for the wire furniture collection. Therefore he spends one and a half years in Europe. After returning to the US, Schultz joins the Design Development Group at Knoll Factory. For the company Knoll he compiles the petal table in 1960 and recieved the Design Award of the magazine Industrial Design. In 1966 he designs the Richard Schultz's Leisure Collection, a collection that became the first modernist outdoor furniture collection. In 1967 he wins the International Design Award A.I.D.

After leaving Knoll in 1972, Schultz continues his successful career of designing outdoor furniture in his own studio. This is where the Topiary Chair from 1989 is created. From 1992 he works together with his son Peter Schultz. In addition to various exhibitions, pieces of him are also shown in over 2000 movie scenes from the movies like Unbreakable with Bruce Willis and Samuel L. Jackson for example. They are also on the cover of the W magazine in 2005, next to Angelina Jolie and Brad Pitt. His studio still brings out other collections today. Including revisions and retrieving ideas from the Schultz Knoll era.