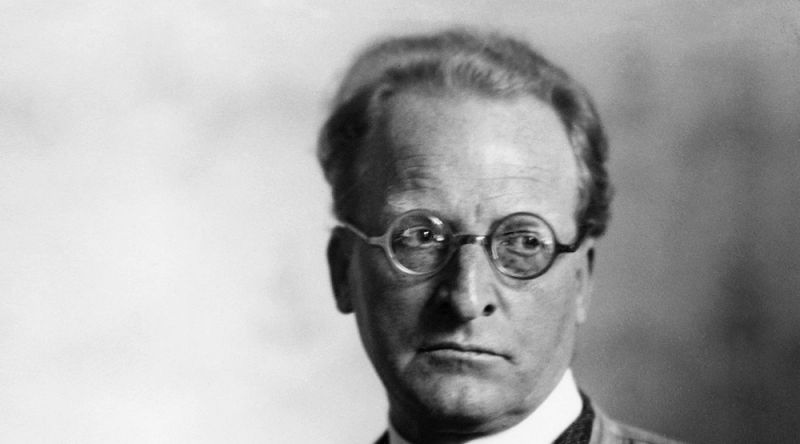 1887-89 Riemerschmied studies at the Munich Academy of Fine Arts, then as freelancer designs furniture, commodities and kitchen utensils. As interior and furniture designer and as architect Richard Riemerschmid is one if the most important protagonists of German Jugendstil. As co-founder of Deutscher Werkbund (German Association of Craftsmen), Vereinigte Werkstätten für Kunst im Handwerk (united workshops for arts in craft) and other associations Richard Riemerschmid essentially shapes the design of German living environment in the first decades of 20th century.

He also develops so-called machine furniture. Factual furniture, produced at low cost, should be affordable for everyone. He does first interior designs, like in 1899 the music parlor for the arts exhibition in Dresden. In 1900/01 Richard Riemerschmid builds the Munich playhouse. In 1902 he participates in founding the Garden City Asociation. In 1907 together with Peter Behrens, Peter Bruckmann, Josef Maria Olbrich, Fritz Schumacher and Hermann Muthesius he founds Deutscher Werkbund. 1907-13 Richard Riemerschmid oversees the building of the first German garden city in Dresden-Hellerau. From 1909 he is also involved in building the garden city in Nuremberg.

As head of the Munich Arts and Crafts School 1912-24 and 1925-31 as professor and director of the Cologne School of Applied Arts Riemerschmid passes on his views and ideas. In 1927 Richard Riemerschmid plans the broadcasting center 'Deutsche Stunde in Bayern' (German hour in Bavaria), including the interior of the three studios. For the press exhibition in Cologne 1928 he designs the pavilion for publisher Reckendorf.