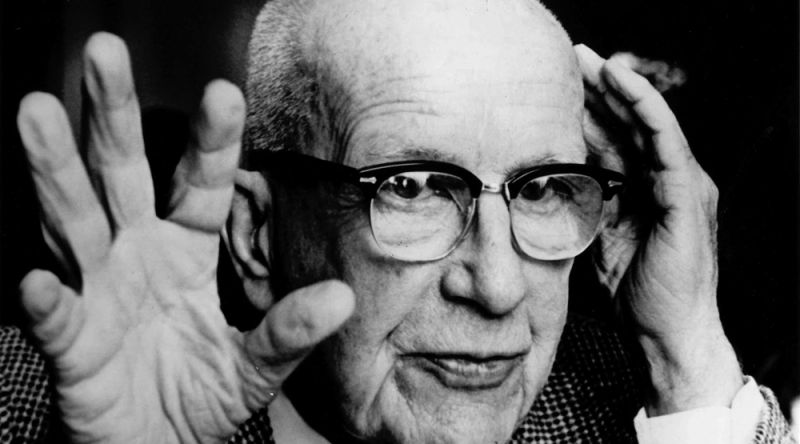 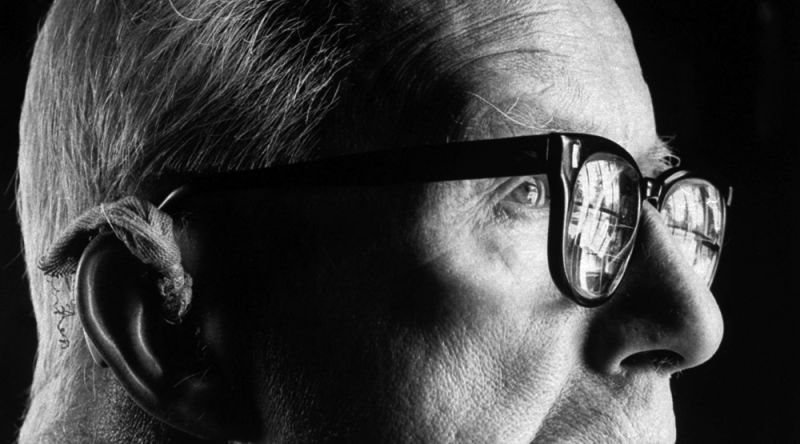 Richard Buckminster Fuller is a US-american architect, constructing engineer, visionary, designer, philosopher and writer. In 1913 he starts studying in Harvard, but stops after two years and joins the marine after the US has entered World War I. He proves his genius back then already: in 1917 he gets a high military award for designing a mast with a boom for the salvaging of seaplanes.

At the end of the 20s he is successful with a new building concept, the Dymaxion globe. His later drafts all meet the technical rationale to achieve maximum advantage using as little energy and material as possible and all scientific possibilities. He gets known for his geodesic cupolas, mostly seen at fairs, in SciFi films or military bases. Advanced geometric base bodies, extremely solid and produced with very little material. The construktion principle gets patented in 1954. His best-known building becomes the bowl of the US-pavilion at the world exposition in 1967 in Montreal. Its plastic casing catches fire during repair in 1976 and burns, ruining his plans to straddle whole districts with such cupolas.

Early on Buckminster Fuller propagates global and cosmic perspectives, like in 'Operating Manual for Spaceship Earth'. In asking for the 'integral function of the human in the universe' he poses the question about the sense of human life in a modern way. His rationale of achieving maximum gain with minimum use of energy and material can be traced throughout his oeuvre. 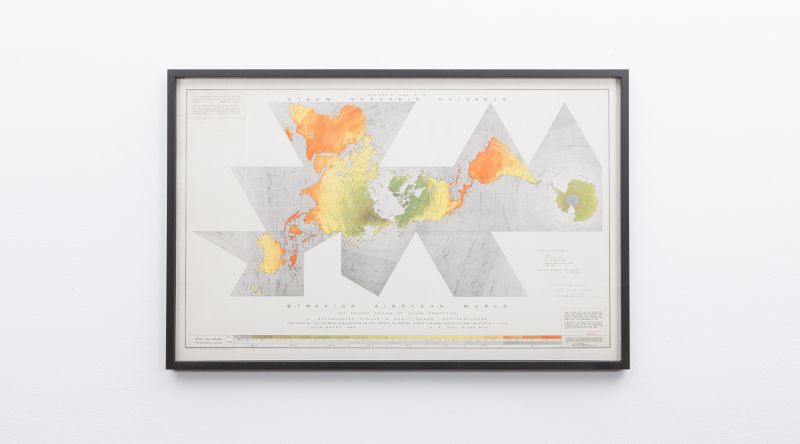 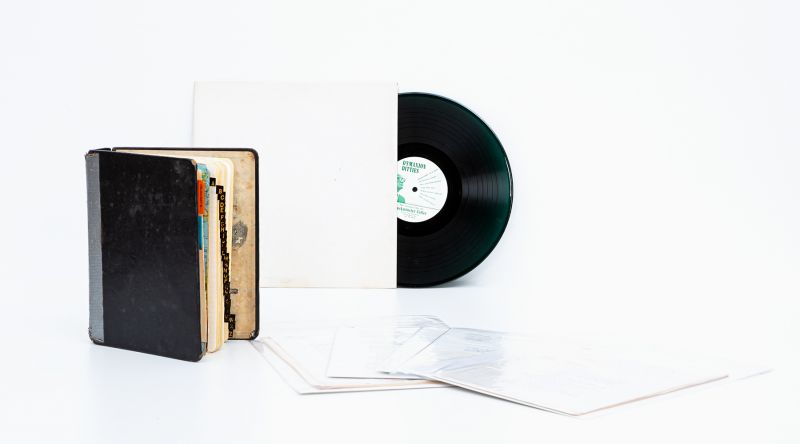