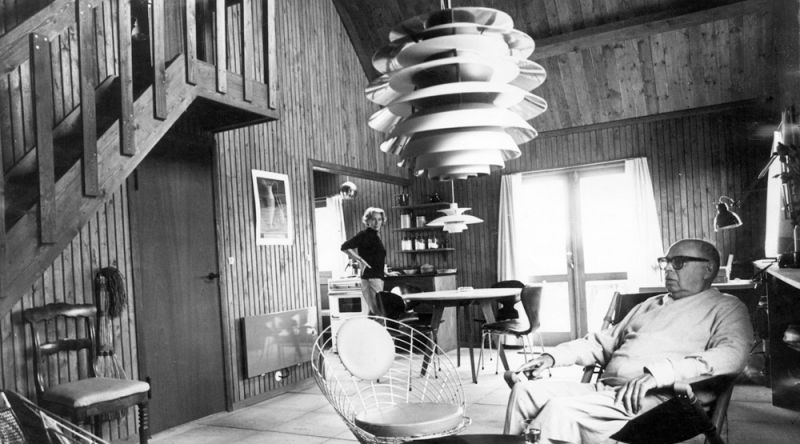 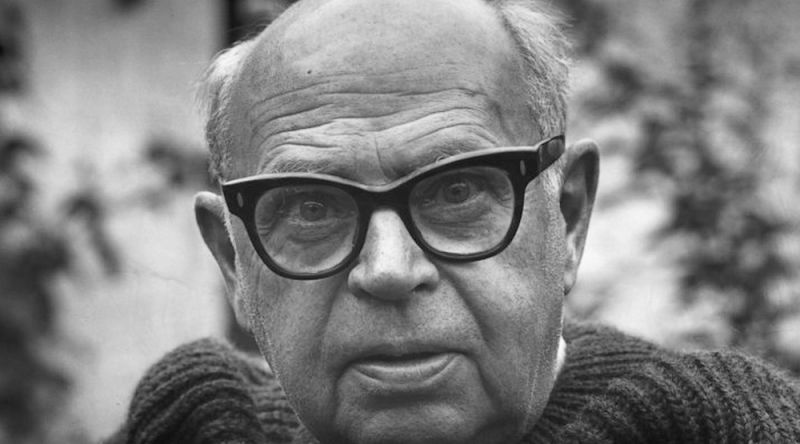 1911-14 he studies at the Frederiksberg technical school, 1914-17 at the Copenhagen technical college and quits studying after six years without degree. Nevertheless Poul Henningsen designed several buildings, including a factory, and is a leading architect at Tivoli Gardens in Copenhagen. As an architect, he is a tireless advocate of functionalism.

Henningsen is one of the most famous and authoritative Danish lighting designers and one of the most influential people of Denmark's cultural life between the world wars. He also works as an architect, writer, furniture designer, journalist and architecture critic.

Besides his work as an architect, he writes articles for various newspapers, writes poems and is editor of the magazine 'Kritisk Revy', with which he makes himself a name as  social and architectural critic. When Germany occupies Denmark during World War II, he flees to Sweden and keeps up the spirit of resistance by camouflaged poems.

Later Poul Henningsen specializes mainly in designing lamps. Looking for a way to give the light bulb a soft, relaxing light he intensively works on light structure, shadow and reflection and is Denmark's first expert in lighting theory.

From 1925 until his death in 1967 Poul Henningsen works with the Louis Poulsen Lighting company. In 1958 he designs the totally glare-free pendant lamp PH 50, named after his initials, which is produced with minor adjustments still today by Louis Poulsen & Co. He designs more versions of his PH Lamp, to enable ideal lighting for every room. With PH 50 Henningsen is able to finance his later works. Overall, he designs more than 100 lamps. 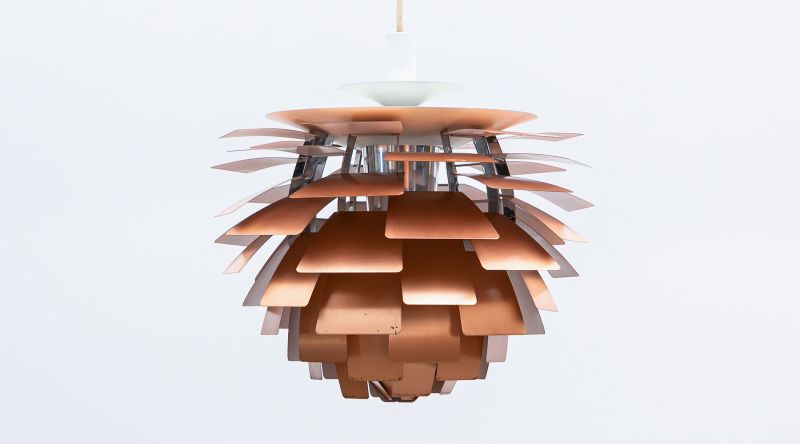 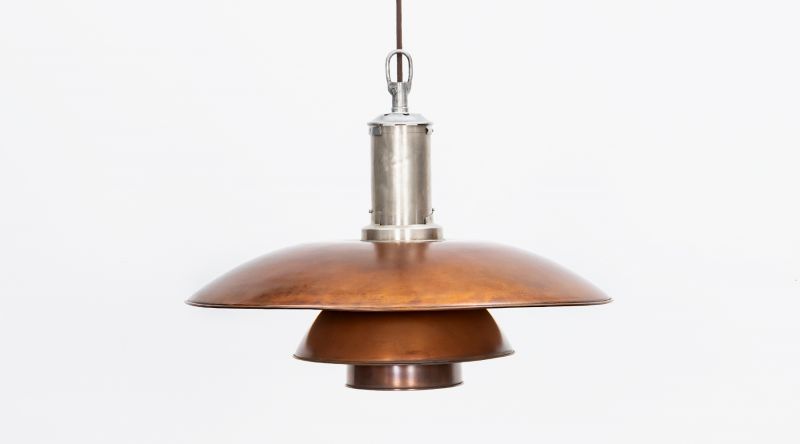