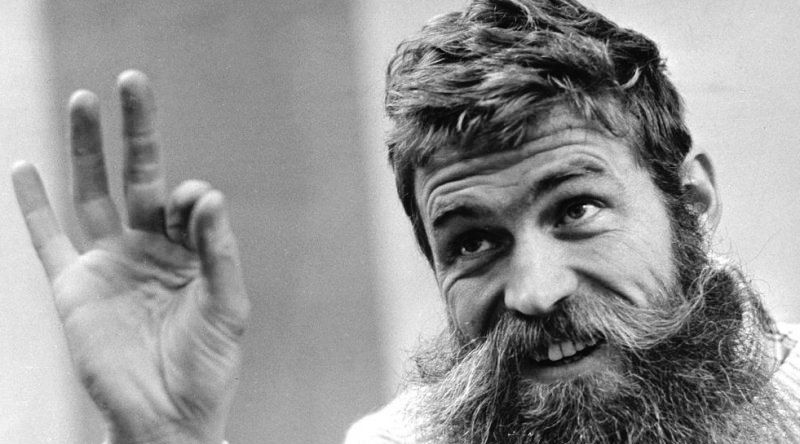 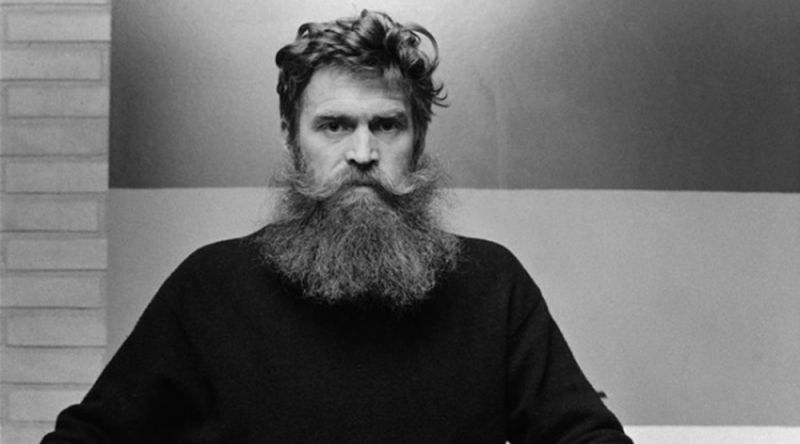 Poul Gernes is a Danish artist, furniture designer and co-founder of the alternative art school Eks-Skolen. His serial, colorful works move between pop art and minimalism.

In 1943 Gernes began an apprenticeship with a lithographer. Soon he starts to earn his living as an artist and art teacher. In 1949 his works were shown to the public for the first time at the Charlottenborg Palace. Later, he also devotes himself to designing furniture, lamps and wallpapers. In 1961 he founds an alternative art college, the Den Eksperimenterende Kunstskole (Experimental Art College) in Copenhagen. The Eks-Skolen relies on an art concept that leads to social awareness and stands for an anti-authoritarian teaching system. According to them, art should not arise for the sake of art, but should serve society, give and convey joy. In the early 1970s, the Eks-Skolen dissolves. As a result on that, Gernes organizes in various artist groups and also exhibits with them.

From 1974 to 1976 Gernes produced together with Per Kirkeby the film Normannerne. In 1968 he designed a 25-storey Copenhagen hospital in Herlev. Everything is done in contrasting, colorful, bright colors right through to the furnishings. Further orders for the design of schools, cinemas and hotels in similar aesthetics was follow. From 1985 to 1991 he teaches as a professor at the Royal Danish Academy of Fine Arts. His most famous works are series of pictures from the 1960s and 70s. They show colorful circular shapes, often in the form of targets, which are varied with numbers and letters. He is always critical of the art market and prefers to associate his works with the environment rather than being hanged in a gallery. Outside Denmark, Gernes gained notoriety only after his death.
His paintings were exhibited at Documenta 2007.