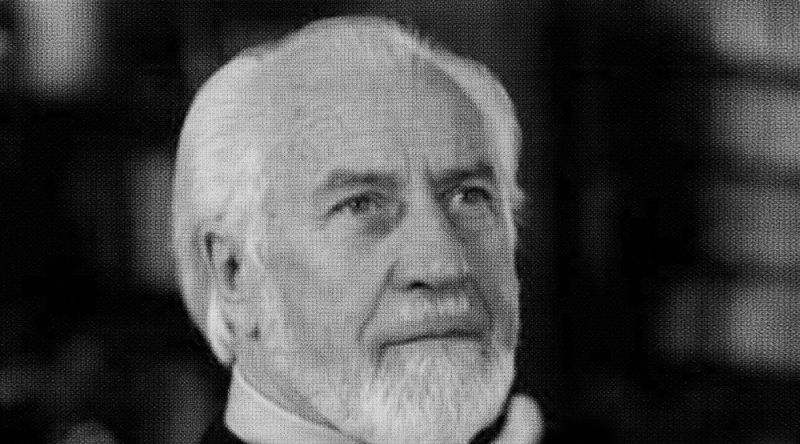 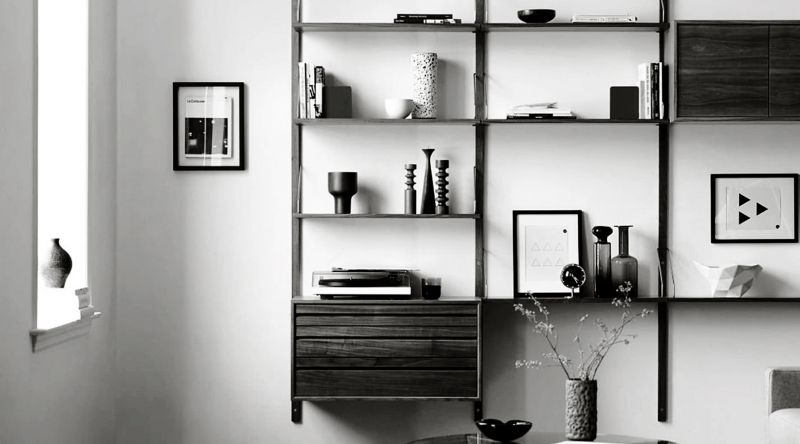 Poul Cadovius was a Danish furniture architect and manufacturer. His furniture distinguish themselves in that they can be combined in many ways. Before he starts to be interested in industrial design Cadovius makes a first apprenticeship in a saddlery and upholstery.

In 1945, he founds his own furniture factory Royal Systems that becomes a Trademark for modern design of the 1950s and 1960s. In 1948 he designed a modular shelving system, which was built in 1950 and won a gold medal at the Finnish Furniture Fair and 1957 the silver medal at the Milan XI Triennale for it.

Between 1964 and 1967, Cadovius buys the manufacturing company France & Son and works with a number of major Danish furniture designers together.He is one of the first furniture designers to work with plastic. In addition to his Royal Systems shelving system Cadovius reports 400 during his careerother patents. Poul Cadovius dies at the age of 99.