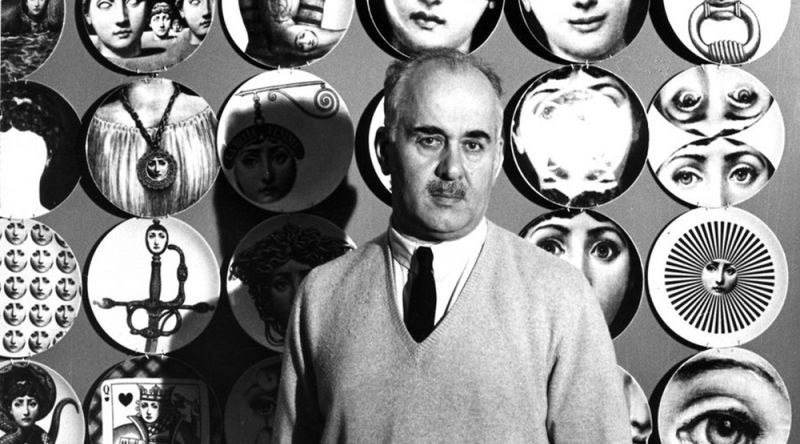 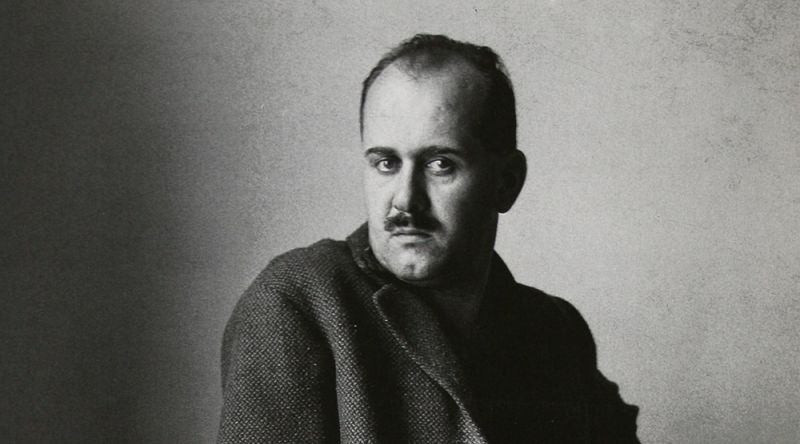 Piero Fornasetti was an Italian painter, sculptor, craftsman and decorator. His original eclectic style is influenced from different eras such as the Renaissance, the Classicism and the surrealism of Italian art.Fornasetti designs more than 11,000 different art objects throughout his life.

Especially well-known is the woman's face, which is depicted in the series Tema e Variazioni.In 1930, Fornasetti received a scholarship from the Accademia di Belle Arti di Brera. There he studies 12 years, but the school is expelles him.

In 1933 he exhibited painted silk scarves at the Milan Triennale.In the following years, Fornasetti works closely with Gio Ponti. The two make several covers for the magazine Domus.From 1943 to 1946 Fornasetti spends his time in exile in Switzerland.In 1959 he received the Neiman Marcus Award in the field of fashion. In 1970, Piero Fornasetti opened his own shop in Milan.