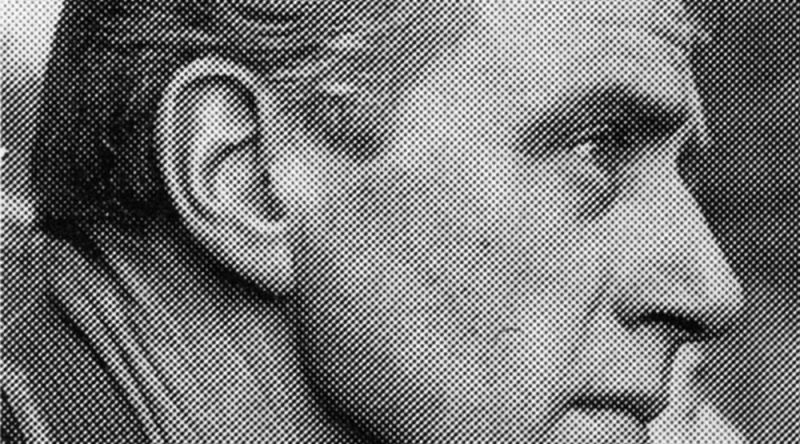 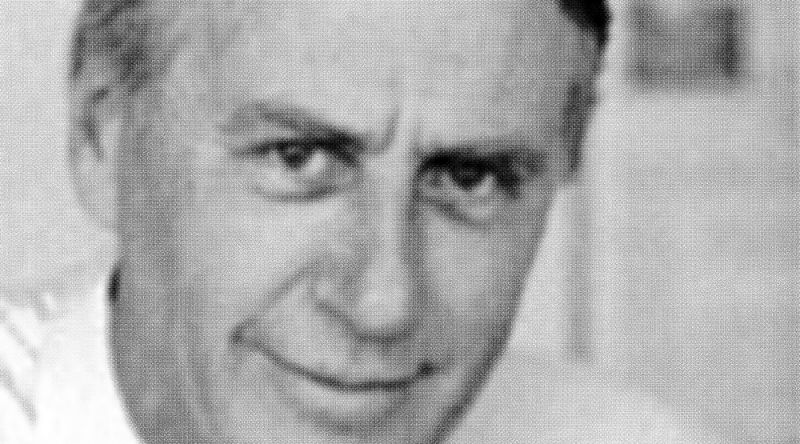 Danish designer Peter Hvidt (1916-1986) was trained as an architect and as cabinetmaker at the School of Arts and Crafts in Copenhagen. He exhibited regularly at the Cabinetmaker's Guild exhibitions, as a designer and as an exhibition architect, and also taught at the School of Arts and Crafts from 1942-45. In 1944 he designed the "Portex" chair, one of the first stacking chairs to come out of Denmark, and opened a furniture design office with Orla Mølgaard-Nielsen.

Throughout the latter part of the 1940s, Hvidt produced furniture that was primarily traditional, but often manipulated the standards of furniture design in some very subtle way. A 1948 mahogany furniture set which included desk, cupboard and chairs was criticized for the wide seat and armrests that Hvidt had added, which made it impossible to slide the chair under the desk. In 1950 he and Mølgaard-Nielsen designed the "AX" chair which became the major icon of their career. Inspired by the designs of Charles and Ray Eames, the "AX" chair was the first Danish chair with a seat and back made of double curved laminated wood. The chair was produced by Fritz Hansen and was built using Hansen's process for laminate gluing, which was inspired by a technique used to make tennis rackets. The process gave way to expansive opportunities for mass production because it could be produced more quickly without compromising the standards for quality wood furniture. It helped to open up a successful market for Danish furniture that made the country a leader in modern design. This design also opened up an exciting new arena of exportation possibilities because it took into account the elements necessary to break down the item. The seat and back could be removed and packaged separately, basically dismantling the entire chair for easy shipping. The "AX" chair was built in several different variations, with and without armrests and with reversible leather upholstery instead of the wood seat. It was also accompanied by the "AX" table and was exhibited in 1951 as part of the "Good Design" show sponsored by the MoMA.

Hvidt continued to produce furniture for the annual guild exhibits, although no single piece ever achieved the same international acclaim as the "AX" chair. In 1951 he created a dignified set of executive office furniture in teak and in 1959 he exhibited a luxurious furniture set made in Rio rosewood with leather upholstery. He received the Certificate of Honor at the Milan Triennials in 1951 and 1954. He and Mølgaard-Nielsen created designs for the Fritz Hansen company and Francs and Søborg.