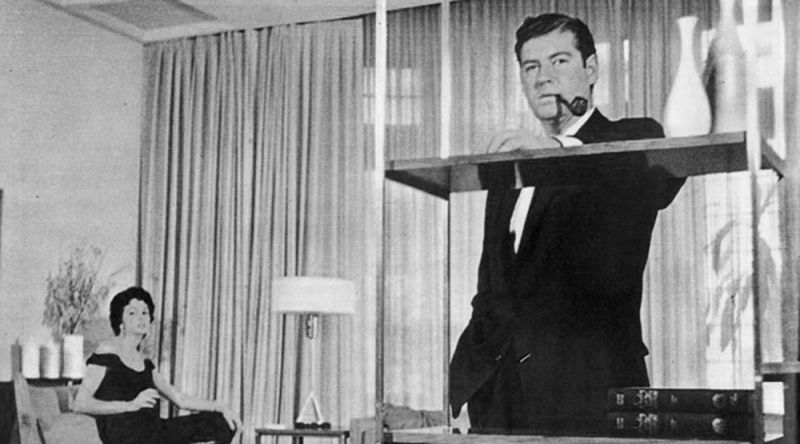 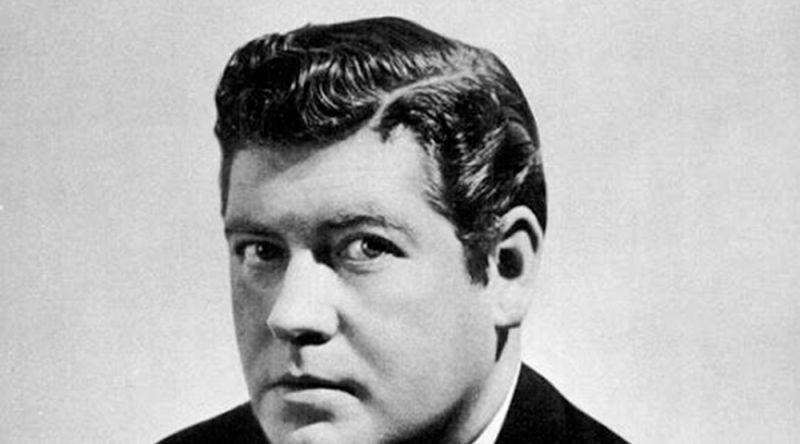 Paul McCobb was a modern, American furniture and industrial designer. During his career, he realizes an incredible number of furniture designs and fascinates a mass audience with his creative power.

He is also known for his designs of electronic devices such as radios and televisions, hi-fi consoles and home appliances.

McCobb is born in Boston and stays there to train as an artist. He studied Fine Arts, Drawing and Painting at the Vesper George School of Art in Boston, Massachusetts, but does not finish his studies. Later he moved to New York and even without a classical design education he manages to establish a company there in 1945, the Paul McCobb Design Associates.

In the 1950s, the Planner Group, which works in partnership with its distribution partner B.G. Mersburg is one of the best-selling contemporary furniture lines. These are a series of simple, practical, moderately priced, modular home textiles. It follows fabrics, lighting, glassware, ceramics and even typewriters.

McCobb receives five MoMA's Good Design Awards and the Philadelphia Museum of Arts' Contribution to Better Design Award. He worked as a design consultant for many leading corporations.

The rights to Paul McCobb's designs are currently managed by FORM portfolios. 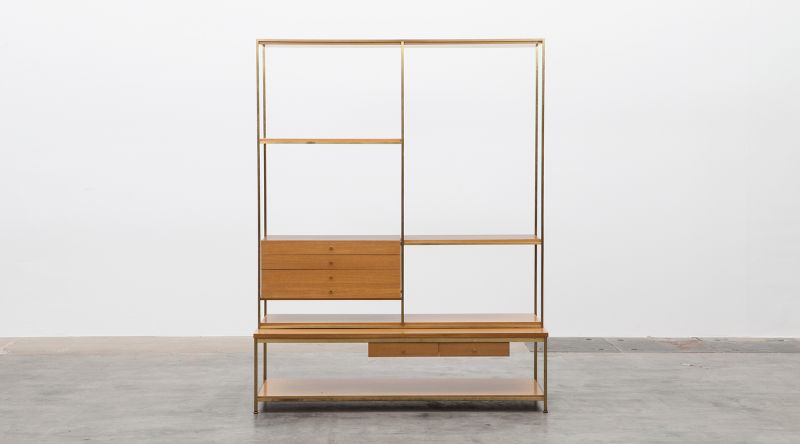