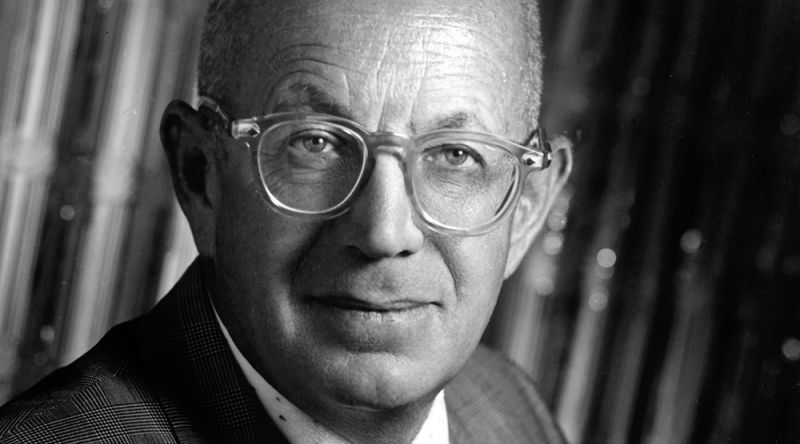 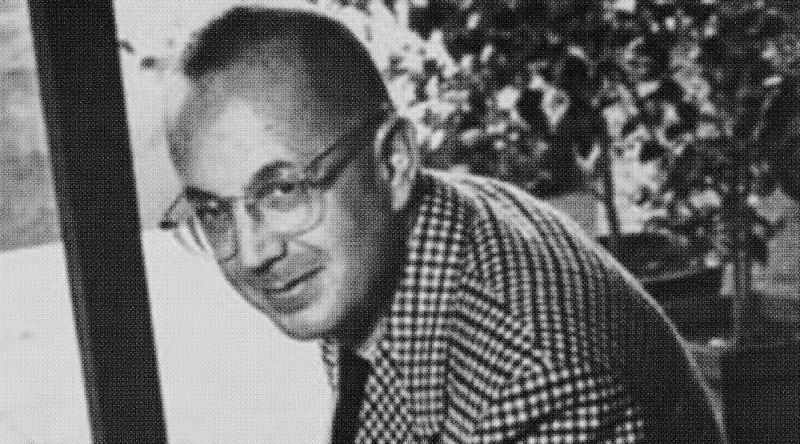 László served in the First World War on the part of the Hungarians. After the war, he closes his Studied in Vienna and moved to Stuttgart, where he can establish himself as a designer. In 1936 he emigrated because of his Jewish descent and growing Anti-Semitism to the USA to California. Increasingly, László gives up working on entire buildings and concentrates on the design of interiors and commercial interiors. He soon opens an architecture and design studio on Rodeo Drive in Beverly Hills. He worked there for 20 years together with Fritz Eden, one from Stuttgart Originating designer, the designs are very popular, even at a prominent Audience.His fans include Ronald Reagan, Billy Wilder, John D. Hertz, Barbara Stanwyck, Gary Cooper, Cary Grant, Barry Goldwater, the Vanderbilt, Fritz Lang, Barbara Hutton, Ray Milland and Henry Koster.

His designs were detailed and uncompromising, characterized by his unique Style. He was very interested in his personal relationship with his clients, so he rejects customers, if mutual sympathy is not given. His rejected customers include Elizabeth Taylor and Barbra Streisand as they work for to interfere with his feelings too much in his design. His work as an interior designer during the Second World War is interrupted as he serves for the US Army. During this time he designed an air raid shelter for the US Air Force. From 1948 to 1952 László designed numerous pieces of furniture for the Herman Miller Company. Paul László dies in 1993 in California. 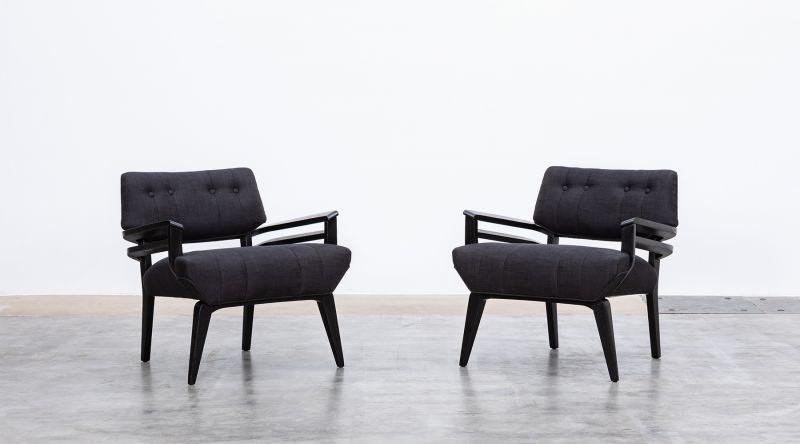 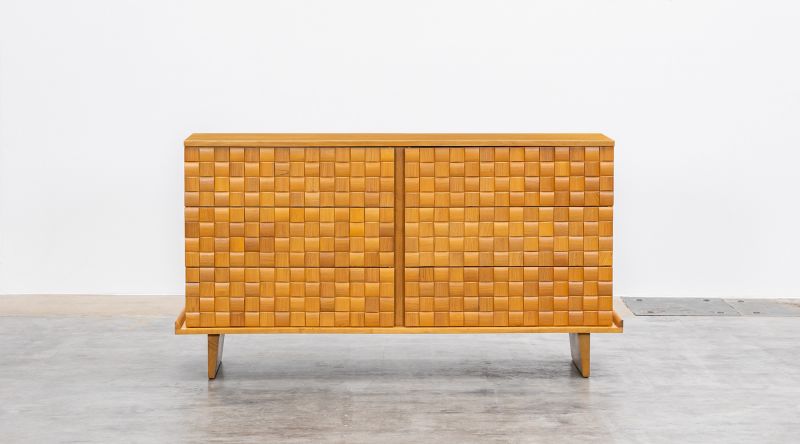 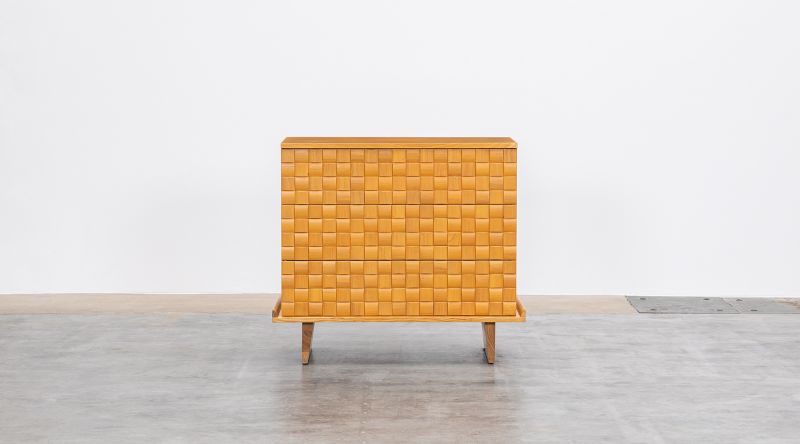