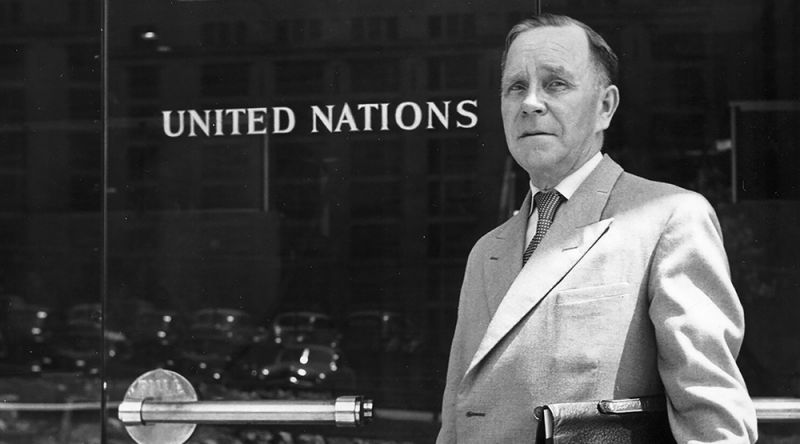 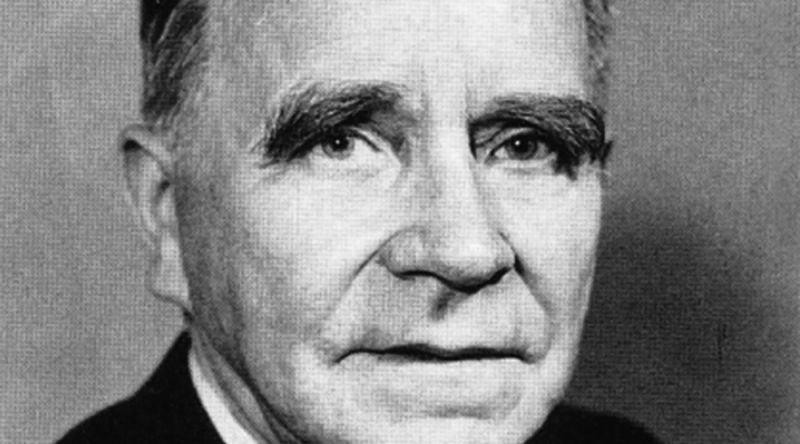 Paavo Tynell was one of the founders of Taito firm, serving as its director and head designer until 1954. Tynell’s main work includes lighting design for the Lasipalatsi building in Helsinki and the lighting for the office of the Secretary General of United Nations. From the 1930s until the 1950s, Tynell was one of Finland’s most widely used designers of light fittings for public spaces.

His massive lighting chandeliers dominate the entry to Eliel Saarinens red brick main railway station in Helsinki, and his sconces and ceiling fixtures are a striking part of the décor in the Sokos Hotel lobby and its time-warp penthouse lounge, Café Vakuuna, which have not been redecorated, thankfully, since 1952.

Toward the end of his career, Tynell spends time in New York, where his later designs - mostly simply shaped desk and pendant lamps of brass, with light-transmitting perforations - are sold by Finland House and Lightolier. Tynell among other things collaborates with architect Alvar Aalto on fixtures for the Paimio sanatorium, Savoy restaurant, and Viipuri library.

Tynell‘s pieces today attract an international clientele of collectors, and prices for his  pieces have soared during the 2000s. 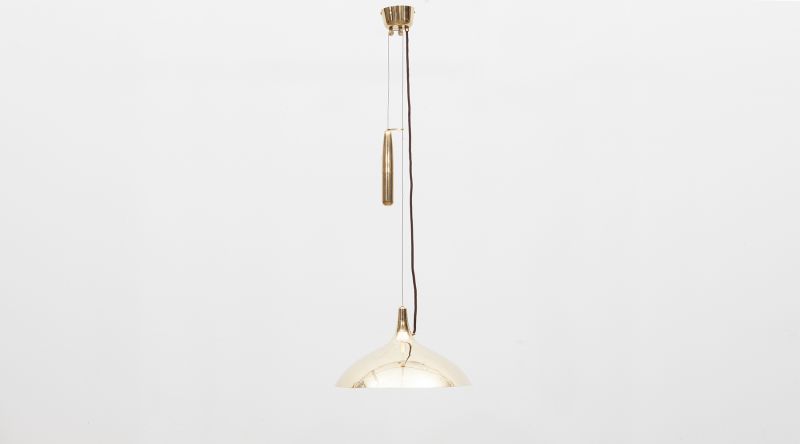 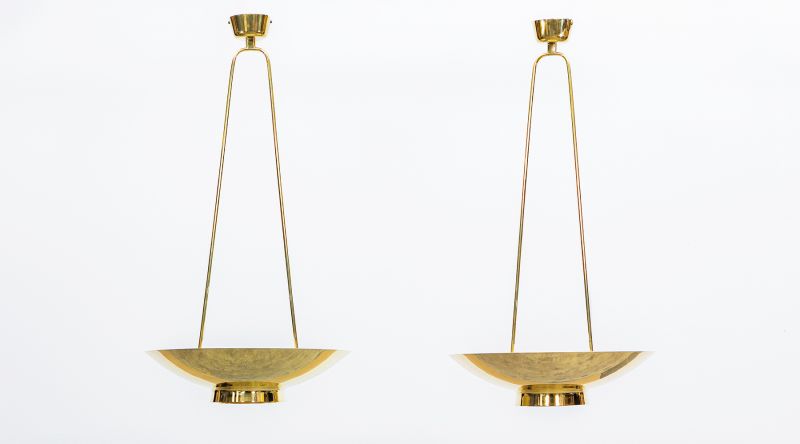