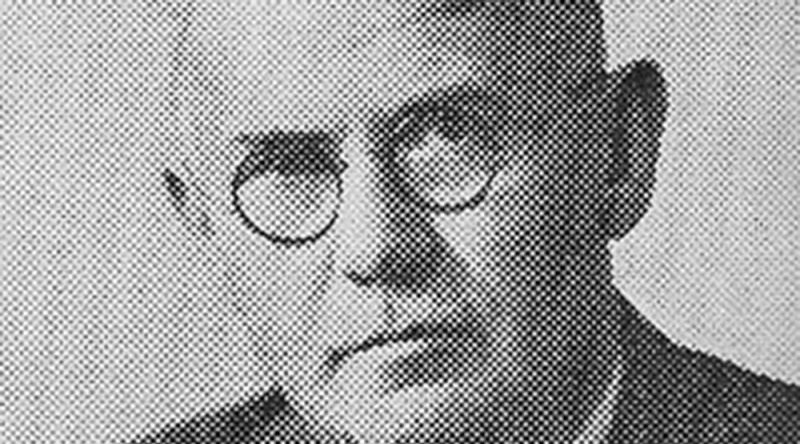 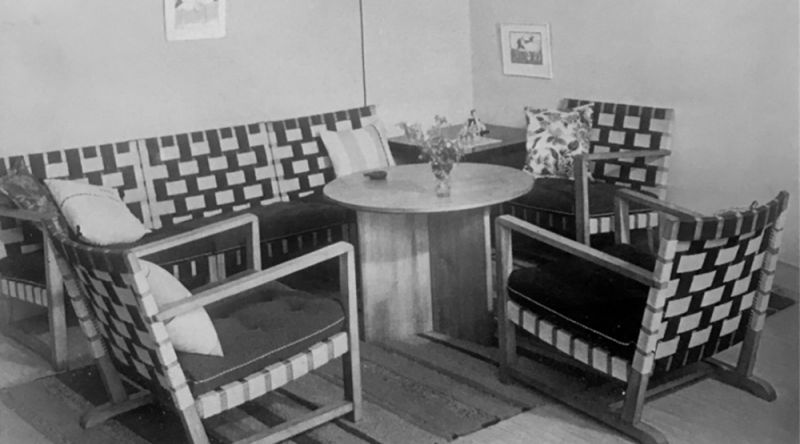 Otto Schulz was Swedish interior designer, furniture designer, publisher and operator
of the by him founded furniture company BOET in Gothenburg.

Schulz is born in Germany and moves to Sweden in 1907. His company BOET is not just a furniture store, it has also a showroom in which customers can be inspired. In the 1920s
he publishes the eponymous living magazine BOET, also as Platform for his own collection.
The magazine is at the time the most influential, in regular edition  appearing magazine in Sweden and often includes Interviews with well-known designers and architects.

Schulz produces opulent upholstered furniture, as well as lavishly inlaid, decorative Box furniture between functionalism and traditionalism. He has some of his own invented techniques patented, including the use of decorative nails as part of the design, called Bopoint.