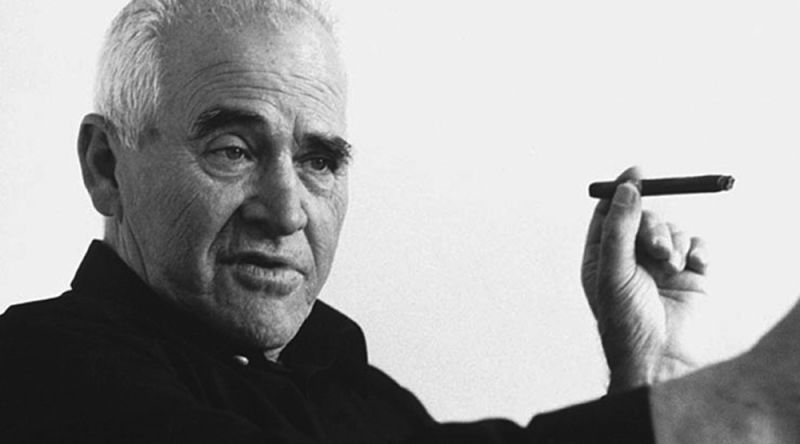 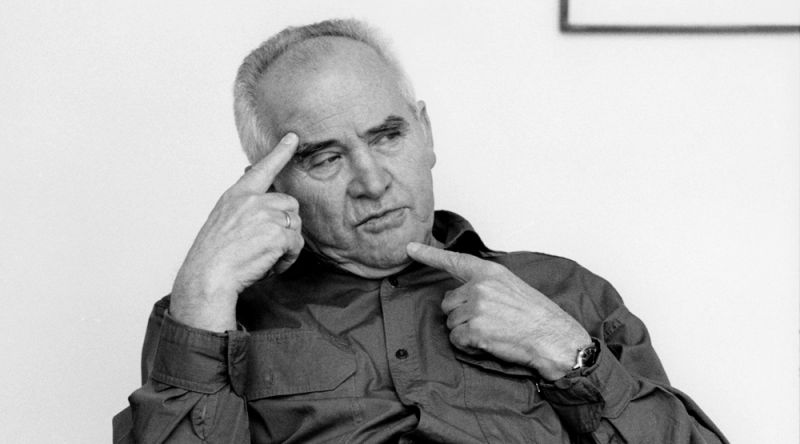 Otto „Otl“ Aicher was one of the most formative 20th century German designers in the field of visual communication and enjoyed enormous international recognition.

Otl Aicher is seen as pioneer and trailblazer of corporate design. He was significantly involved in developing numerous notable companies' corporate designs, still relevant today. He became world famous with the image for the Olympic games 1972 in Munich and his sport pictograms. He created the images of many a German company such as Braun, Lufthansa, ERCO and numerous banks. Co-founder and headmaster of the groundbreaking Ulm School of Design (HfG), he taught a whole generation of graphic designers. Essential for his lifelong political work was Aicher's connection to the resistance circle White Rose;  the executed Scholl siblings' sister, Inge Aicher-Scholl, became his companion in life.

From 1946 Otto Aicher first studied sculpting at the Academy of Fine Arts in Munich. In 1948 Otl Aicher opened his own design practise in Ulm, which he moved to Munich in1967 and finally from 1972 until his death he worked in Rotis/Allgäu. Together with his wife and Swiss Max Bill (1908-1994) Otl Aicher initiated the formation of the Ulm School of Design in 1953, for which they also developed the theoretical concept of teaching. In the beginning it was oriented, Max Bill being the headmaster, first and foremost on Bauhaus. In the founding year Otl Aicher became the first HfG lecturer for visual communication. After controversies over the curriculum's pedagogical structure Bill stepped down in 1956 and a new phase started, the teaching concept of which would become famous as  "Ulm paradigm".

After Max Bill stepped down in 1956 Otl Aicher became a member of the academic senate, and 1962 - 1964 he was the sole headmaster. With the establishment of development groups, functioning as independent design practices within the school, industry contacts were actively being sought. In collaboration with Dieter Rams (born 1932), who from 1956 was the product designer of the Braun company, and Hans Gugelot (1920-1965) he designed radios and record players for Braun. Their self-contained and rational design-aesthetics became the distinguishing characteristic of Braun's products.

In 1962 Otl Aicher with a development group led by him formulated German  Lufthansa's image, coining the company's corporate identity still in place today. In 1958 Otl Aicher is visiting professor at Yale University and in 1959 visiting professor in Rio de Janeiro. In 1968 the funding of the Ulm School of Design was cut and the school had to be shut down.

In 1967 Otl Aicher was entrusted with the visual design of the Olympic Games  1972 in Munich. Among other things he designed pictograms for each sport, which are still internationally being used today. Otl Aicher also develops images for enterprises such as ZDF (second German tv channel), the West German Federal State Bank, Dresdner Bank, Sparkasse (savings bank), Raiffeisenbank and Bavarian Reinsurance Company. 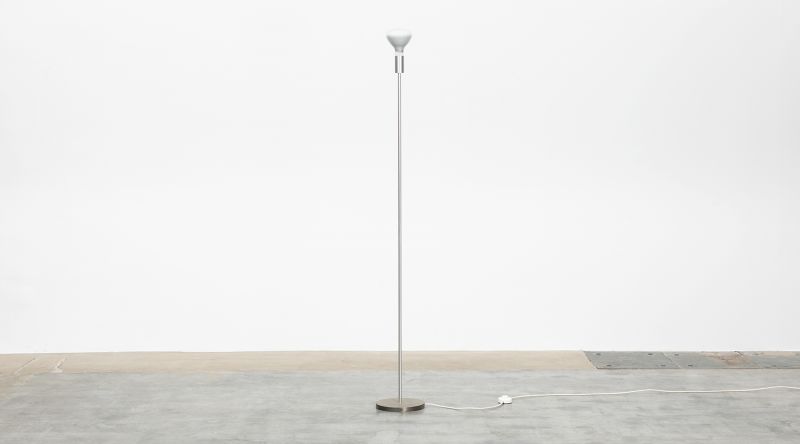