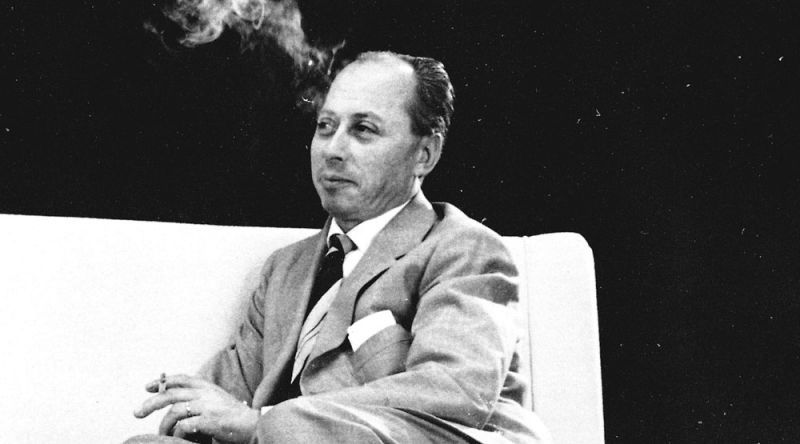 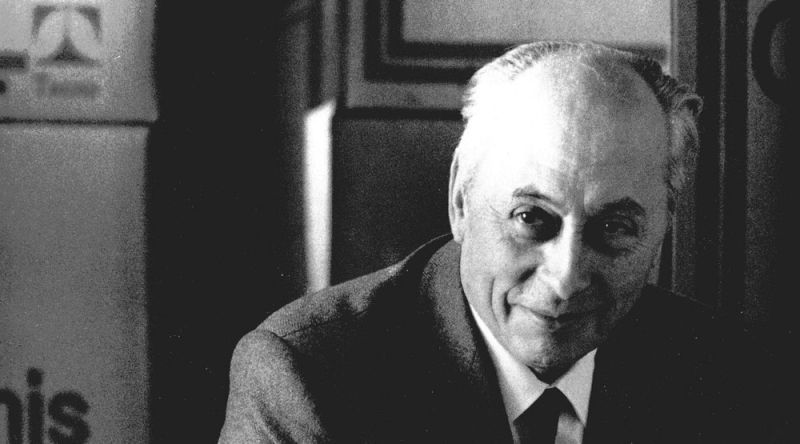 Osvaldo Borsani was born in 1911 in Varedo, Italy. He studied fine arts at the Accademia di Brera in Milan and architecture at the Politecnico di Milano. He graduated in 1936. Already during his studies, the family operated the furniture manufacturer Atelier Varedo. He started cooperating with his father in the family business  and produced fine cabinet furniture, the design of which reveals European influence. In 1932 the company was renamed Arredamento Borsani and opened its first store in Milan.

In 1933, still during his studies, Osvaldo Borsani presented his first piece of steel furniture named Casa Minima - a simple table in the style of then current rationalism but with concise, curved table legs. Around the same time Borsani started working with Milan artists such as Lucio Fontana, Agenore Fabbri, Arnaldo and Gio Pomodoro. In the 50s Osvaldo Borsani started his own company named Tecno, where he realized numerous designs in industrial production. In 1954 already Osvaldo Borsani took part in the Milan triannal with Tecno and his two exhibited pieces – the Butterfly Long Seat D70 and the Lounge Chair P40 enjoyed huge popularity with the audience. In the late 60s he also designed the office system Graphis Office, which follows strict symmetry with the highest flexibility and is also considered an icon of Italian design today. With Graphis Office, he also laid the foundation of system furniture in the office area of Tecno. In 1970 Borsani, with his daughter Valeria and Marco Fantoni, opens a collective design laboratory for new product development under the name Centro Progetti Tecno. On April 16, 1985 Borsani died in Milan. 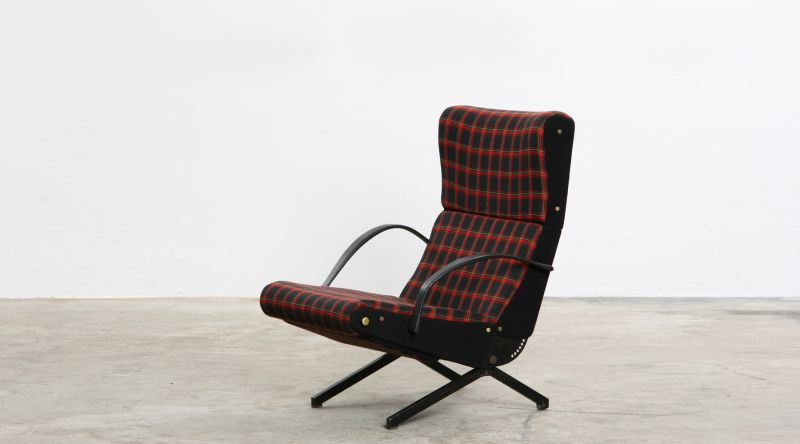 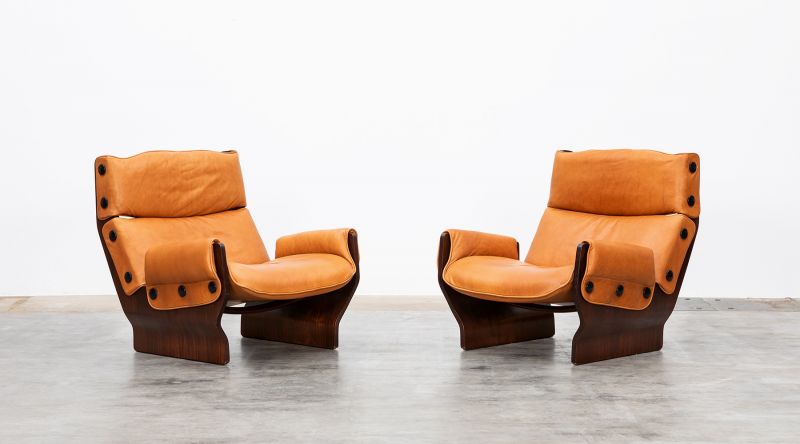 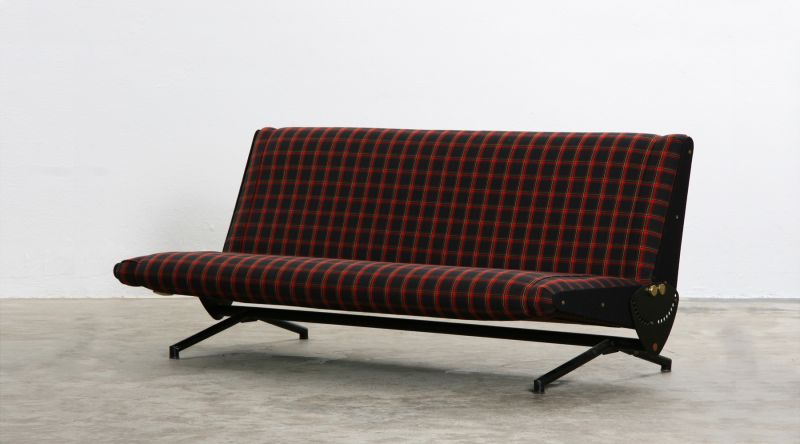 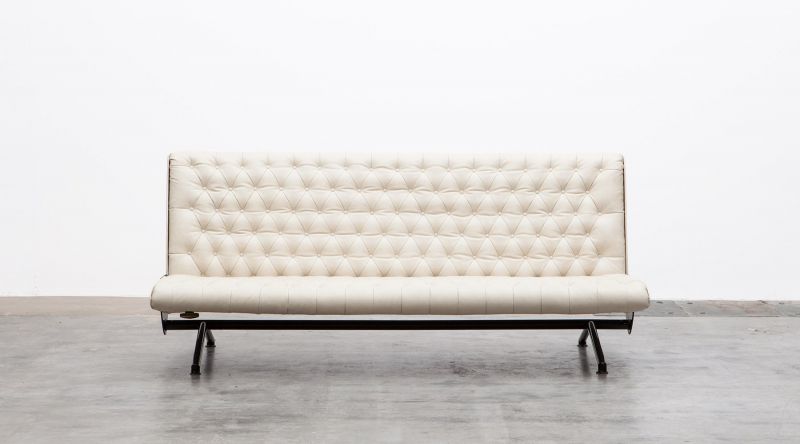