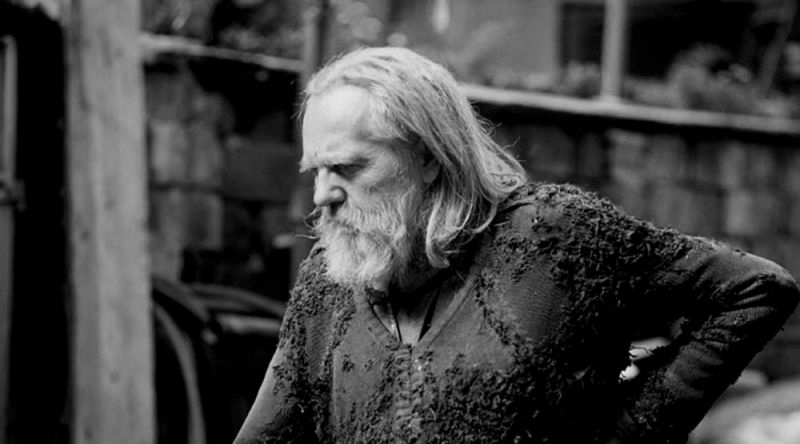 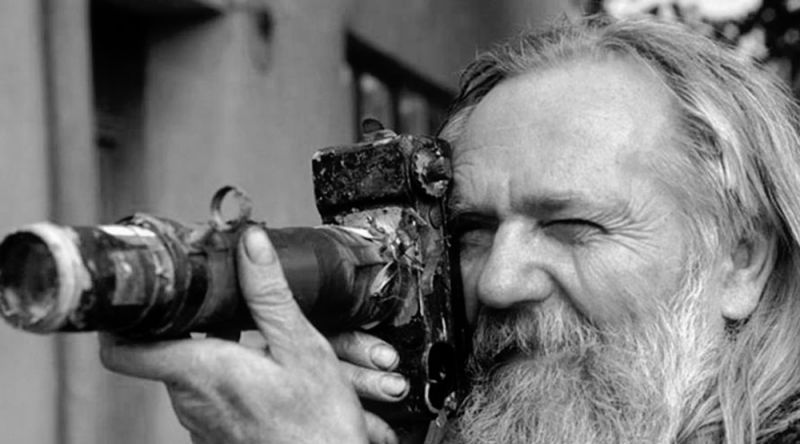 Miroslav Tichy was a Czech photographer and painter, who spent his live on the edge of society as an outsider. He also was completely uninterested in the publication of his works.

In the late 1940s Tichy visited the Academy of Fine Arts in Prague. But in 1948, his life changed fundamentally through the seizure of power Communists. He did not want to follow the cultural-political dictation, which henceforth prevailed at the Prague Art Academy and so pulls back to his parents' house, where he lived without Central heating, telephone and toilet till he died. Nearby he found a studio in which he paints, draws and casually begins taking photos. After the expropriation of his studio in 1972, he devoted himself completely to photography.He built photo equipment and lenses out of the simplest materials. Its trigger is an old Rubber band for example. But he never goes public with his works. He becomes social Outsider, does not wash and does not change his clothes.
In a period of 10 years, he is alternately put into psychiatry and in Jail. He comes to psychiatry because he lives the counterpart of the Imaginative worker lifestyle.
He was imprisoned on the grounds that he harassed women. Tichy is on a daily search for new motifs. He photographs women and boys Girls, mostly in swimming pools, in the park or on the streets. He photographs about 100 pictures per day over the years. Through his rough handling of the films, also develops the character of his Images. The often washed out and blurry pictures are often full of fingerprints and brom stains. Sometimes he writes or paints something on the prints  so that his prints become real unique pieces.

The neighbor Tichys, Roman Buxbaum, artist and psychiatrist, is the one who recognizes
his talent and persuades him to exhibit his photos. Tichy balks for a long time, but finally agrees. Buxbaum founds the Tichy Foundation, produces a documentary about him and manages Tichy's fortune. Finally, Tichy is also internationally known through the curator Harald Szeemann, who exhibited his work in 2004 at the Biennial Internacional de Arte Contemporaneo de Sevilla. Numerous solo exhibitions followed, among others in Zurich, Berlin, New York, London, Vancouver, Tokyo, Beijing, Paris, Madrid, Vienna, Prague and Mannheim. 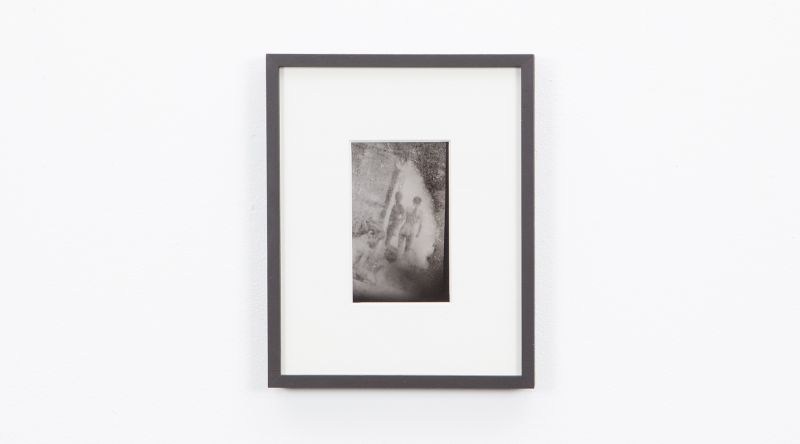