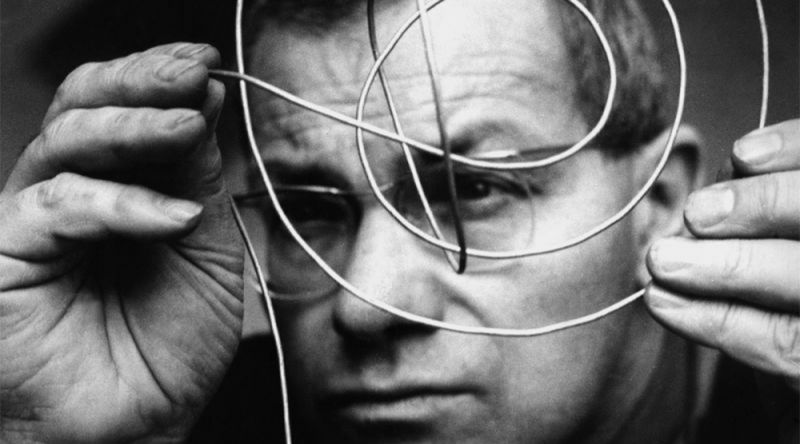 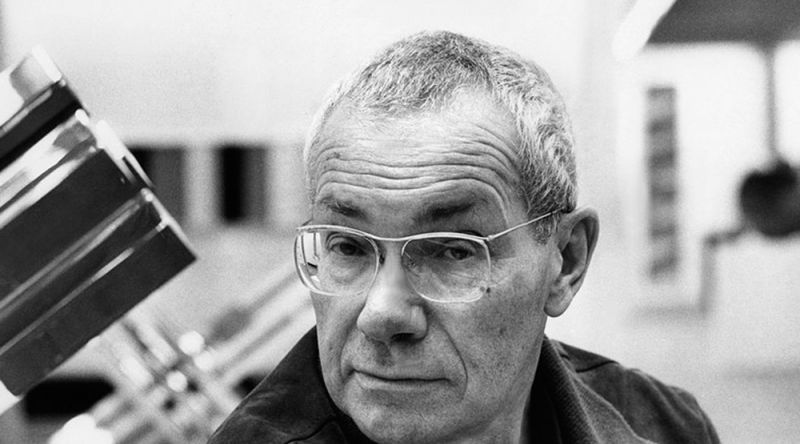 In 1924 he began training as a silversmith at the Zurich School of Applied Arts, but is relegated because he does not appear on Carnival exhausted to class. From 1927 to 1929 he continued his studies at the Bauhaus University in Dessau and studied with Josef Albers, Wassily Kandinsky, Paul Klee, László Moholy-Nagy and Oskar Schlemmer.

From the year 1929 Bill lives in Zurich. Here he works as an architect, painter, sculptor, publicist and product designer. In 1930 he joined the Swiss Werkbund, to which he belonged until 1962. In 1932 he was accepted into the Paris artist group abstraction creation. The collaboration allows him to exhibit together with artists such as Piet Mondrian, Jean Arp, Sophie Taeuber-Arp and Georges Vantongerloo. He also makes contact with great architects such as Walter Gropius, Alvar Aalto and Le Corbusier when he joined the CIAM (Congrès Internationale d'Architecture Moderne) in 1938.

With Leo Peter Leuppi, Bill founds the artist group Allianz, which later forms the Zurich concrete ones. This is followed in 1944 by the first international exhibition of Concrete Art at the Kunsthalle Basel and the foundation of the magazine abstrakt konkret. From 1944-1945, Max Bill began teaching at the School of Applied Arts in Zurich, and in 1967 also became a visiting professor at the Staatliche Hochschule für bildende Künste in Hamburg. In 1947 he founds the Institute for Progressive Culture. In 1959 and 1964 Max Bill exhibits at the documenta in Kassel.

Bill became the founding director of the University of Design Ulm in 1951 and manages it until 1955. The concept of teaching at the Hfg Ulm still characterizes the profession of the designer as well as publications and lectures on design topics. He is also known as a furniture designer with the design of the Ulmer Stool for this facility.

Bill is awarded numerous prizes including the 1968 Art Prize of the City of Zurich. Max Bill dies on December 9, 1994 during a stay in Berlin.