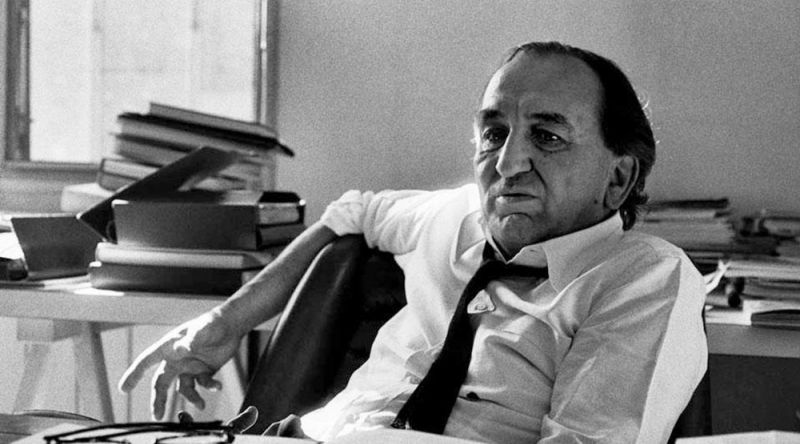 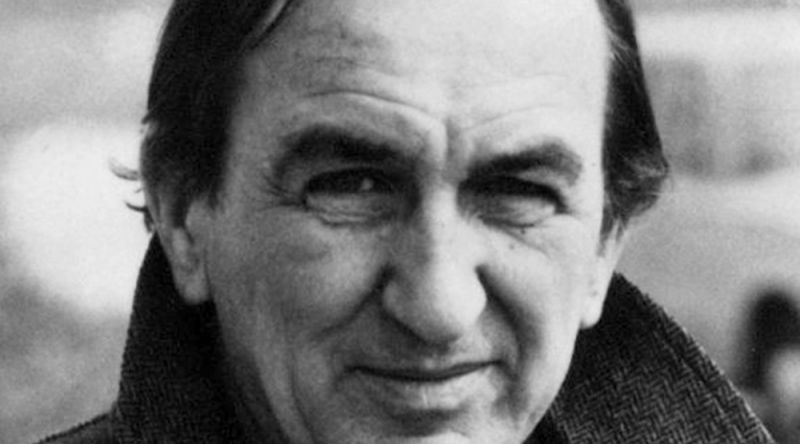 Marco Zanuso was one of the most outstanding representatives of the culture of modernism as a Architect, designer and university lecturer. He was one of the first designers in Italy who was interested in the industrialization of products.

Marco Zanuso was born in Milan in 1916 and studied architecture from 1935 to 1939
Polytechnic in Milan. In 1945 he sets up his own business in Milan. From 1946 to 1947
He is briefly editor of the magazine Domus and from 1949 editor of the magazine
Casabella. The company Pirelli founded in 1948 the design company Arflex to produce modern furniture with innovative materials. They hire Zanuso. He develops the Armchair Antropus, Lady and the sofa Triennale made of latex foam material.

In 1956, the Associazione per il Disegno Industriale (ADI) was founded and Zanuso is a
Co-founder. He is the winner of the Compasso d'Oro Award, has been a member of the jury several times and is also  president of the ADI from 1966 to 1969. From 1958 to 1977 Marco Zanuso designs in collaboration with the German designer Richard Sapper furniture, lighting and electrical appliances, e.g. the TV Algol from the Year 1963, which has an integrated handle and can be carried around. Architecturally, Zanuso immortalizes himself with works such as the factory buildings for Olivetti Buenos Aires and Sao Paulo, the office building for Necchi in Pavia and the Factory buildings for IBM in Segrate, Milan and Palomba.
As winners of five Compasso d'Oro awards from 1956 to 1985  his designs are shown in many permanent exhibitions, such as the MoMA in New York, the Triennale Milan and other museums in italy. In 2001 Zanuso died in Milan.