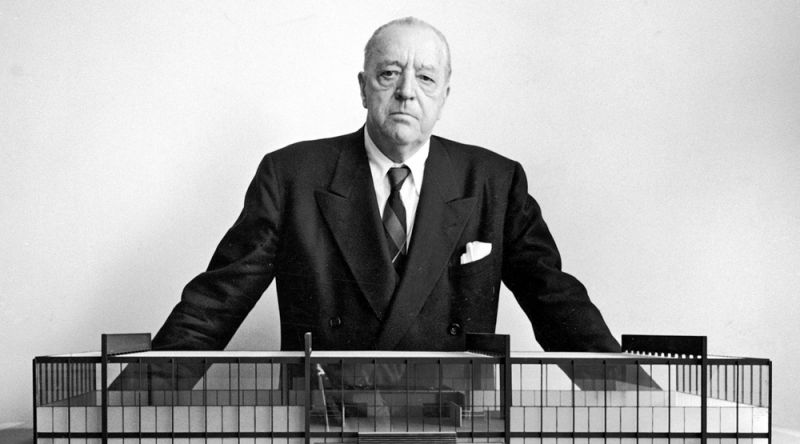 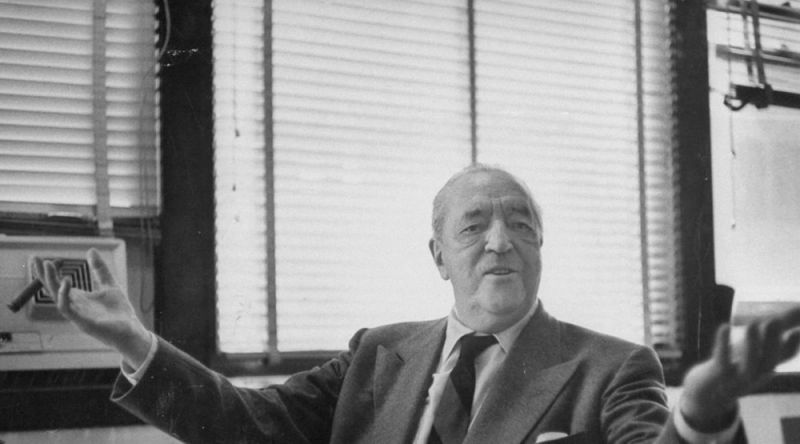 Born in 1886 in Aachen, after vocational school, 1905-07 he works as furniture draftsman in Bruno Paul's workshop in Berlin. Until 1911 he works in Peter Behrens‘ architecture office, at the same time as Walter Gropius, Hannes Meyer and Le Corbusier. In 1912 he opens his own office in Berlin.

In the 1920s Mies van der Rohe's designs for high risers with glass facades attract attention. In 1922 he joins the November Group. 1926-27 he leads the Werkbund colony Weißenhof in Stuttgart, then becomes vice president of Deutscher Werkbund (German Association of Craftsmen) until 1933. For the world exposition 1929 in Barcelona Ludwig Mies van der Rohe builds the German pavilion, designs the armchair 'Barcelona' as well as stool and table with x-shaped frame. In 1930 arises the Villa Tugendhat in Brno/Czech Republic. 1930 - 1933 he also heads Bauhaus in Dessau und Berlin. In 1938 Ludwig Mies van der Rohe emigrates to the US. In Chicago he opens an architecture office, and also becomes director of the architecture department at the Illinois Institute of Technology and in the following years realizes numerous building projects.

In 1962 Ludwig Mies van der Rohe builds the Neue Nationalgalerie (New National Gallery) in Berlin. In the field of architecture Mies’ heritage has a relevance, which can be compared only with that of Le Corbusier and Frank Llyod Wright. His steel and glass architecture epitomizes the international style of modernity and domineered building worldwide up until the late 1960s. 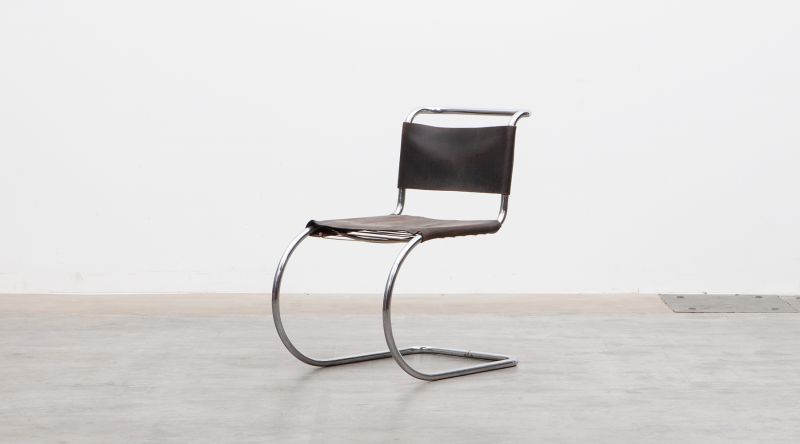