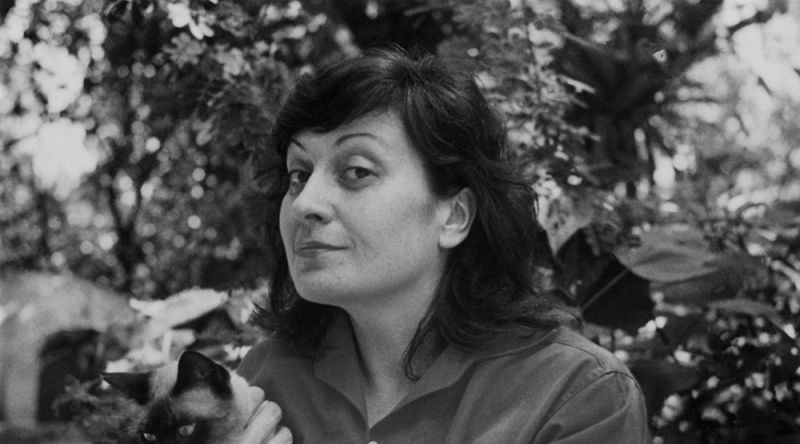 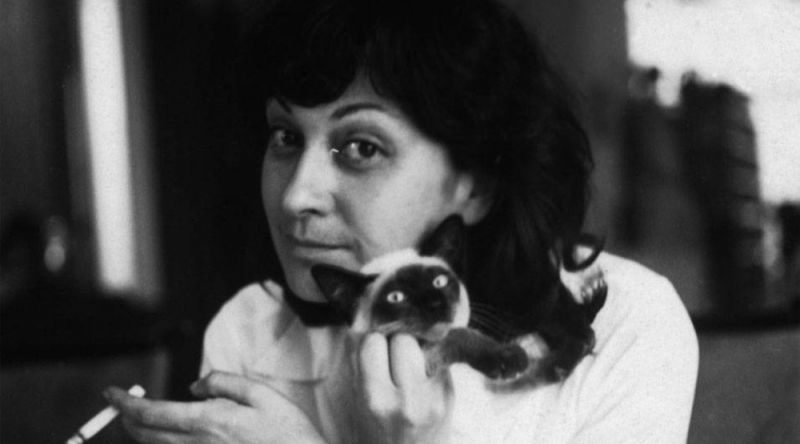 Lina Bo Bardi (born Achillina Bo) was a Brazilian architect and designer of Italian origin. She is very encouraged to promote Brazil's social and cultural potential of architecture and design.

In 1934 she studied architecture at the University of Rome.In 1940 she moves to Milan and works as an illustrator for fashion magazines.The following year, Bardi is invited to work for the architectural office of Gio Ponti and for Ponti's published magazines Domus and Lo styles.In 1946 she marries the gallery owner, art critic and journalist Pietro Maria Bardi. Since both have participated in the Italian resistance movement, life becomes increasingly difficult in post-war Italy for them. After a trip to Rio de Janeiro, the decidedto move to Brazil together.

Together with her husband, Lina Bo Bardi founds the famous art magazine Habitat.In 1948 she founded the Studio de Arte e Arquitetura Palma with Giancarlo Palanti. She designs economical furniture made of pressed wood and plastic. In the 1950s, Bardi began with the construction of metal frame furniture upholstered seats and back. Bo Bardi believes that each designed should take on a form that represents its own "natural logic".

Over the next 30 years, she will participate in a large number of significant projects.
She designs furniture as well as houses. Bo Bardi's most famous furniture design is hers
upholstered bowl chair on a metal frame (1951).