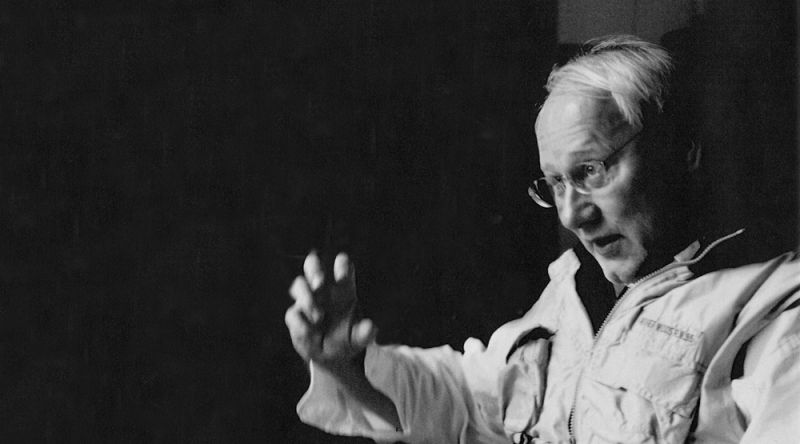 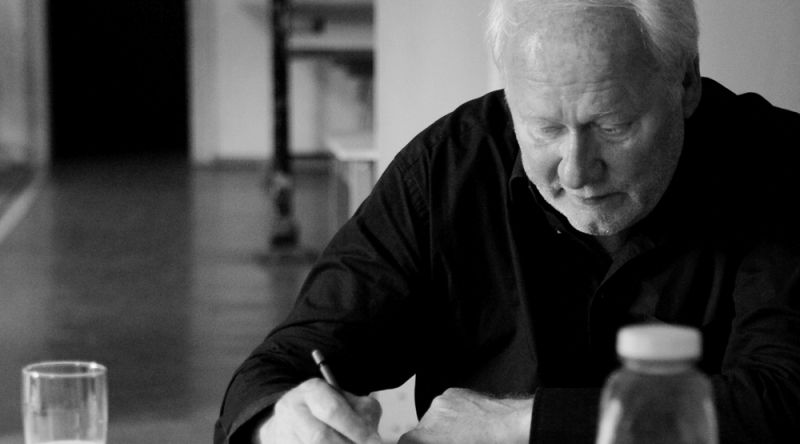 Karl Duschek was a German graphic designer, specialized author for arts and visual communication as well as a publisher. He owned and headed the studios Stankowski + Duschek and also managed the Stankowski foundation. From 1964 to 1967 Duschek was trained in classical lithography. Then, until 1972, he studied at the Braunschweig University of Art. Subsequently he started working with Anton Stankowski, who invented the Deutsche Bank logo, in the graphic studio Stankowski and Partner, later Stankowski+Duschek, in Stuttgart.  There, among other things Karl Duschek developed the introduced in 1993 new corporate design of German stock exchange.

In form and content Duschek criticized zeitgeist logos and called for a clear, unambiguous and simple brand communiation. In this regard he stands in one line with graphic designers such as Otl Aicher and Anton Stankowski.

From 1991 he published and designed the periodical eins und …, zwei und … (One and …, Two and …) etc. for art and design. This magazine with a production time of up to ten years started out as a work of art and is now in the collections of the Museum of Modern Art and Centre Pompidou among others. The third and last issue ...und drei (… and three) was finished two days before his death. Duschek was a member of Deutscher Werkbund (German Association of Craftsmen), the artists' group Konstruktive Tendenzen and the Gesellschaft für Kunst und Gestaltung (Association for Art and Design), Bonn. Karl Duschek lived in Stuttgart until his death and worked in free and applied arts and design.

Karl Duschek's work can be understood ifrom the tradition of constructive-concrete art. A fundamental theme in his painting is the pictorial representation of complex systems in a simple form language. This reflects a reference to Max Bense's theories, whose thoughts provided an important philosophical basis for concrete art. According to his theories, the constructive-concrete imagery is a system of signs capable of explaining  complex relationships in an adequate manner. Duschek portrays the relationship of the single parts to the whole in series, in which the same principle is shown in changing conditions. A counterpart to his painting Codierung mit Quadraten (Coding with Squares) of the same title repeats the arrangement of the individual forms accurately, yet shows a changed ratio of composition to the image area. The images of a series are based on the same superordinate world model, the individual characteristics of which are shown in single pictures.
Photo: Stefan Moses 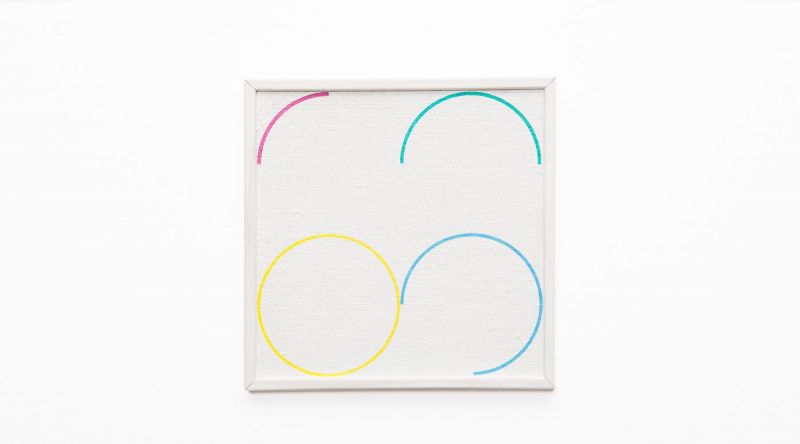