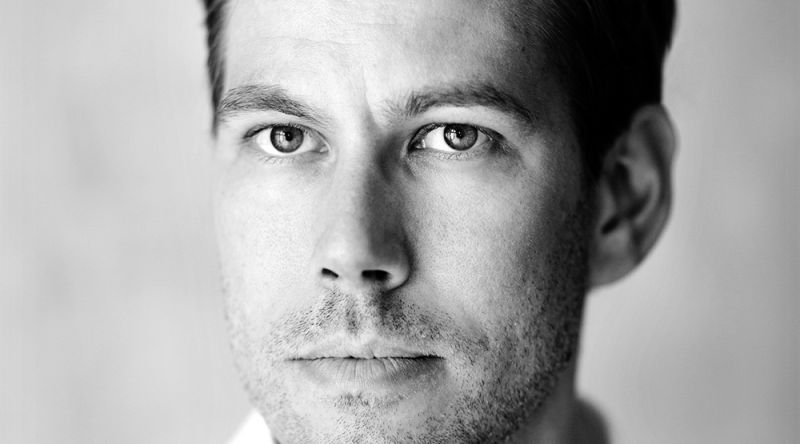 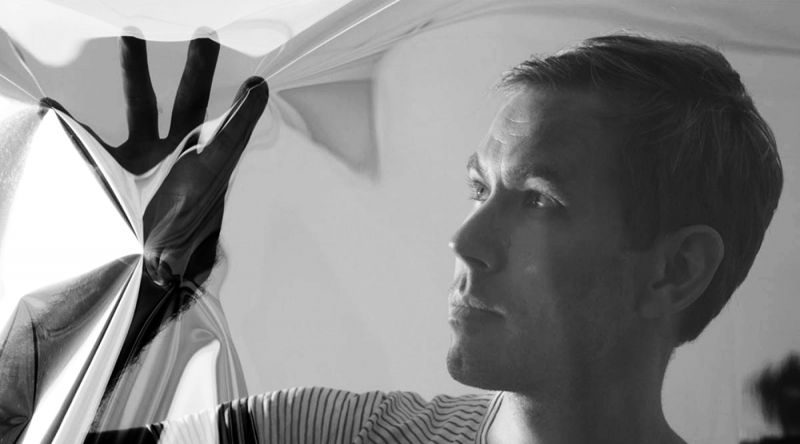 Kai Linke lives and works in Frankfurt am Main. He studied product design at the HfG Offenbach am Main (Offenbach University of Art and Design). During his studies he received a scholarship of German National Academic Foundation, worked as an intern at Studio Makkink & Bey in Rotterdam and as freelance designer for various artist and design studios including Tomas Saraceno and Tobias Rehberger.

He started up his studio in 2009. His field of activities includes objects for public places; exhibition- and interior design, installations as well a design of lights and furniture for international brands. His work has been exhibited in numerous international exhibitions, fairs and galleries and was featured in many major design publications worldwide.

2009 and 2010 he was nominated in category “newcomer” at the “German Design Award”. His designs have received multiple prices, for example the German Design Award and the Interior Innovation Award. 2014 he received a scholarship of the Akademie Schloss Solitude in Stuttgart. Since April 2015 Kai Linke teaches Furniture and Exhibition Design with Prof. Jakob Gebert at the University of Arts Kassel