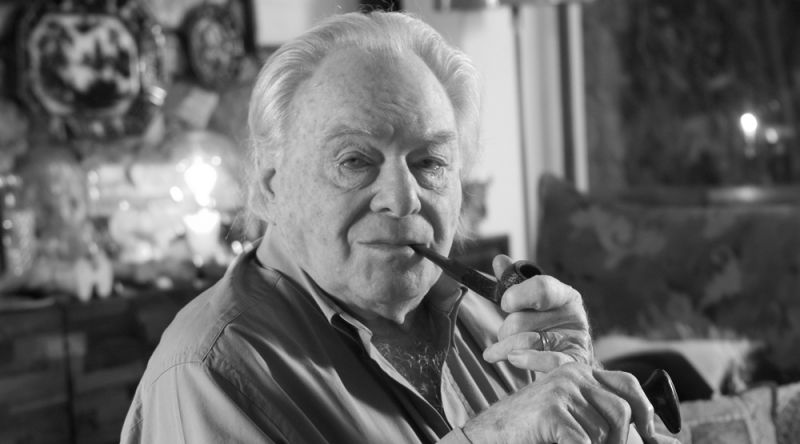 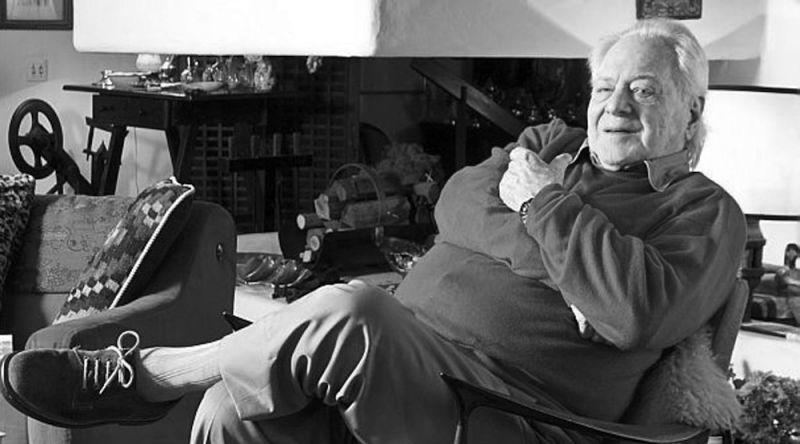 Jorge Zalszupin was born in 1922 in Warsaw. He studied architecture at Bucharest's Ecole des Beaux Arts. While working as an architect in Paris, he found inspiration in articles about Brazilians Oscar Niemeyer and Roberto Burle Marx and after Second World War emigrated to Brazil. Zalszupin's professional life took off in the Rio de Janeiro studio of Polish-speaking architect Luciano Korngold though he eventually settled in Sao Paulo, where he began designing furniture. The Polish-Brazilian architect and designer is known for his modern design.

In Brazil he found a way to develop his extremely sensitive and modern architectural style. The desire to build a new post-war world and a wave of new development in Brazil formed the ideal conditions for his creativity. Noble lines, the essential use of native wood and a combination of impeccable woodwork and classic details characterize Jorge Zalszupin's furniture. He is co-founder of the label L'Atelier, a design collective of architects, engineers and craftsmen and a highly professional team, working hand in hand from material determination to completion of the product developed. In the emergence of the utopic city Brasilia 1960-1970, virtually no public building remained without a creation of the label. Today L'Atelier's design counts as a symbol of modern times. 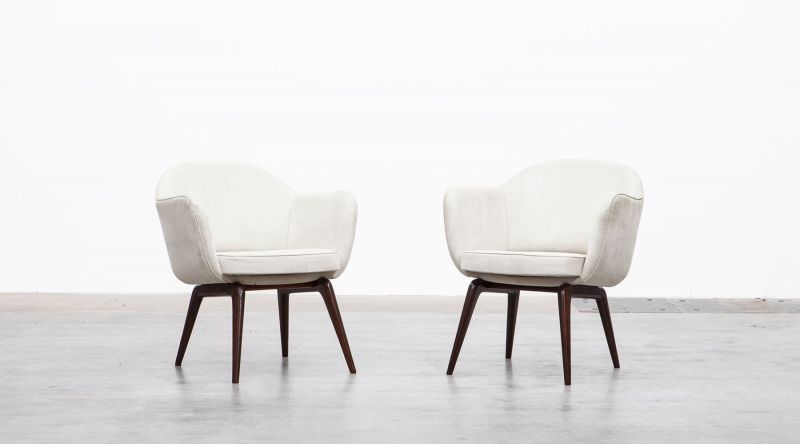