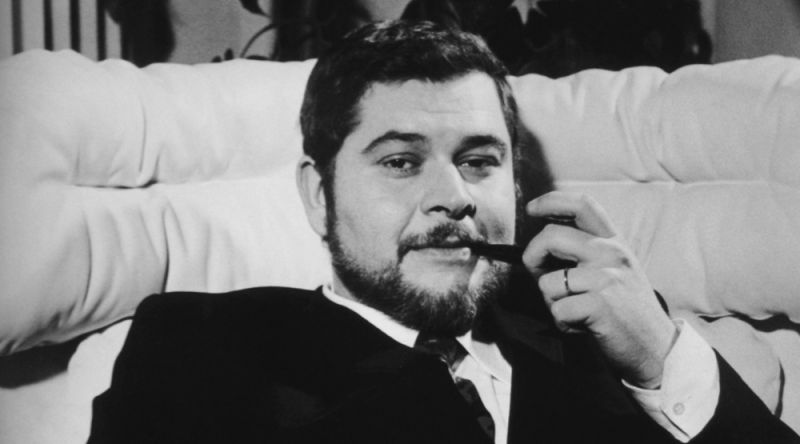 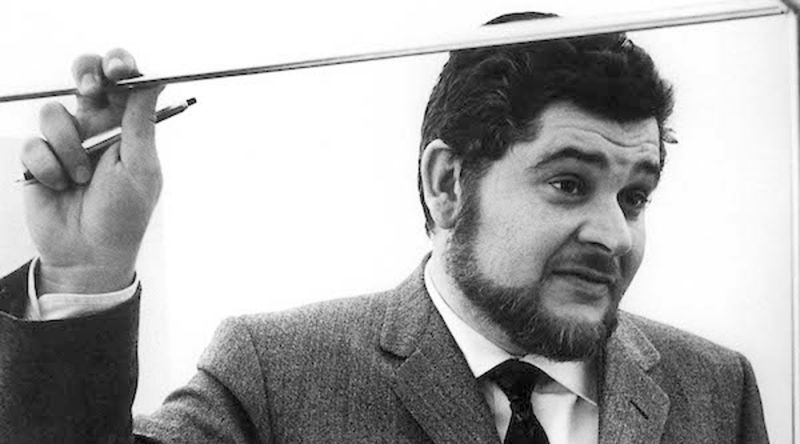 Joe Colombo was an Italian architect and industrial designer. His furniture design is characterized by large, round shapes, as well as the use of modern technologies, which created new design solutions.

He works as a car dealer before starting to study architecture at the Polytechnic in Milan. Before he finds his way to industrial design and architecture, he mainly devotes himself to sculpture and painting. In 1962 he opens his own design studio in Milan and initially works on some architectural assignments.

His career remains short as he tragically dies of heart failure at the age of 40, but in his ten years as a designer he designs iconic pieces: for example, the all-glass Elda Armchair (1963), 1964 Ragno exterior lighting, which also provides seating, the Universal chair (1965/67) made entirely of polypropylene, stackable and available in different heights,
and a modular furniture series that can be put together in various variations to suit the architecture. Already in 1969, some of his objects were permanently exhibited in the Museum of Modern Art.