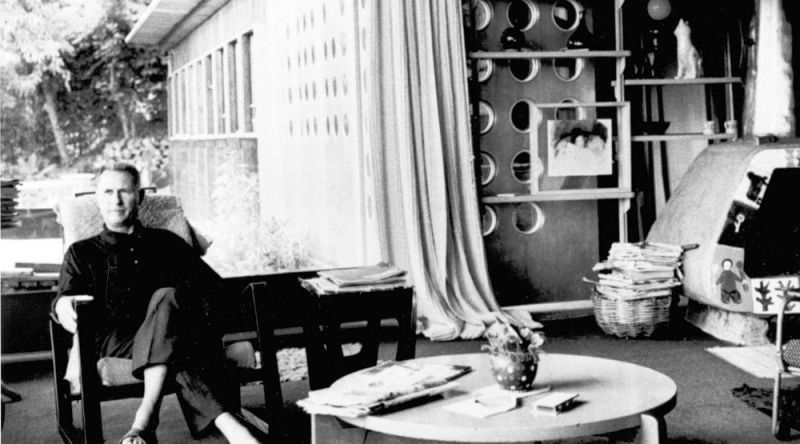 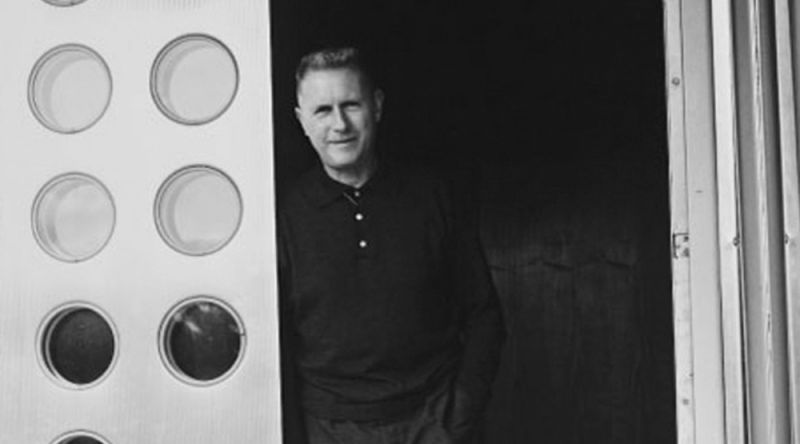 1916 - 1919 an apprentice of artist blacksmith Émile Robert in Enghien, in 1921 he continues with Adalbert Szabo in Paris. As artist blacksmith, architect and designer Jean Prouvé became one of the most distinguished designing engineers of the 20th century. In 1924 he opens his own workshop in Nancy and in 1925 produces the first furniture of formed steel sheets. As much as the Bauhaus designers believed in steel tube, as much  Prouvé was fascinated by the creative potential of laminar steel sheets. The cold and functional aesthetics of this furniture attracts Le Corbusier's attention. In 1927 he gets the considerable order to design the gate of Villa Reifenberg by Robert Mallet-Stevens. Later he also meets Charlotte Perriand, with whom he designs furniture in the 1950s, among them book shelves of wood and steel sheet.

In 1947 Prouve can open his own factory Maxeville, where 200 workers on 25,000 sq.m. produce readymade houses and schools as well as furniture. To meet the growing demand, in 1949 furniture becomes a department of its own. In 1953 he leaves the enterprise and in the decades to come collaborates as consulting engineer in numerous important building projects in Paris.

In 1971 he heads the jury of the competition for Centre George Pompidou and importantly helped accepting the plan of Piano and Rogers. In many of his works Jean Prouve managed to combine his standards of functionality, material accuracy and economy with the complex demands of serial production. 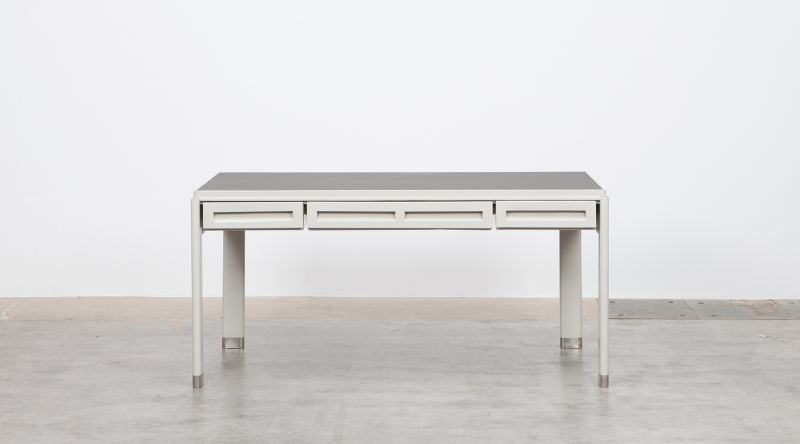