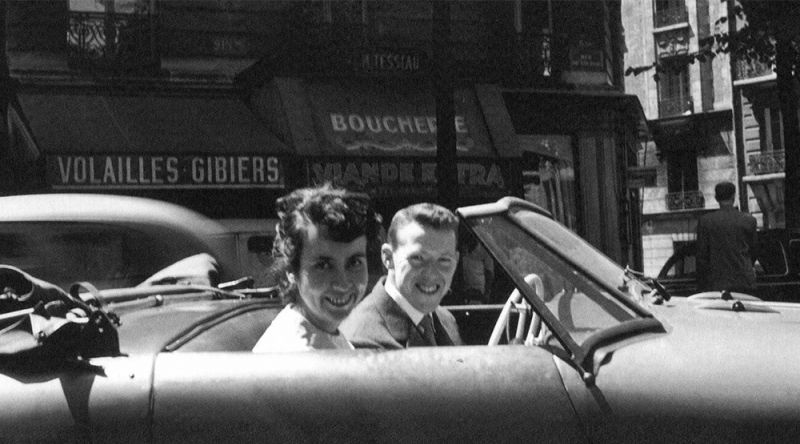 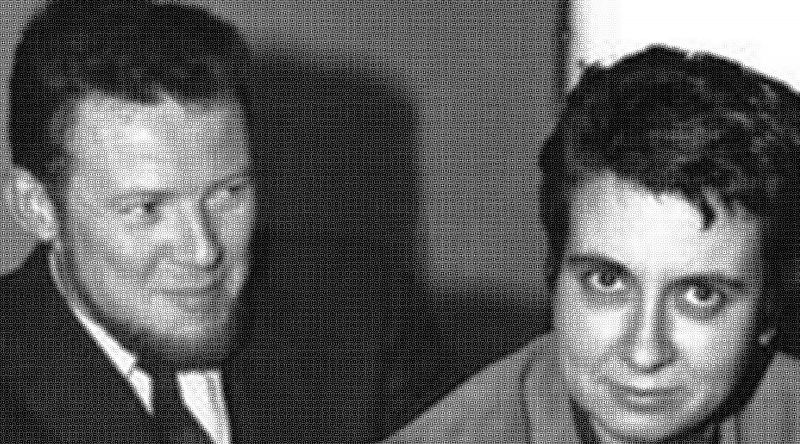 While working in Dumont's studio, she meets Dirk Jan Rol. The first joint designs put both in the Salon des Artistes Décorateurs in Paris and already earned public interest and also the interest of the professional Colleagues. Shortly thereafter, they marry and found their own studio Abraham/ Jol in 1957. In 1958 they are already winning the second prize at the Salon des Artistes Decorateurs with their aluminium, wood and wicker furniture, and with her Soleil chair the Gold medal at the World's Fair in Brussels. While Rol's strengths are more in the planning, structural and architectural areas, Janine Abraham adds imagination, ingenuity and imagination to their Cooperation.

The designs of the couple stand out alongside the extraordinary Material combinations also characterized by a strong sense of lines, space and color. Abraham and Rol are part of the new generation of modern-day designers, who combine Aesthetics also with the economics of mass production. So they work for individual and large industrial customers like Yves Rocher and Saint-Gobain. Dirk Jan Rol deals extensively with architecture and creates unique, sculptural structures in which natural elements are integrated into the interior. He uses light and materials in such a way that they form an aesthetic symbiosis in both elements benefit from each other. Between 1960 and 2000, the couple also designs around 20 houses, mainly in the Ile-de-France region. 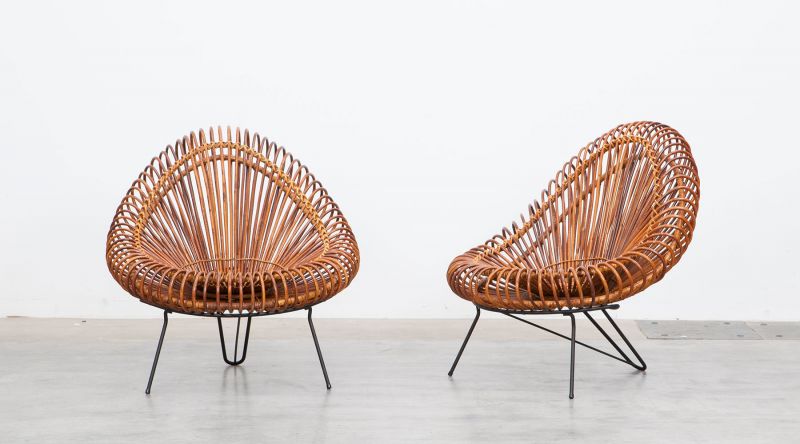 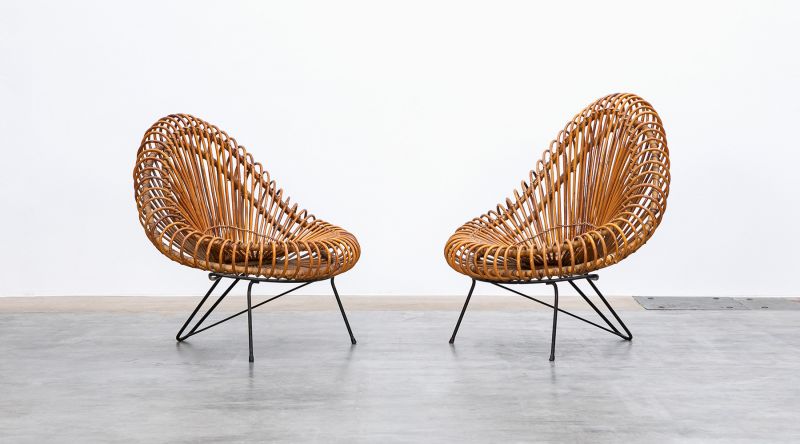