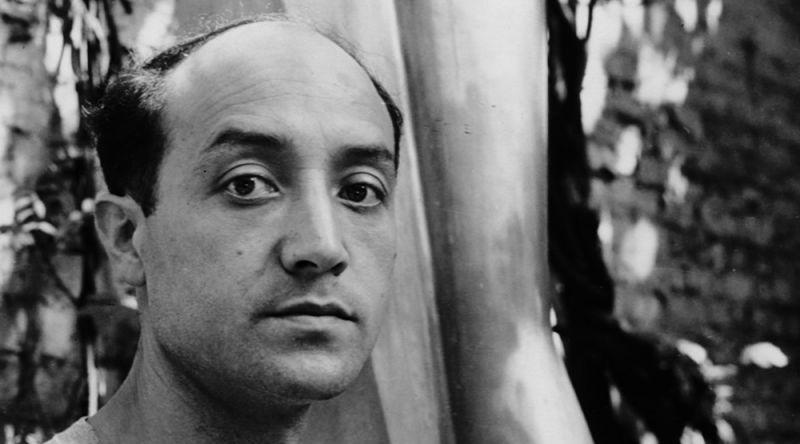 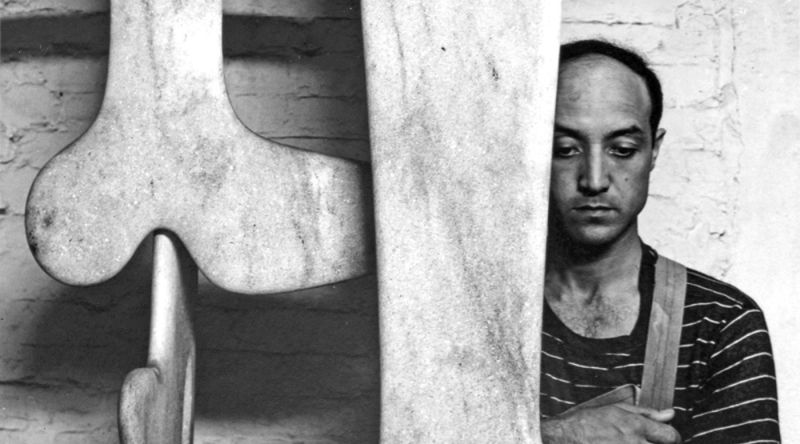 Isamu Noguchi was an American sculptor and designer with Japanese roots. His works ranging from the design of sculptures, stage sets and gardens to Lighting design, ceramics and architecture. His designs are influenced  from Western art and also by Japanese and Chinese traditions.

From 1923 to 1926 Noguchi studied at Columbia University and at the Leonardo da Vinci Art
School. After graduation, he founds his first own studio.In 1927 he receives the Guggenheim Fellowship. Noguchi moves to Paris where he assists Constantin Brancusi.
In 1929 he returns to New York and shows himself in his first solo exhibition in the New York Eugene Schoen Gallery. In 1930 and 1932, Noguchi traveled to Beijing to study and paint brushwork Japan to learn about working with clay by the potter Uno Jinmatsu. Between 1933 and 1937 Noguchi worked on monuments, stage sets and drafts for public places and playgrounds. In 1938 he received more and more attention in America through a sculpture by the Associated Press building commissioned at Rockefeller Center in New York City was symbolized and the freedom of the press.

In 1942, Noguchi set up a studio in Greenwich Village, New York. Great influence on his work had the Japanese attack on Pearl Harbor and the Setback against the Japanese Americans in the United States, who opposed him to more political art. Including the sculpture "Fourteen Americans" of the 19th Century  which is exhibited in the Museum of Modern Art, New York. He also sets up a studio in Japan and travels constantly between Japan and New York back and forth, to present designs in various areas and to collaborate with companies and artists. In 1985, the Noguchi Museum opened in New York. In 1986 he represented the United States at the Venice Biennale. Isamu Noguchi died in 1988 in New York. 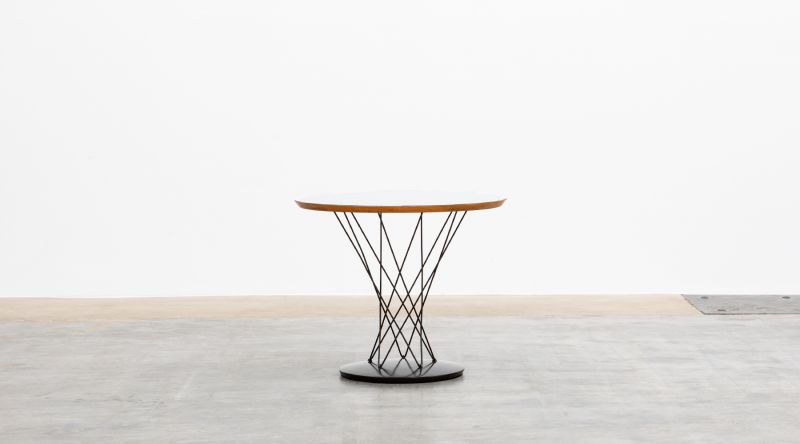 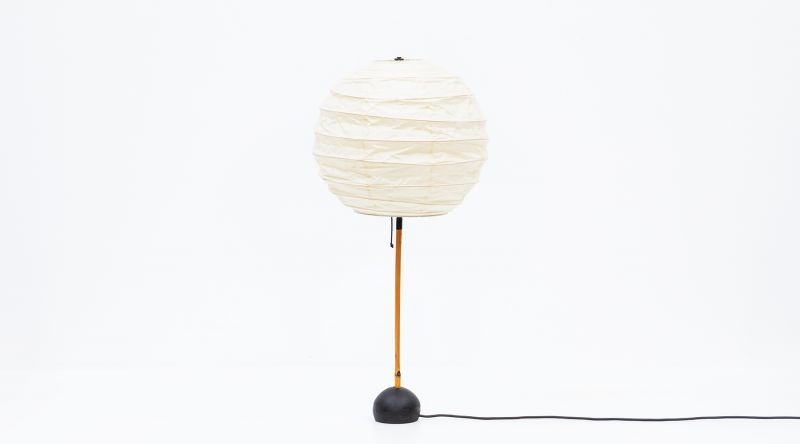 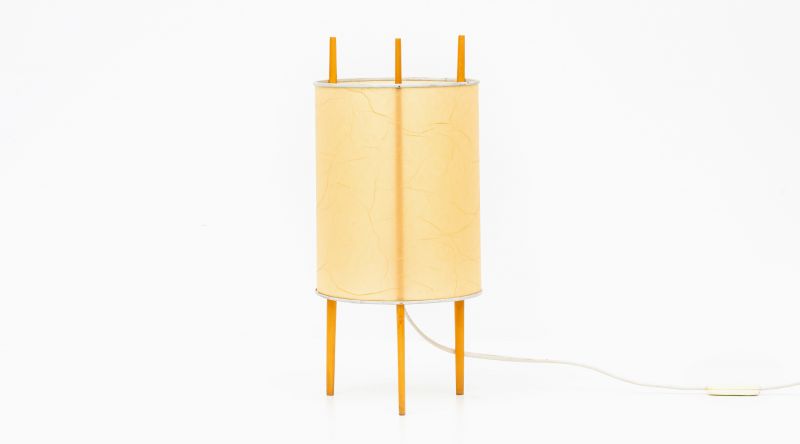 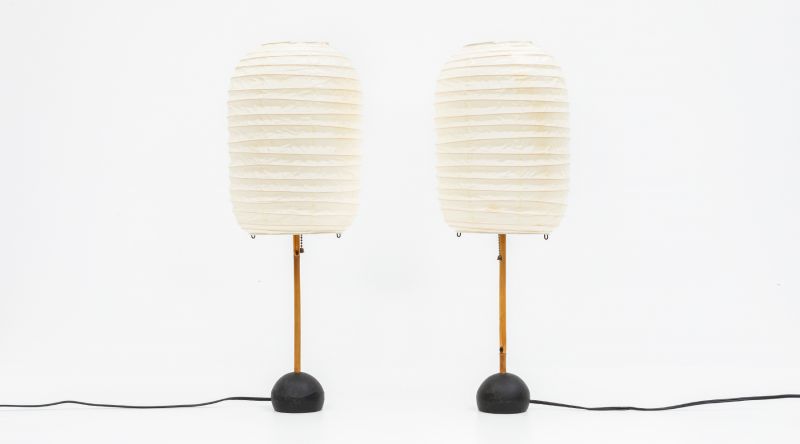