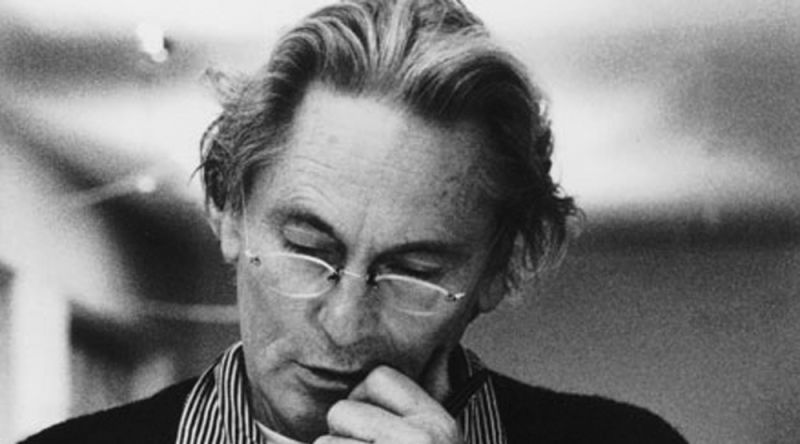 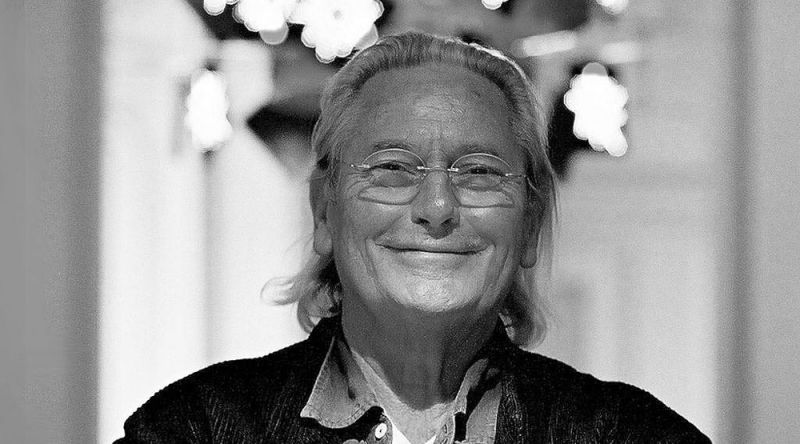 After his apprenticeship in typography Ingo Maurer finishes the training as graphic designer in 1958. In 1960 he goes to New York and San Francisco, where he works as designer. In 1966 he returns to Germany and focuses on lighting design. Ingo Maurer is a devotee of the light bulb, for him an 'ideal symbiosis of poetry and technology', as well as a trailblazer in developing und using innovations in lighting technology, like low voltage lamps in the 1980s, LED technology of ther 1990s and OLED technology since 2006.

After 1966 he founds Design M (later Ingo Maurer Ltd.), where he develops, produces and sells his own designs. 'Bulb' (1966), influenced by Pop Art, in 1969 is included into MoMA's design collection. At the 1984 Euroluce fair in Milan for the first time Ingo Maurer introduces his Halogen lighting system. Low voltage wires, parallely stretched through the room, are fitted with small halogen lamps. This system serves as master for many copycats.