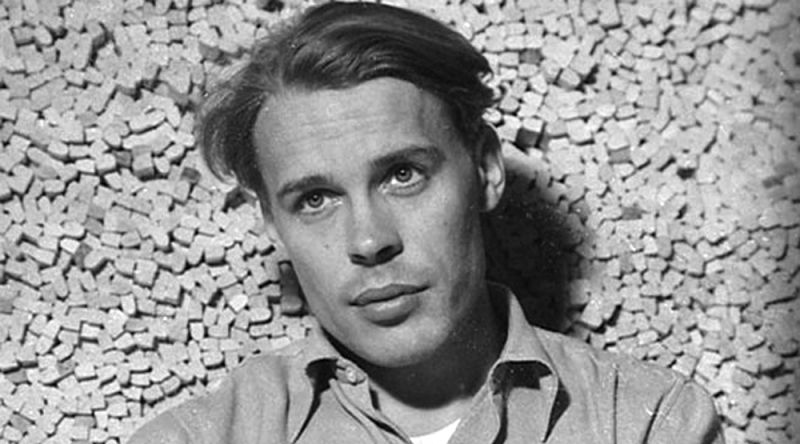 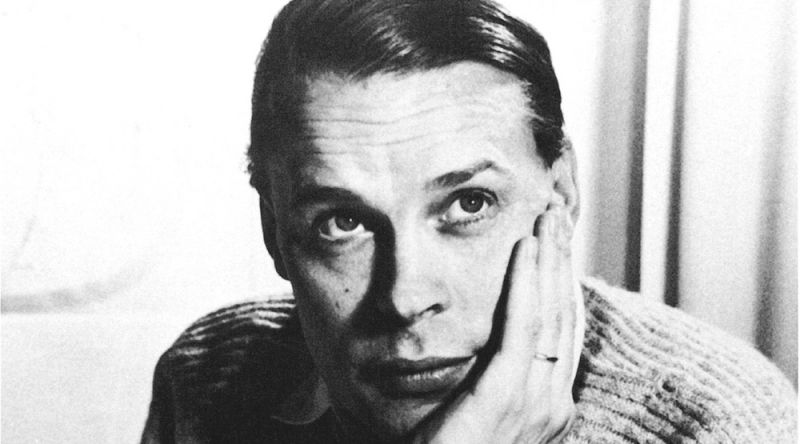 Finland-born Ilmari Tapiovaara is an important link in 20th century's international design. He studies industrial and interior design at the Institute of Industrial Design, the Helsinki Taideteollisuuskeskuskoulu. After graduating he works, among others, in the studios of Alvar Aalto in London and Le Corbusier in Paris. Eero Aarnio and Yjrö Kukkapuro are among his students.

Around 1950 he founds a design studio together with his wife, the architect Annikki Tapiovaara. 1950-53 he teaches at the Academy for Arts and Design, the Taideteollinen Korkeakoulu, as visiting professor at the renowned Illinois Institute of Technology he also has lively contact with Ludwig Mies van der Rohe.

His chair 'Domus' (1946), which he designs for a Finnish student hall, marks his international breakthrough. Further design classics are the stacking chair 'Lukki I' for manufacturer Lukkiseppo (1952), the stool 'Tale' (1953), the bar stool 'Nana' (1956) and the armchair 'Mademoiselle' (1956).

1951-60 Ilmari Tapiovaara gets awarded with six gold medals at the Milan triennal for his designs – more than any other designer worldwide. In 1971 he receives the Finnish state prize for design.