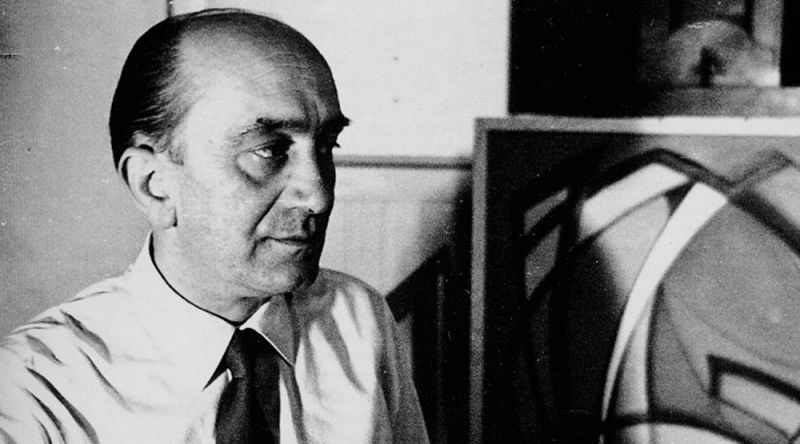 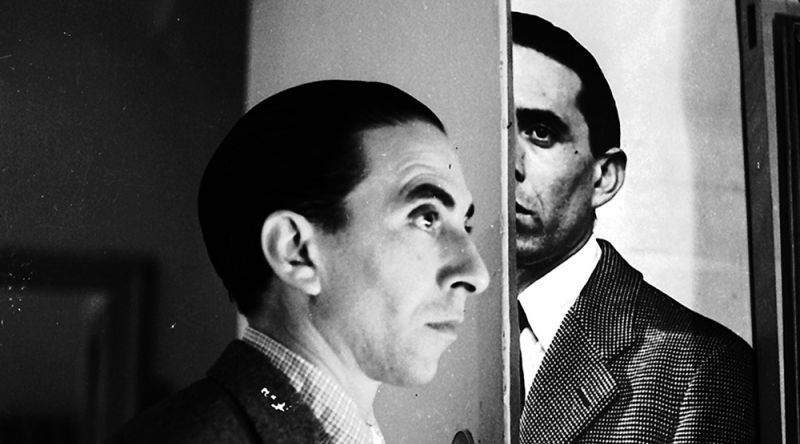 Ico Parisi, actually Domenico Parisi, was one of the most important Italian architects and designers of the 1950s. He is also active as a painter, documentary filmmaker, photographer and performance artist.

Parisi defines himself as a Renaissance artist who was interested in all forms of art. He lives almost all his life in Como, where from 1931 to 1935 he studied construction. The next year he worked in the office of the rationalist architect Giuseppe Terragni. After turning to filmmaking in the 1930s, he returned to his original discipline, the design. Ico Parisi was a founding member of the Alta Quota and Gruppo Como Architects. In 1948, after his return from the war, Parisi and his wife Luisa Aiani founded La Ruota, a studio specialized in interior decoration. They designed furniture, ceramics, glasses and jewelery. In 1949 and 1952, Parisi studied architecture with Alberto Sartoris at the Institut Atheneum in Lausanne, Switzerland.

In 1952 he became a member of the Kunstverein in Milan, and in 1956 he was a member of the Associazione per il Disegno Industriale (ADI). Continuing with his wife Luisa, he designs interior furniture, glass, jewelery and architectural projects. Their studio was a place of meeting and collaborations of various well-known artists and designers of that time. There, projects were created in which art and architecture matched together. In the 1980s, Parisi focused on installations and performances, such as at the Documenta in Kassel, which critically deal with mass media. Approximately ten years later, he created four solo exhibitions. 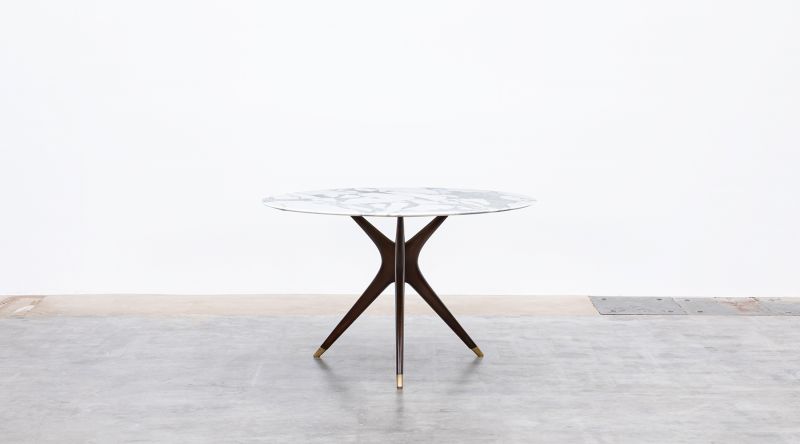 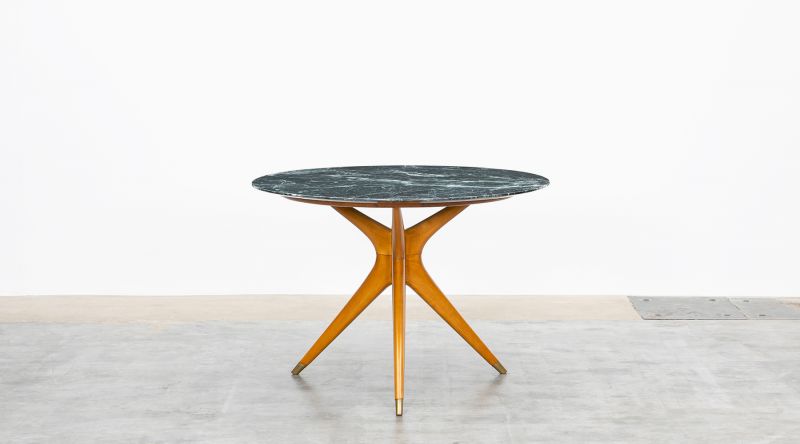