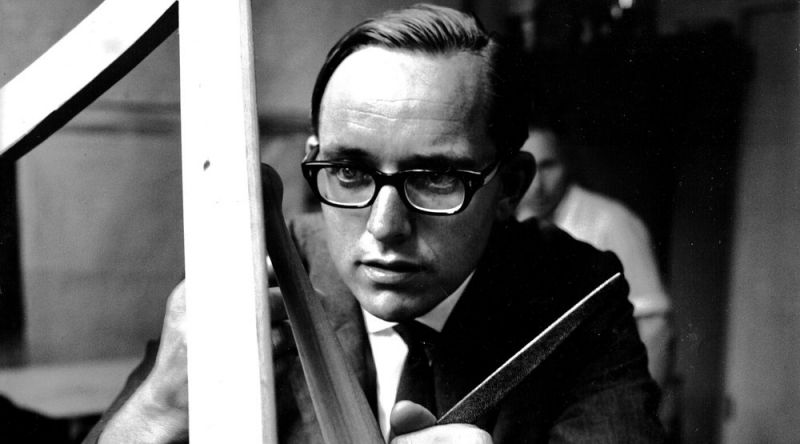 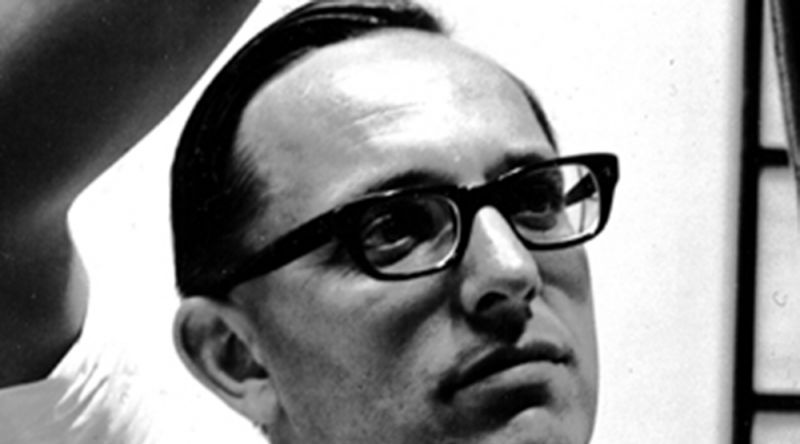 Ib Kofod-Larsen was a well-known Danish furniture designer. He graduated from the Royal Danish Academy in Copenhagen.

In 1948 he won a competition of Holmegaard Glass as well as the annual prize of the Danish Cabinetbuilder School. In the 1950s, Kofod-Larsen designs furniture for various companies at home and abroad, including names such as G-Plan and Faarup. The 66 sideboard made of rosewood is particularly well known, same as the Elizabeth Chair from 1956, supposedly named after the English Queen Elizabeth II, after she was buying two of the armchairs in 1958.

Later on, Kofod-Larsen is very successful in working with Selig, which acquired the rights to thousands of his furniture designs from the fifties and sold them on the market in United States.

Characteristic of his work is an organic and minimalist design, as well as working with high quality materials such as teak, rosewood and precious leather. Ib Kofod-Larsen died in 2003. His objects are still very popular at the collector´s market. 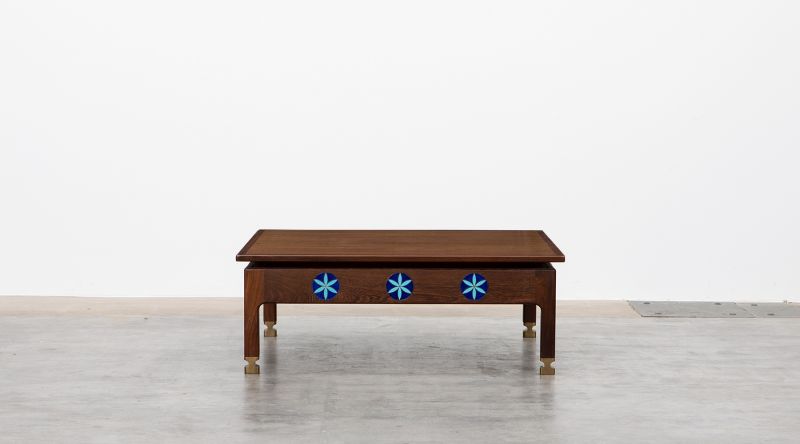 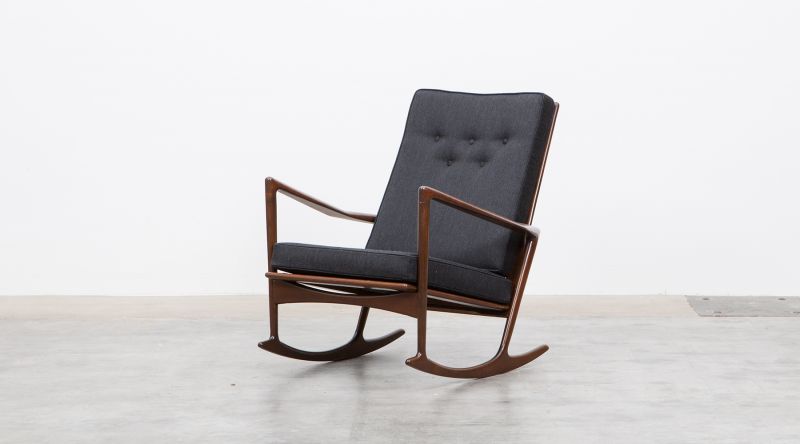