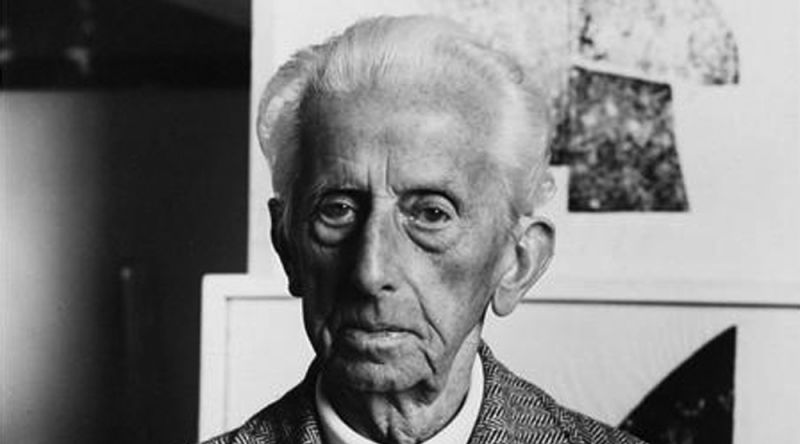 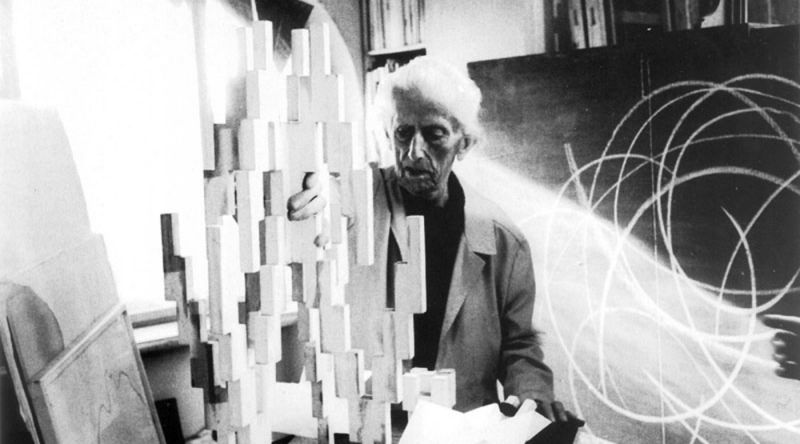 The German painter, designer and sculptor remained close to his hometown Dresden for all his life. From 1904 to 1911, Hermann Glöckner together with Edmund Schuchardt and Kurt Fiedler attended evening classes at the Dresden Arts and Crafts School. 1914 - 1918 he was a soldier in World War I. 1923/24 he studied at the Dresden Academy of Arts with Otto Gussmann. In 1945 most of his work was lost due to the war. From 1945 to 1948  Glöckner was a member of the artists' group „Der Ruf“ (the call). After World War II he lived and worked in GDR, in his last years also in West-Berlin.

As co-founder of constructivism he was denied due recognition well into the 1950s. Nevertheless he remained unpertubed and, withdrawn from the art world, in his later works created a number of building-related orders, sculptures and collages, which thanks to friends became accessible to the larger public. In 1984 he received the National Prize of the German Democratic Republic III. class for Art and Literature. In 1984 also documentary filmmaker Jürgen Böttcher shot a biographical film about him titled „Kurzer Besuch bei Hermann Glöckner“ (A Short Visit at Hermann Glöckner's; 35 mm, colour, 32 min.). His oeuvre (collages, monotypes, art related to architecture) is an original contribution to European constructivism.

In Hermann Glöckner's oeuvre, which originated in Dresden against the historical background of World War I and II and the GDR dictatorship, the theme of folding continuously prevails for five decades. As early as in the 1930s, the artist began to increase the complexity of his works by the act of folding. In his key work „Räumliche Brechung eines Rechtecks“ (Spatial Refraction of a Rectangle; 1935) by threefold  breaking of a rectangular brass plate by 60, 270 und 90 degrees Glöckner not only achieved a three-dimensional shape, but also improved the appearance of the work to seven different possibilities. 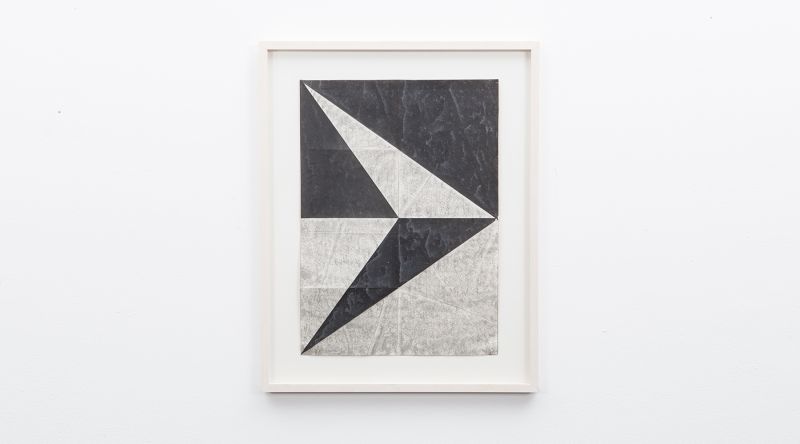 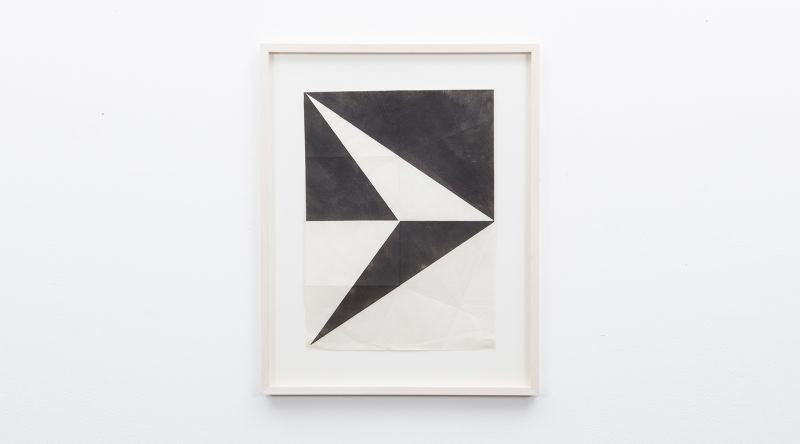 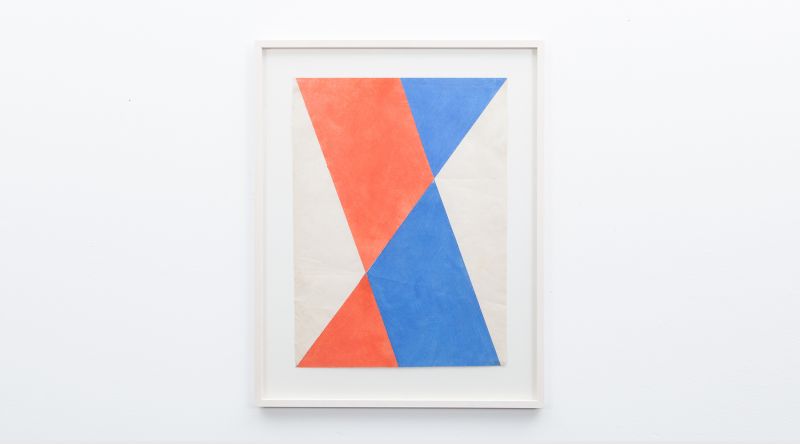