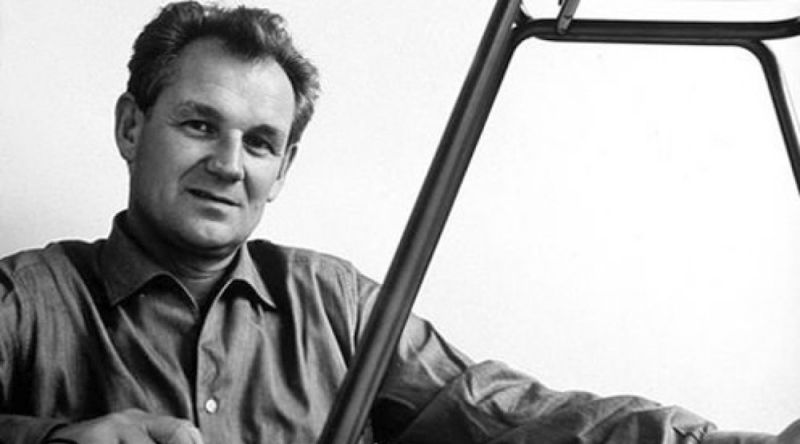 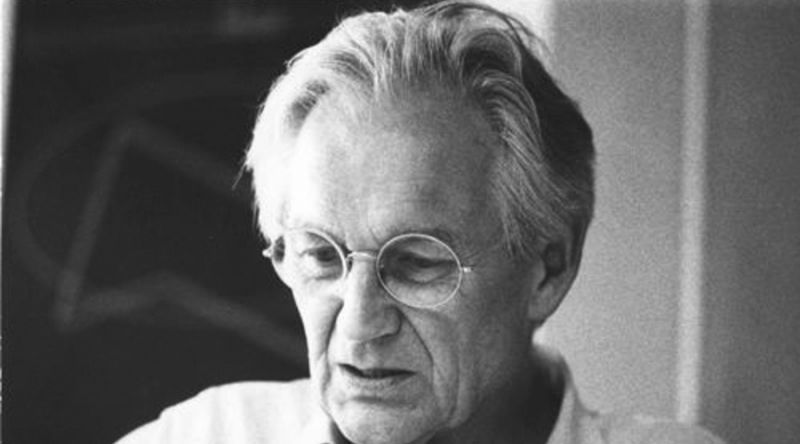 Herbert Hirche was one of the most important post-war German designers. Hirche collaborated, among others, with Mies van der Rohe, Egon Eiermann and Hans Scharoun. This explains his allegiance by classical modernity, the ideals of which he remained true to all his life and the - politically clean - tradition he upheld in post-war Germany. The Bauhaus-disciple was one of the first  professors for architecture at the University of Applied Arts in Berlin-Weissensee. In the early 50s Herbert Hirche was appointed to the State Academy of Fine Arts in Stuttgart. Hirche was a founding member of  Deutscher Werkbund (German Association of Craftsmen) in Berlin, for ten years president of the Verband Deutscher Industrie-Designer (Industrial Designers' Society) and member of the  Rat für Formgebung (German Design Council). In addition to teaching Hirche designed numerous houses, interiors and furniture.

Designer Herbert Hirche (1910 bis 2002) had his most productive time between the fifties and seventies of the last century. At that time, the Bauhaus student working as furniture designer, interior designer, architect, exhibition designer, university lecturer and association official was one of the central figures of the West German design scene. He designed furniture for companies such as Wilkhahn, Wilde+Spieth, Walter Knoll and Christian Holzäpfel. The music board HM 5-7 (1957) and the TV HF1 (1958) made him a pioneer of now popular again Braun designs. He formed important design exhibitions like „Gute Industrieform" (Good Industrial Form) in Mannheim (1952) or „Schönheit der Technik" (Beauty of Technology) in the State Trade Office in Stuttgart (1953). He participated in Interbau Berlin (1957), the Brussels world's fair (1958) as well as several triennials in Milan. As professor for interior design and cabinetry at the Stuttgart Academy of Fine Arts he formed whole generations of designers. And finally as a member of the Design Council, the Association of German Industrial Designers and German Association of Craftsmen he had an important impact on the development of the design world. 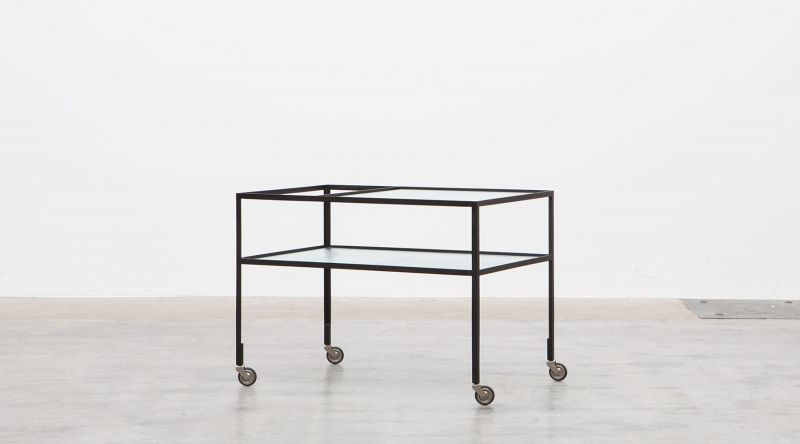