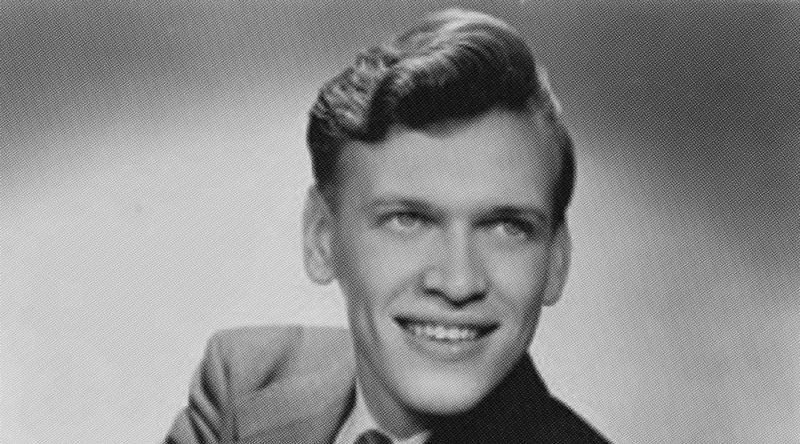 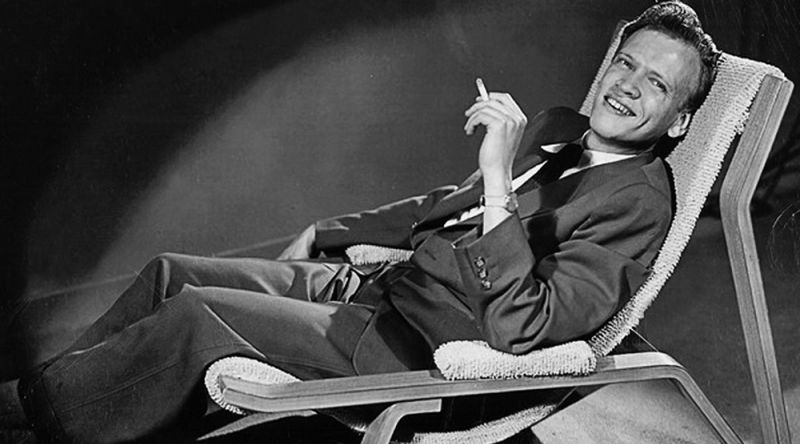 Harvey Probber is an American furniture designer. He is considered one of the first designers who uses the principle of modularity for his furniture and product designs. Many of his original ideas have now been adapted by other designers. Early on Harvey Probber practiced designing furniture. He designs his first sofa at the age of 16 and sold it for ten dollars, later he also sells sketches of Furniture for businesses in Manhattan. After finishing school, Probber starts with a job as Designer for Trade upholstery. Later, he founds his own company, Harvey Probber Inc., and becomes one of the leading designers of America.His breakthrough comes with modular seating. The idea behind is,  to use rooms and spaces more flexible by seating arrangements that are individually adapted to the requirements of the environment.

The same idea he transfers to various other products such as Case goods.In the 1970s, his company received two "Best of Neocon" Gold Awards from the Resources Council of the Institute for Business Designers. 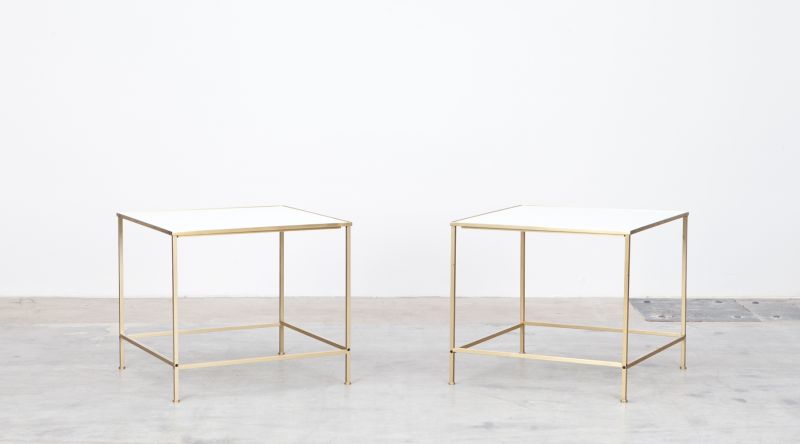