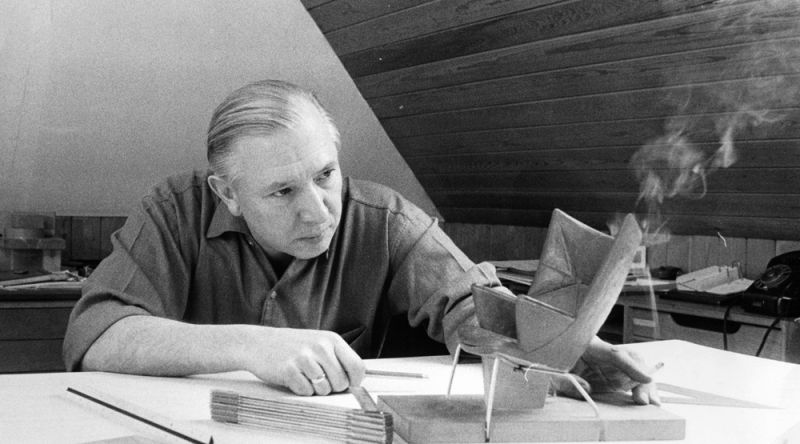 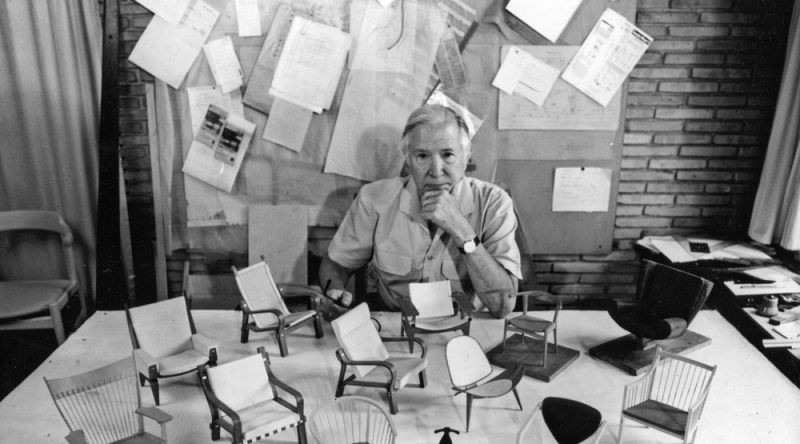 1936-38 Wegner studies at the Arts and Crafts School in Copenhagen. He then gets hired as draftsman for the architecture office of Erik Møller and furniture designer Arne Jacobsen, who built the Arhus city hall.

During the war he works with his friend Borge Mogensen. Together they develop good, basic and affordable furniture. In the early 40s Wegner interprets older chairs anew, like Windsor and China chairs, in step by step taking off stylistic details and giving them a modern classiness. In his works Hans Wegner combines the art of carpentry with that of modern design.

His international breakthrough was The Chair (1949), used in 1961 in the first televised US presidential election debate between John F. Kennedy and Richard M. Nixon. Other masterpieces are the Wishbone Chair (1949) and the Peacock chair (1947).

Wegner's work, consisting of more than 500 chairs, is a lifelong quest to understand the nature of wood and use its possibilities. He combines manual with industrial  production techniques und designs for numerous Danish furniture manufacturers. Among Wegner's manyfold awards are Lunningpreis 1951, Eckersberg medal 1956 and Prins Eugen medal 1961. Next to Finn Juhl, Arne Jacobsen and Borge Mogensen Hans Wegner is one of the great Danish designers. 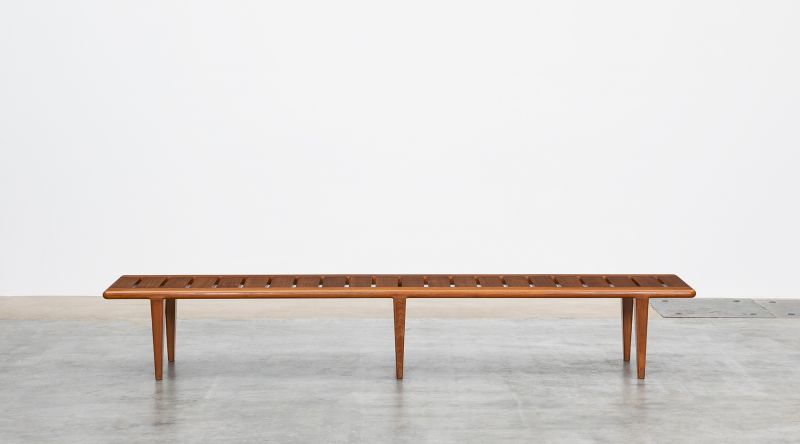 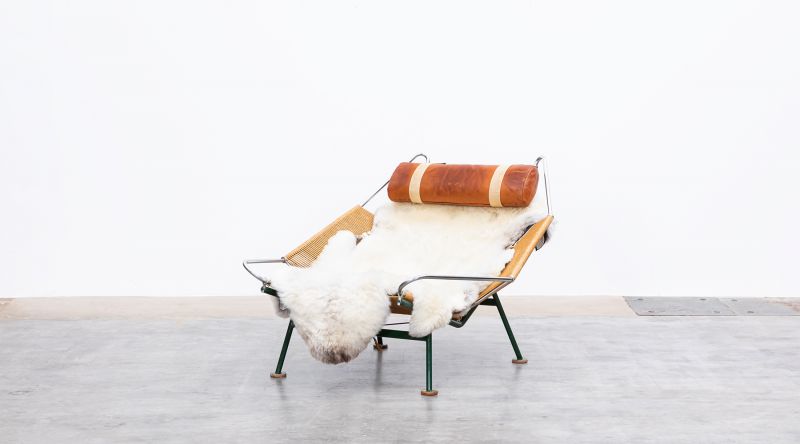 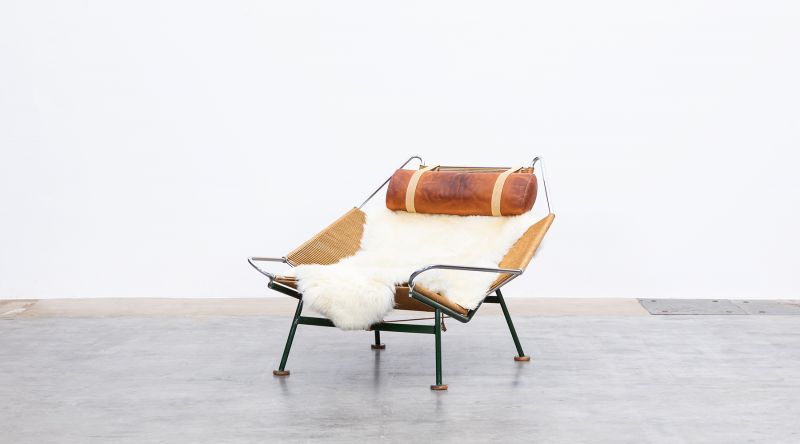 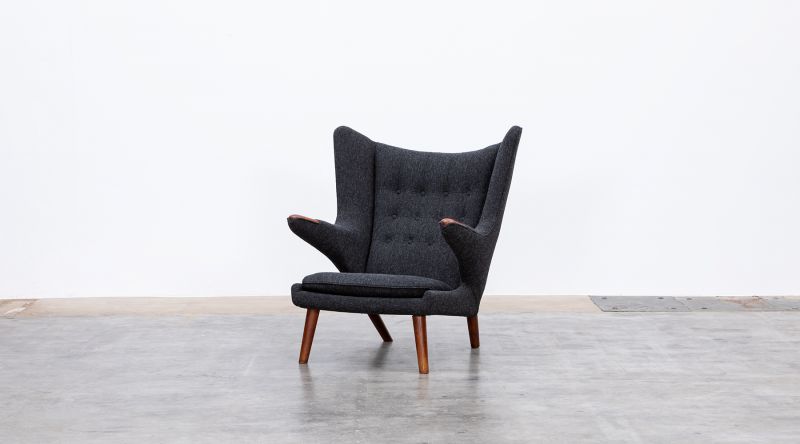