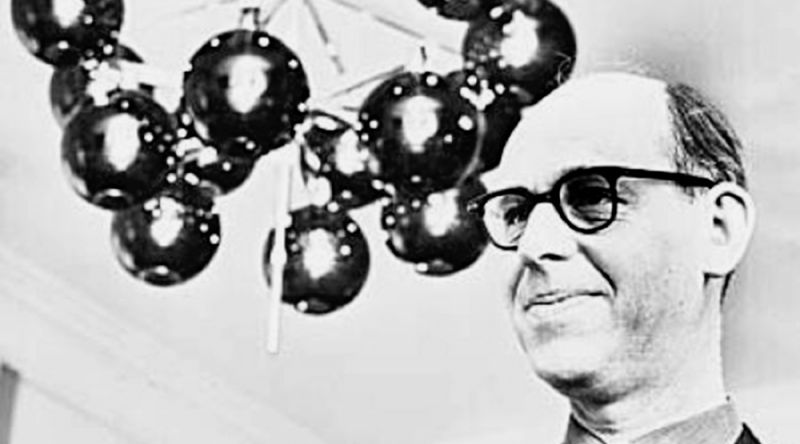 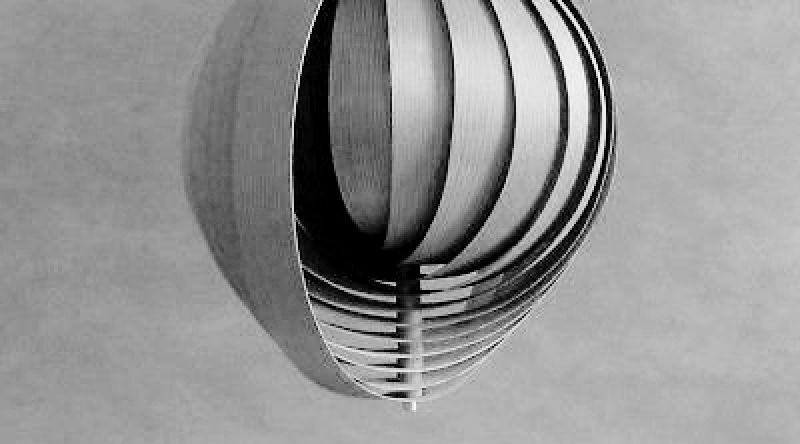 Hans-Agne Jakobsson was a Swedish interior designer and furniture designer. He is considered as one of the most versatile and prolific lighting designers and manufacturers of the 1950s -1970s.

After an apprenticeship as a carpenter, he studied architecture in Gothenburg. He starts his career as an industrial designer at General Motors and works as an assistant at the furniture designers Carl Malmsten & Werner West.
In 1951 Jakobsson founds his company named after him, Hans-Agne Jakobsson AB, in Markaryd, Sweden. He produces furniture as well as lamps. However, he enjoys international prestige above all for his lighting design. He experiments with a wide range of materials such as brass, iron, glass, fabric and wood shavings and plays with the use of light color and light direction, inspired by the nature of Sweden. His designs are known for their hidden light bulbs, which are produce a muted and diffused light.