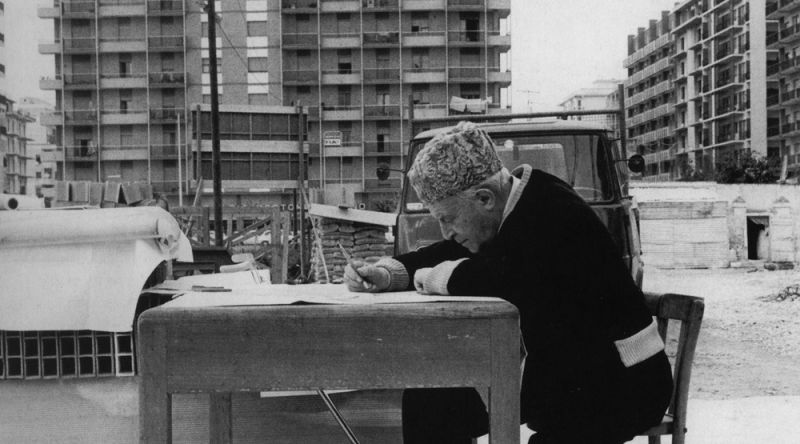 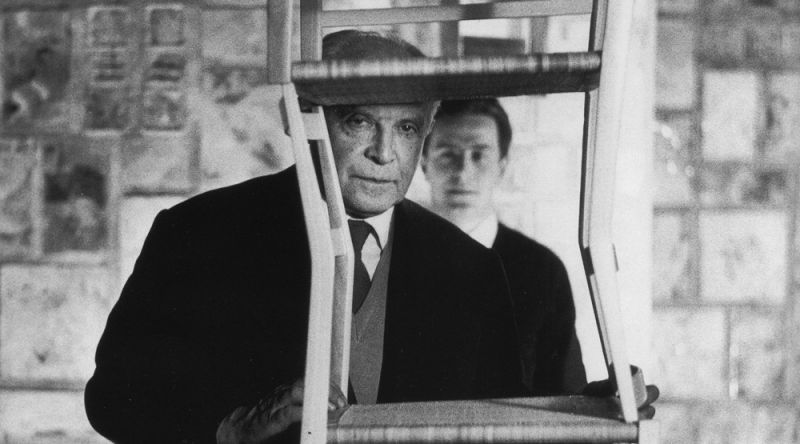 Giovanni (Gio) Ponti until 1921 studies architecture at the Politecnico di Milano, where he later helds a professorship and teaches 1936-61. The designer, architect and publicist is one of the few Italian architects, famous for designing everyday objects as well as constructing high risers.

In 1923 Gio Ponti becomes artistic director of the Richard Ginori ceramics factory. He designs in the style of Novecento. Next to Emilio Lancia, Giovanni Muzio and Tommaso Buzzi Gio Ponti is one of the most important representatives of the Novecento style, which gets established in Italy around 1926 as a counterpart to Razionalismo. Gio Ponti's porcelain designs at the 1925 Exposition Internationale des Arts Décoratifs et Industriels Modernes in Paris are awarded the Grand Prix. That same year, Gio Ponti realizes his first architectural project, his own house in Milan, for which he chooses Neoclassical style.

From 1930 Gio Ponti designs lighting and furniture for Fontana, in 1932 together with Pietro Chiesa he becomes head of subsidiary FontanaArte. In 1933 Gio Ponti is one of the founders of the important Milan Triennale. 1936-61 Gio Ponti is a professor of architecture at the Politecnico in Milan, he writes numerous books on art, design and architecture. In 1958 together with Pier Luigi Nervi, Arturo Danusso et al. he realizes his most important architectural project, the Pirelli Tower in Milan. It is one of the world's first high risers, abstracting from the basic shape of a parallelepiped, a pure upright cuboid. 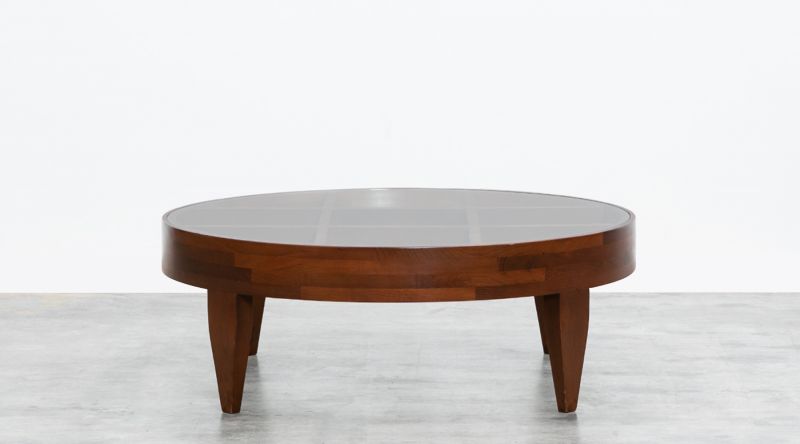