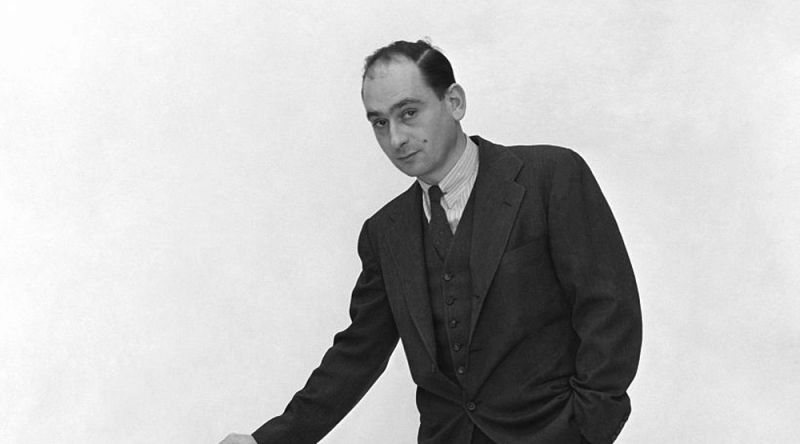 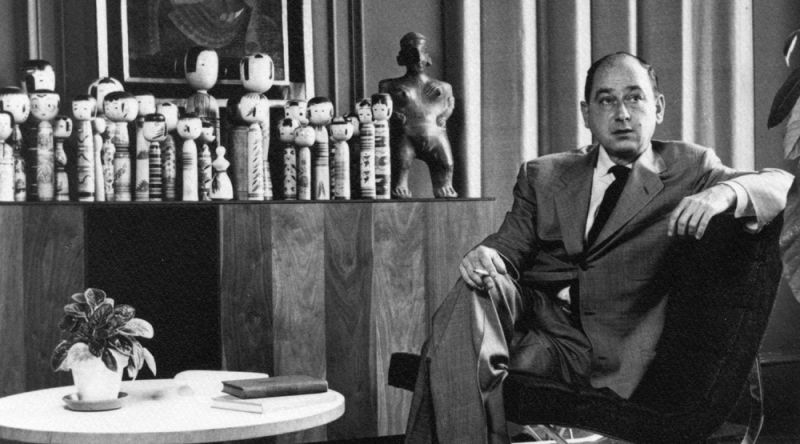 George Nelson was a US-American designer and architect. Nelson studied architecture at Yale University from 1924 to 1928. A scholarship took him to the American Academy in Rome from 1932 to 1934. He attracted attention as co-editor, associate editor (1935-1943) and consultant editor (1944-1949) of the magazine Architectural Forum. In subsequent years Nelson became become one of the most influential design theorists of the USA. In 1946 he became design director for Herman Miller, a position which he held until 1972. In 1947 he also founded an office for industrial design together with Gordon Chadwick. George Nelson was able to line up Charles and Ray Eames to Herman Miller for a long term.

George Nelson succeeded at Herman Miller's at major innovations in the field of office furniture. From his own designs, Swagged Leg Group from 1958 is to be emphasized, which includes the chairs DAF and MAA. The back of the MAA is flexible and can be adjusted backwards at a 90-degree angle, which is made possible by an innovative new jointed fastener,  consisting of steel ball bearings in rubber mounts. In 1946 he designs the un pretentious and functional bank Platform for Herman Miller.

Among the most popular furniture designs by George Nelson is also the Coconut Chair from 1955, whose triangular seat shape is inspired by a piece of coconut. Also the sofa Marshmallow in 1956, the seat and backrest of which are composed of individual round cushions. In the 1940s and 1950s George Nelson designed numerous wall clocks for the Howard Miller Clock Company, best known of which surely is Ball (1947), the hours marked by round balls of wood.